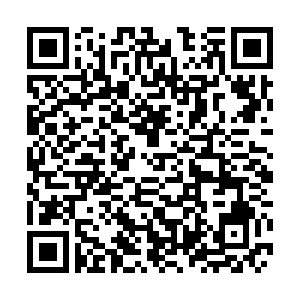 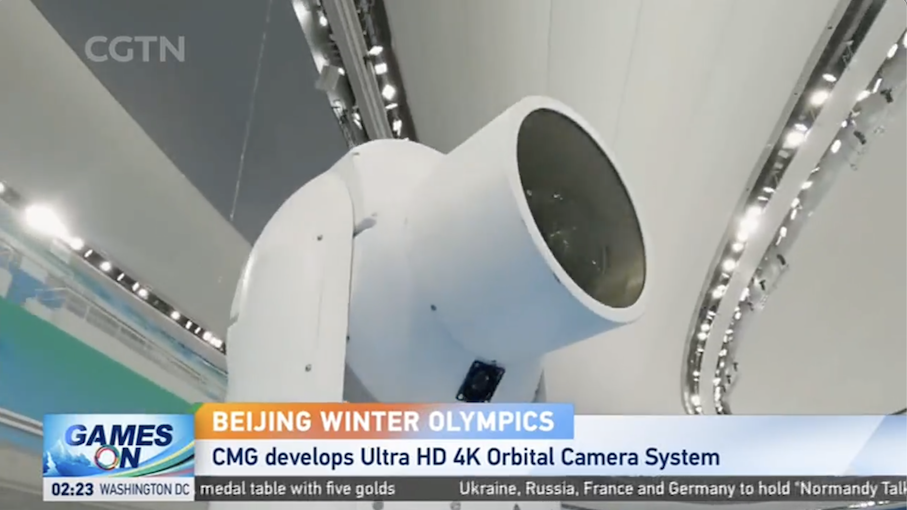 China Media Group (CMG) has developed an Ultra HD 4K Orbital Camera System for the Winter Olympic Games at the National Speed Skating Oval which can move faster than the athletes taking part in the races.

Zhao Wei, the head of the special equipment department of CMG, led his team to test the system, and following a long period of research and design, the camera was installed on the outermost side of the track, before it was approved by the International Olympic Committee Olympic Broadcasting Service Company.