Download
China's movie sales hit a record, but movie-goers are not enthusiastic
By Chen Tong 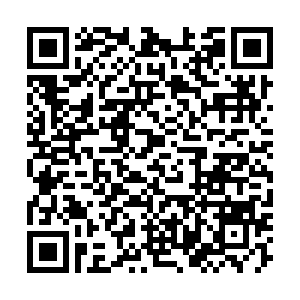 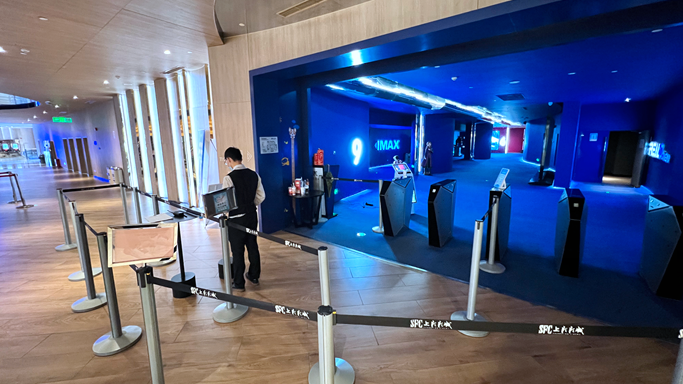 China's box office earnings hit a record again. As of 9:17 p.m. on February 9, the total for this year reached 10 billion yuan (about $1.57 billion). It took just 40 days for cinemas to reach that mark, the shortest time since records began.

But what has been contradictory is that the number of people going to cinemas has dropped significantly.

Last year, blockbusters such as "Detective Chinatown 3" and "Hi, Mom" helped the total box office earnings break the record. Studios are offering a rather wide range of choices too this year, but no clear fan favorites.

Liu Huiming, deputy manager of Shanghai's Shangying Cinema in the city's Xuhui District, said the cinema sold 3,500 tickets every day during the holiday this year, a 57 percent decline from the same period last year.

"The number of moviegoers at our cinema dropped by some 20 percent. Some people stayed at home to watch the Winter Olympics, and many people traveled back to their hometowns for the holiday. So there were not as many people as the last Spring Festival," Liu said.

Shangying Cinema is not the only theater that is seeing a drop in ticket sales. Nationwide, the number of tickets sold during the Spring Festival this year dropped by 28.1 percent from a year earlier.

So if audiences are not enthusiastic, why are the box office earnings so high this year? One of the important reasons has been the obvious increase in ticket prices.

The average ticket prices across the country jumped by nearly 8 percent during the holiday. But that price jump acts against cinemas' will.

In 2020, the coronavirus forced some 800 cinemas in China to shut down, accounting for 8 percent of the country's total number of cinemas. Though the pandemic is easing, sporadic outbreaks over the past year still affected the business.

Wang Ce, CEO of Shanghai's Firstake Consulting, said cinemas in China are still showing the films in stock as there are not many new productions due to the pandemic.

"The supply is not large and audience members are declining. There's not much cinemas can do, but to increase the ticket prices to stay afloat," Wang said.

And that dilemma will probably continue for a while. Wang predicts the higher prices would last for a year.