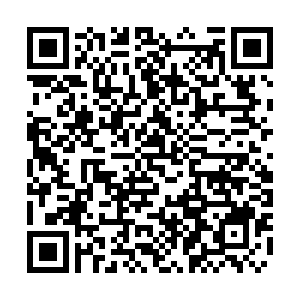 The two-year phase one trade deal negotiated between China and the United States may have expired, but that hasn't kept Washington from advancing its campaign against China's trade deal implementation.

In the lead-up to the U.S. government's full-year trade data release on Tuesday, the officials blamed Beijing for not showing "real signs" vis-a-vis closing the gap in purchase commitments under the agreement. "We engaged the [People's Republic of China] on its purchase commitment shortfalls, both to fight for U.S. farmers, ranchers and manufacturers and give China the opportunity to follow through on its commitments. But our patience is wearing thin," a U.S. official told Reuters.

But calls for concrete action, and hollow U.S. threats of holding Beijing "accountable," according to Deputy U.S. Trade Representative Sarah Bianchi, represent a broader refusal on Washington's part to turn its scrutiny inward.

It is a fact that despite global supply chain disruptions and COVID-19 exigencies, China has done a commendable job by still buying a majority of the extra goods that it committed to purchasing from the U.S under the deal. Other measures, such as those aimed at protecting intellectual property rights and expanding market access for agricultural products and financial services firms, have also seen progression. But worth keeping in mind are the peculiar circumstances that influenced the period of the deal. Because the agreement itself came with a clause that called on parties to mutually consult in the event "that a natural disaster or other unforeseeable event" delays one from timely compliance. 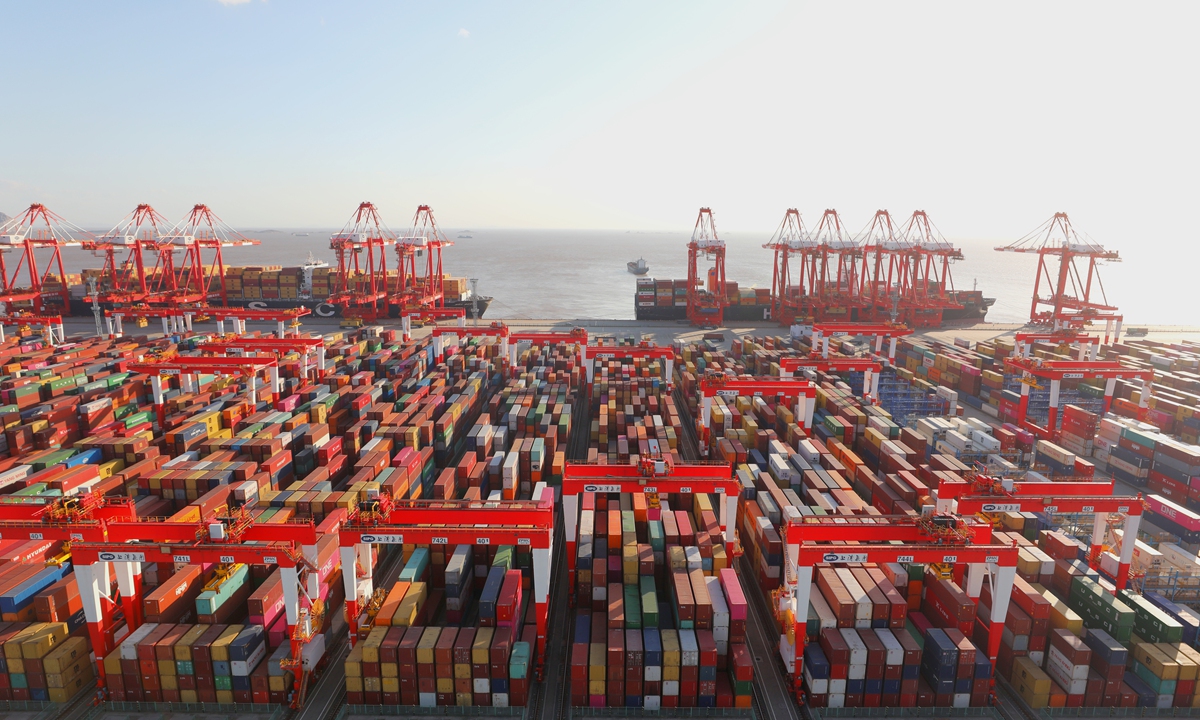 On those consultations, Beijing has consistently played its part, touched upon perceived U.S. reservations, and even cited the same clause in talks with Joe Biden's administration. But the view that China's consultation comes across as "talks for the sake of talking" raises questions about credible U.S. engagement, and demands a recollection of practices that have actually politicized the trade deal.

Consider Washington's treatment of purchase commitments as a way of sidestepping its own responsibility to lift tariffs. For long, Biden has let Trump-era tariffs slide by pointing to China's end of the bargain. It is here that the U.S.-China Business Council removes all doubt: It notes an anti-China mood in Washington as the central reason why U.S. lawmakers choose not to oppose the tariffs.

Washington can't complain. It was offered plenty of chances to blunt the effects of these tariffs at the domestic level, and what better a reminder than the Chinese Ministry of Commerce's own note of caution last month: that lifting additional tariffs "is in the fundamental interests of consumers and producers in both China and the U.S., and it is conducive to the recovery of the global economy."

Secondly, the Biden administration often billed its controversial tariff positions in the interests of American manufacturers and companies, and yet played the China card to the disadvantage of many. Look no further than U.S. Trade Representative Katherine Tai's proposal to restart tariff exclusions for a select number of Chinese import categories. The move was unveiled as part of the Biden administration's strategy to push against China, and also justified in the interests of U.S. businesses. But sustained business frustrations at present, and a tariff exclusions process that denies scores of U.S. companies fair treatment, reveal no link to China, do they? Instead, what these realities reveal are the consequences of shortsighted leadership decisions that invoke and ignore domestic business interests in almost equal measure.

Ultimately, by inventing a narrative of trade deal noncompliance around China, politicizing Trump-era tariffs, and falling short of key business expectations, the Biden administration renders its current display largely undistinguished from that of his predecessor. That is quite concerning going forward, considering that Bianchi went public to claim that "it's not our goal to escalate here."