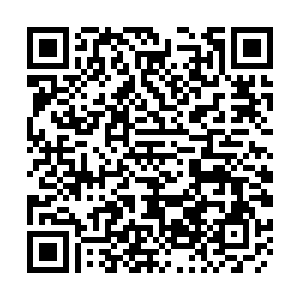 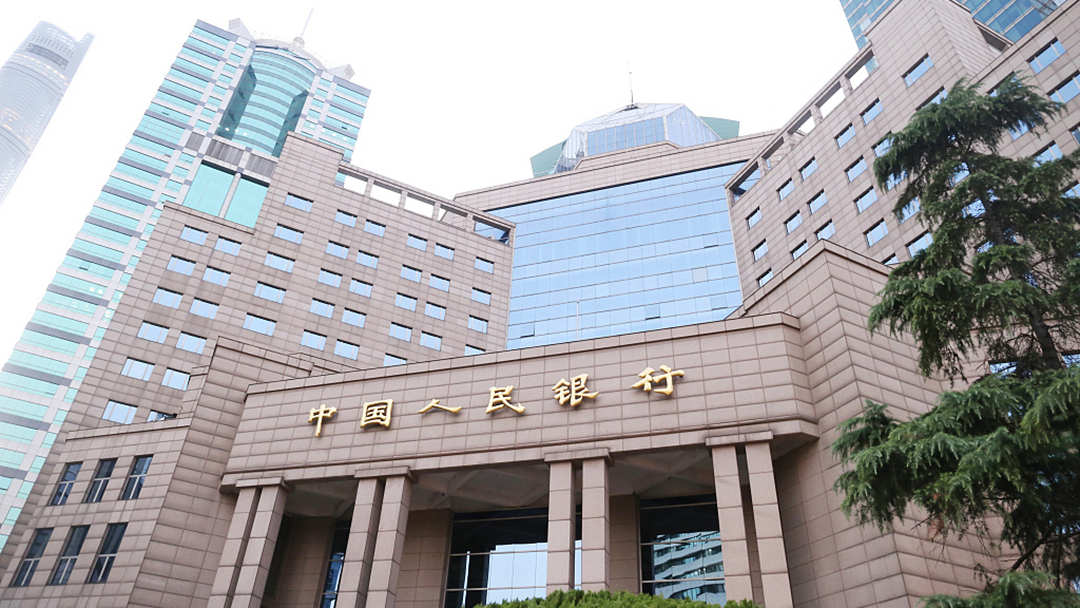 Shanghai Head Office of the People's Bank of China. /VCG

Shanghai Head Office of the People's Bank of China. /VCG

The latest official data shows that Shanghai's piloting of free convertibility of the Chinese yuan has been making significant progress since its launch in 2015, aiming to better serve businesses' cross-border financial transactions, a banking expert told CGTN on Thursday.

Companies' trading volume in renminbi using "free trade accounts" (FT accounts), which allow them to convert foreign currencies to renminbi and vice versa in a hassle-free manner, jumped 47 percent from a year ago in 2021. Meanwhile, banks' proprietary trading volume in renminbi using such accounts surged 66 percent year on year, according to data released earlier this week by the Shanghai Head Office of the People's Bank of China.

"You can think of it as a special account system connecting with the offshore and global markets," said Qian. The FT account is quite an innovation though not without limitations, and the high growth rates were partly due to the low base effect, he added.

"The progress that Shanghai made in renminbi free convertibility has been very outstanding compared with the rest of the country, and more 'bridges' linking the domestic and foreign account systems and markets in addition to the FT account is the clue for renminbi to make strides on its way to internationalization, especially cater to the needs of holding the currency for investing purposes," Qian explained. More active trading in renminbi, as the number showed, is just one of the multi-pronged strategies, according to Qian.

The free trade account was established in 2015 and then piloted in the 3-year-old Lingang Special Area – newly added to the established Shanghai Free Trade Zone. Lingang has a red-hot plan to grow into "an internationally influential special economic zone," and is taking the lead in making renminbi more convertible. It's also part of China's plan to push for renminbi's internationalization.

The capital pool has expanded with a growing list of companies using FT accounts. A cross-border two-way renminbi capital pool within the Lingang free trade zone grew by 14 percent year on year to over 400 billion yuan (about $63 billion). More than 130,000 free trade accounts were in operation as of the end of 2021, almost doubling the figure from three years ago.

But more work needs to be done, as a majority of FT accounts serve domestic companies, Qian said, breaking down the numbers. A number of foreign accounts show limited activity, for example, due to high compliance cost under the extricate risk-management design of the FT account, as compared to how such accounts work in truly "open" markets like Hong Kong and Singapore, according to Qian.

Banks were asked to conduct due diligence to validate companies' fund flows beforehand, and thus were sometimes discouraged to offer more convenient services. In addition, as the price spreads between the onshore and offshore yuan decrease, the FT account has been losing its appeal when it says it can offer companies the option to choose between either rate in trade settlements, according to a report from the Fanhai International School of Finance of Fudan University.

Shanghai will compete in a potentially large-sized offshore renminbi market with other financial hubs. The FT account alone is not sufficient in supporting that goal, says the report.

Limitations of the FT account require, in a way, diversification in the offshore use of renminbi. More products shall be created, said Qian, who envisioned more investments going into a growing number of yuan-denominated financial products in the future. Overseas investors will have more incentives to hold and trade renminbi, not just doing businesses with it – full renminbi convertibility under current account was long achieved in the last century.

Shanghai is advantageous – compared to Hong Kong and Singapore – in attracting foreign capitals with a growing appetite to access the Chinese market, for its closer proximity to mainland companies as well as its consumer market, Qian noted.

And this advantage underscores the fundamental appeal to carry on offshore renminbi trading businesses in an onshore market.