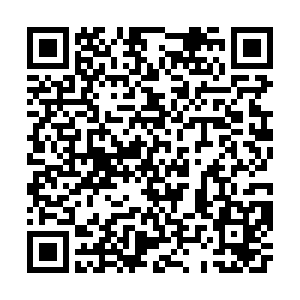 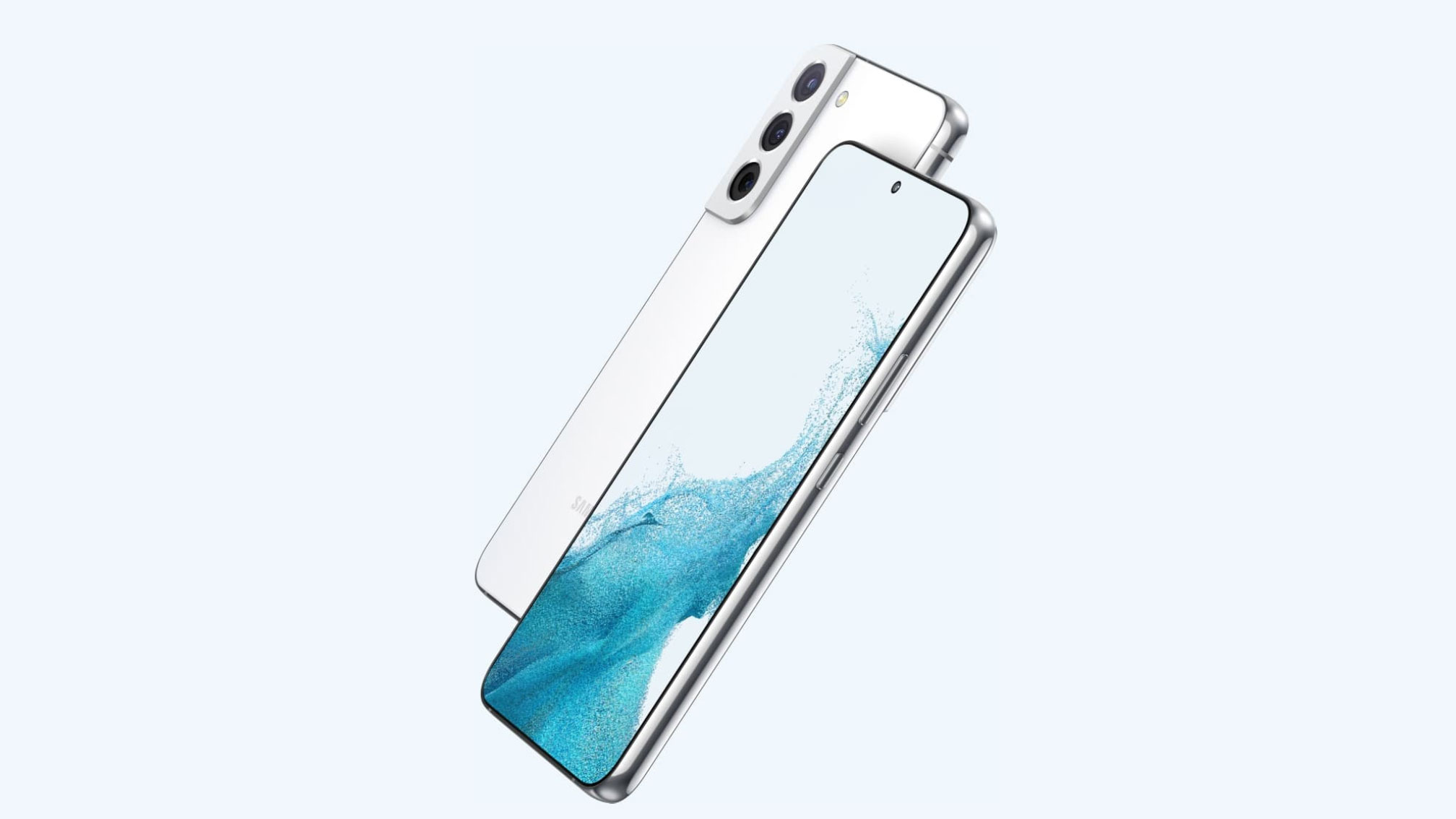 Editor's note: Gong Zhe is a senior sci-tech editor at CGTN Digital. This article represents his own views.

Samsung announced its new Galaxy S22 series smartphones and Tab S8 series tablet computers on Wednesday. According to the first hands-on videos posted on Chinese social media, the products are more polished than the last generation, but the designs are too close to previous products to lure potential buyers.

The Ultra is obviously inspired by Galaxy Note20 with a similar design and an S-Pen.

The Ultra tablet is bigger than many laptop computers in screen size.

No Note but long live the Note

Samsung terminated the Note series so there will be no Note22 coming later this year. But the S22 Ultra is designed to be the successor of the decade-old series.

The new large-screen phone makes a difference not only with its name, but also a more responsive S-Pen.

Samsung claimed the new S-Pen responses are at least three times faster on S22 Ultra compared with the Note20. And some Chinese reviewers agreed with that. 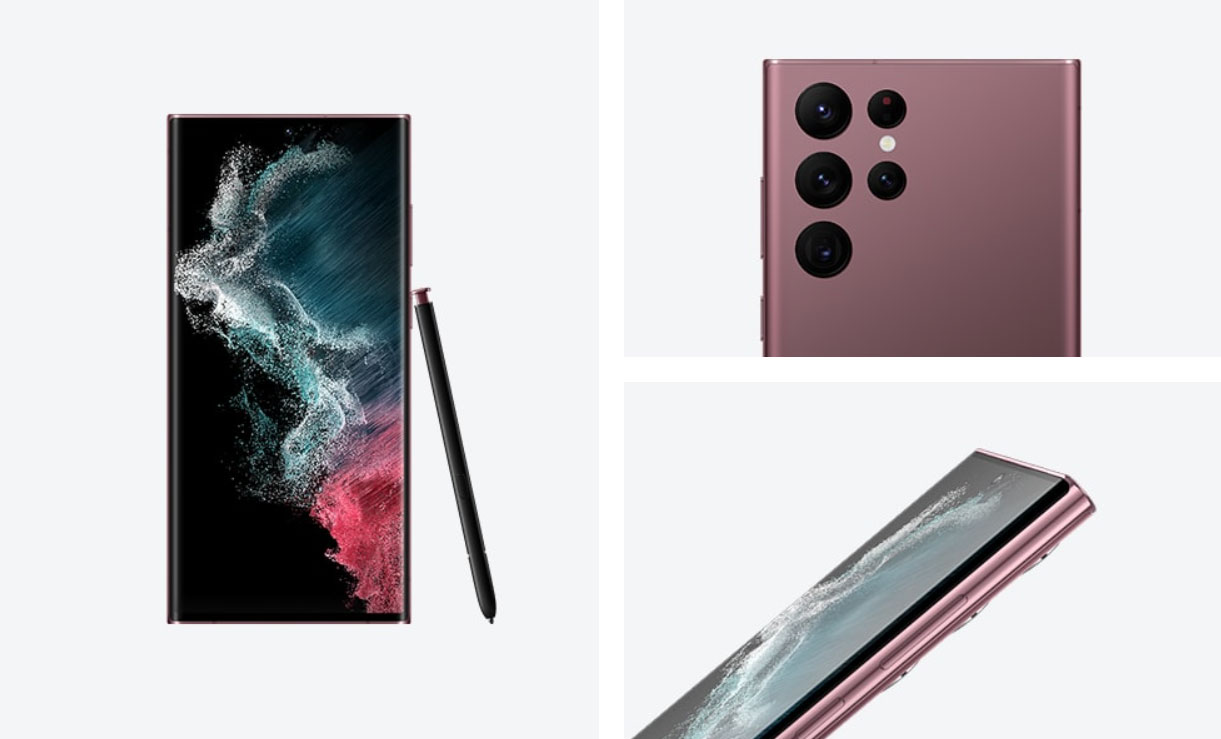 The design of S22 Ultra. /Samsung

The design of S22 Ultra. /Samsung

According to Xiaobai Reviews, a Chinese gadget influencer, the new S-Pen is "obviously more responsive" than the iPad stylus.

"You can instantly feel the difference," the reviewer said in a video.

No real-world slow-motion video is available right now for a more reliable comparison.

Zhong Wenze, another reviewer, noticed that the new S-Pen featured a different surface material. With that said, the size of the new pen is so similar to Note20's stylus that the old pen still fits the new slot.

No 2k screen for smaller ones

While 1080p screen saves battery, it offers a less satisfying viewing experience, especially when put into a VR goggle. It seems that even Samsung has realized that mobile VR is still far from good.

The smaller models also suffer from other spec cuts. The S22 only charges at 25 watts, a speed only rivals the iPhone 13 series and falls behind almost every other brand.

The S22+ and Ultra feature 45w charging, which is still behind the 65w normal but should be enough for a significant portion of average users.

If you want to charge your phone from 0 to 100 percent in less than a hour, a Chinese brand remains a better option since flagship Chinese phones have been offering 65 to 120w charging for a while with no safety troubles emerging.

The design improvements of S22 and S22+ are also incremental. As Chinese reviewer Keji Meixue put it: "The good thing is Samsung maintained the good, traditional design. The bad thing is, it's basically S21."

Samsung offered a surprising 14.6-inch option in the Tab S8 series. The tablet is so big that a lot of Chinese reviewers think it's a rival to 2-in-1 laptops like the Surface Pro and Huawei MateBook E.

Xiaobai Review questions what kind of people need such a big tablet. "After all it runs Android on a Snapdragon, it won't do complicated laptop jobs." 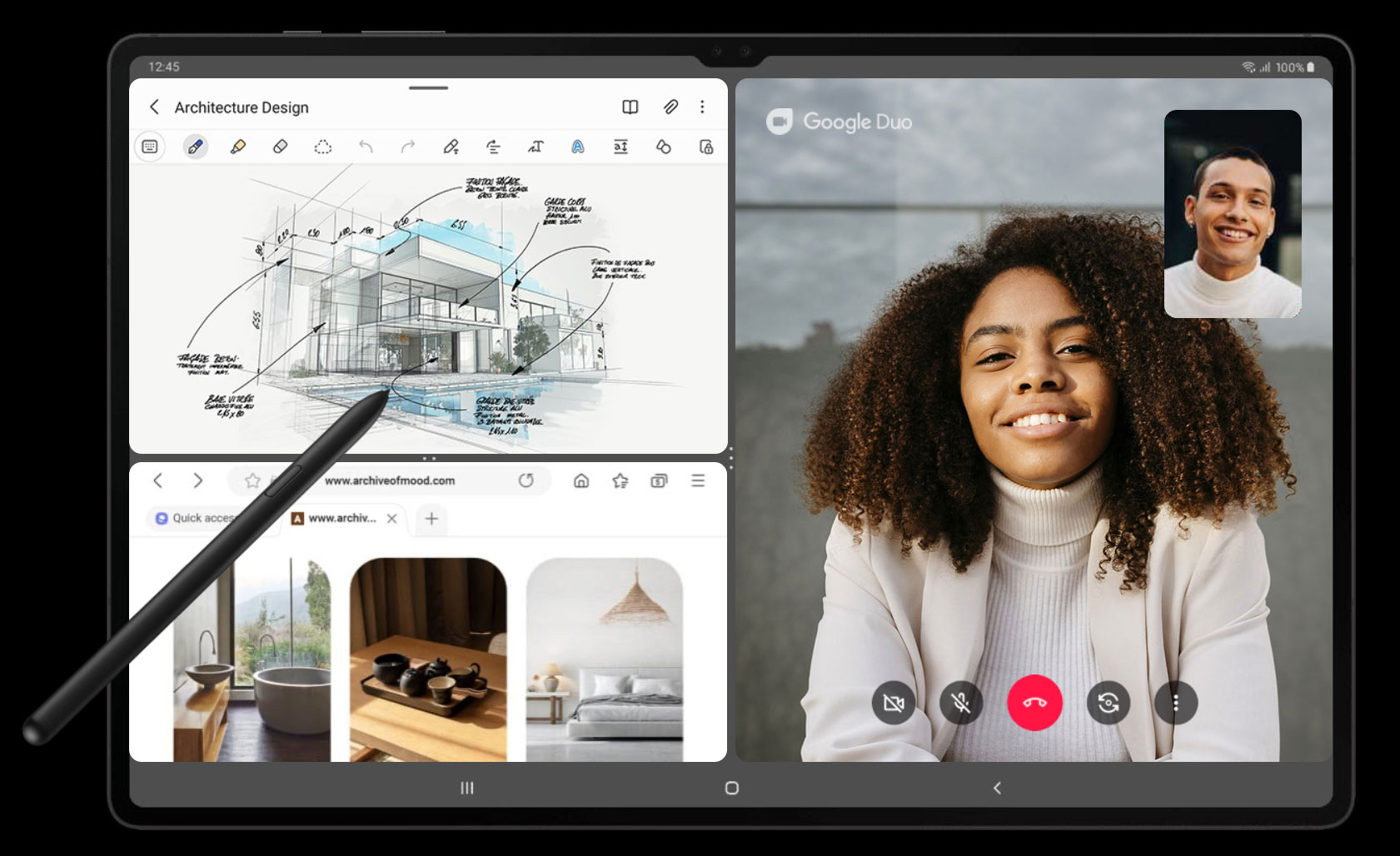 They also cautioned potential buyers that the tablet looks so thin that it might be more vulnerable to a physical impact. "It looks so fragile that I might accidentally bend it."

The price of the 14.6-inch tablet reaches five digits in RMB, which may seem scary to a lot of people, some of whom are not even used to five-digit phone prices.

With all said, the new phones and tablets look attractive if you don't mind Samsung's past wrongdoings in China.