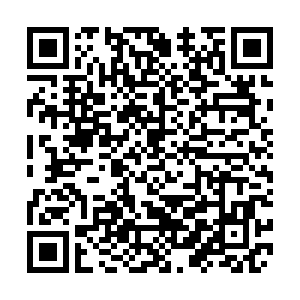 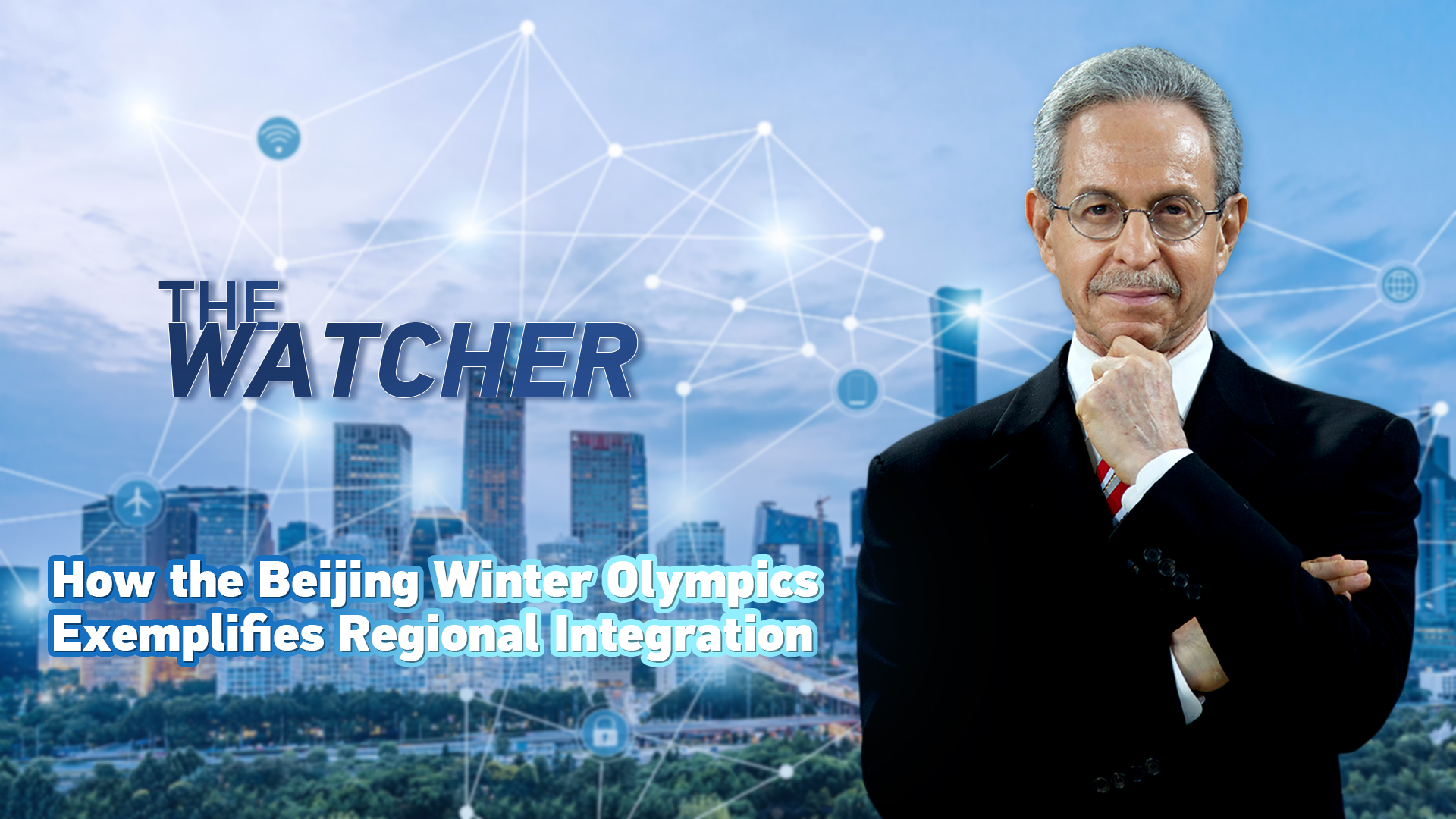 I'm Robert Lawrence Kuhn and here's what I'm watching: How the Beijing Winter Olympics exemplifies regional integration, which is a prime economic driver of China's new era. The Winter Olympics shines a snow-tinged light on the regional integration of Beijing, Tianjin and Hebei Province, called in Chinese, Jing-Jin-Ji, highlighting the rapid development of infrastructure, sports culture, tourism and leisure industries.

For example, the fastest running time between Beijing and Zhangjiakou, two of the Olympic host sites, was reduced from 3 hours and 7 minutes to 47 minutes, which will benefit local residents long after the Olympics ends. The Green Olympics exemplifies the sustainable development of the region, with the energy consumption per unit of GDP in Beijing, Tianjin and Hebei dropping by over 25% in 2020 as compared with 2014.

Officials track multiple indexes to assess coordinated development: for example, relative GDP growth across the region, green development index, innovation development index, and shared development index. To take the innovation index, it reflects, broadly, the added value of high-tech industries and strategic emerging industries, and utilizes, specifically, metrics such as the output of new energy vehicles, industrial robots and solar cells, and the number of patents per 10,000 permanent residents. In addition, cross-regional industrial cooperation is measured by investment levels and technology contracts, among others. Regarding basic public services, the relative ratios of per capita education, social security, employment, and medical and health expenditures in Beijing, Tianjin and Hebei has narrowed.

It was in 2015 that President Xi Jinping put forth the Five Major Concepts of Development, now the New Concepts of Development, as the overarching, guiding strategy for China's economic and social development. According to Xi, China's developmental model, going forward, is driven by "innovation, coordination, green, openness, and sharing." "Coordination" seeks to increase productivity and efficiency, for example, by reducing industrial duplications and increasing economies of scale in nearby regions, while still maintaining the market as the prime allocator of resources.

Originally, there were three large regions primed for integration: The Guangdong-Hong Kong-Macao Greater Bay Area in South China; the Yangtze River Economic Belt, encompassing 9 provinces and two state-level municipalities led by Shanghai, in Central China; and, as we see in the Winter Olympics, the Beijing-Tianjin-Hebei Province economic triangle, with the Xiong'an New Area as a developmental hub, in North China.

Challenges abound. What happens after the Olympics, can Xiong'an attract businesses that are reluctant to relocate from Beijing? And how can China balance micro-decisions of market players with macro-guidance of government overseers?