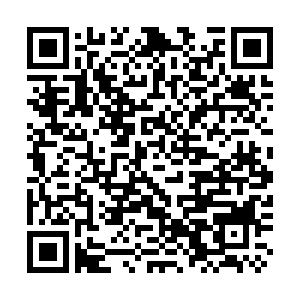 The unspecified legal issue that occurred in the figure skating team event is still under investigation, the International Olympic Committee (IOC) said on Thursday.

"That's complete speculation in a general point," said IOC spokesperson Mark Adams. "The IOC delegated both testing management and sanctioning in doping cases to ITA and CAS to avoid even the appearance of the conflict of interest."

"We ask for and hope for the patience and understanding of all the athletes involved here. But it is a legal case," he added.

"Everyone is trying to work as quickly as they can for everyone involved."