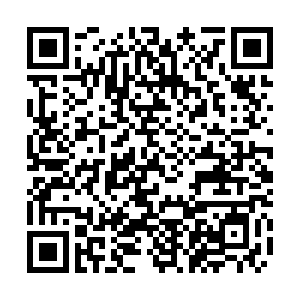 The International Testing Agency (ITA) said late Wednesday that Saveh-Shemshaki had failed a drug test on Monday in Beijing before competing.

"The sample was collected by the ITA under the testing authority and results management authority of the International Olympic Committee (IOC) during an out-of-competition anti-doping control on 7 February 2022 in Beijing, China. The result was reported by the WADA-accredited laboratory in Beijing on 9 February 2022," the ITA said in a statement.