Download
Lifting of subsidies in Syria: A crisis in the making
Zahraa Alderzi 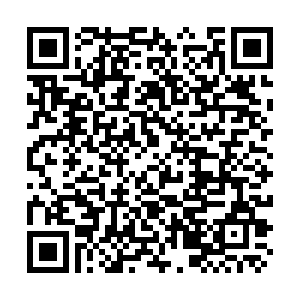 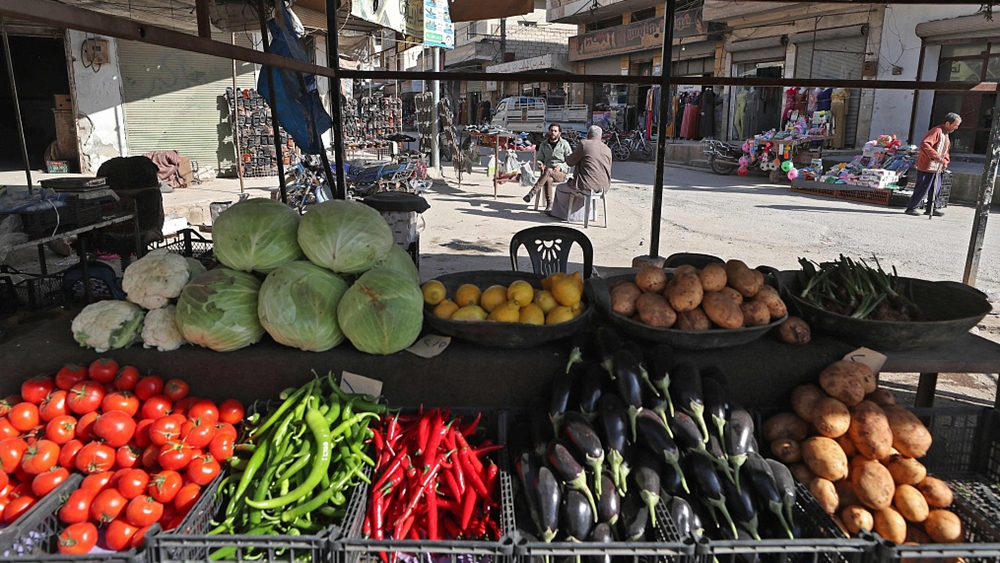 People sit in the sun in a market street with produce and meat stalls in Atareb town in Aleppo Province, Syria, February 27, 2021. /CFP

People sit in the sun in a market street with produce and meat stalls in Atareb town in Aleppo Province, Syria, February 27, 2021. /CFP

The Syrian government on February 1 lifted subsidies on bread, rice, sugar, diesel, gasoline and gas, which were previously being sold in set quantities via smart cards. However, this decision excludes people who meet certain criteria.

Amr Salem, Syria's minister for internal trade and consumer protection, said in a media statement that subsidy has been lifted for 600,000 of 4 million smart cards – this means to affect approximately 3 million people.

The practice of subsidizing essential goods in Syria dates back to the Ottoman rule in 1903 when Faculty of Medicine was established as a core of Damascus University.

In 2006, then Prime Minister Abdullah Aldardari was assigned to restructure the Syrian economy into a social market economy, a researcher told CGTN on condition of anonymity.

This restructuring was postponed due to the crisis, and Syria was preparing to resume the process as the war ravaged the economy, he added. 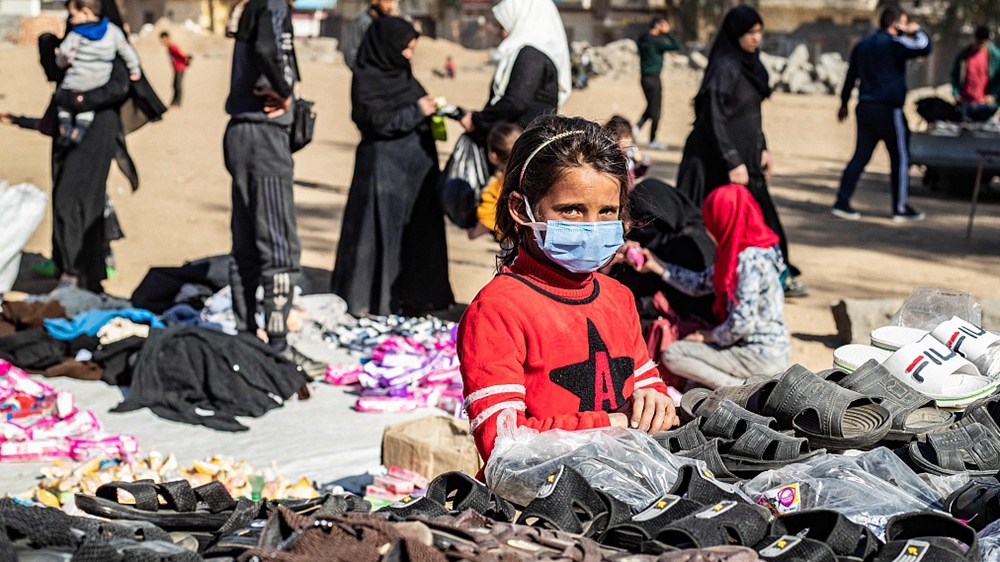 A girl wearing a protective mask amid the COVID-19 pandemic sells slippers at an open-air market in the city of Raqa, Syria, February 24, 2021. /CFP

A girl wearing a protective mask amid the COVID-19 pandemic sells slippers at an open-air market in the city of Raqa, Syria, February 24, 2021. /CFP

In January, UN Secretary General Antonio Guterres said 90 percent of Syrians were under the poverty line, of which 60 percent suffered food insecurity.

"Lifting subsidies will increase poverty and food insecurity for more than 60 percent and lead to social crisis threatening Syria's future," the researcher said.

"The present policies will undoubtedly lead to more crises if the economic policies adopted during the war and the policies that are being adopted to satisfy a hegemonic global economic system are not abandoned," he said.

The Syrian government has described its latest move of lifting the subsidies as a "restructuring" aimed at reaching "actually needy Syrians." However, it must be noted that only 5.1 percent of Syrians have food security, according to a joint survey conducted in 2020 by the World Food Program and government organizations including the Central Bureau of Statistics.

"It is not a restructuring process, it's rather a destruction of what is left of the economy through a rapid transformation towards market economy, the mitigation of the state's responsibilities towards its citizens, and the search for financial resources outside of the framework of the normal economic cycle," said the researcher.

In 2010, Syria was the second largest producer of cotton in the world, following India, with an output of 1 million tonnes, while wheat production reached 4 million tonnes due to government subsidies, which also covered education, agriculture, industry, oil and health sectors. The subsidies also reflected on food production as well as the textile industry, which helped Syria gain foreign reserves, said the researcher.