Download
Over 12 million children in U.S. infected with COVID-19
CGTN 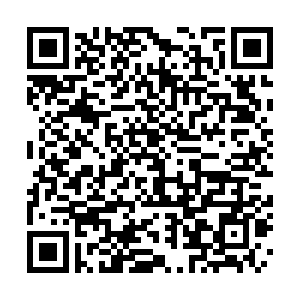 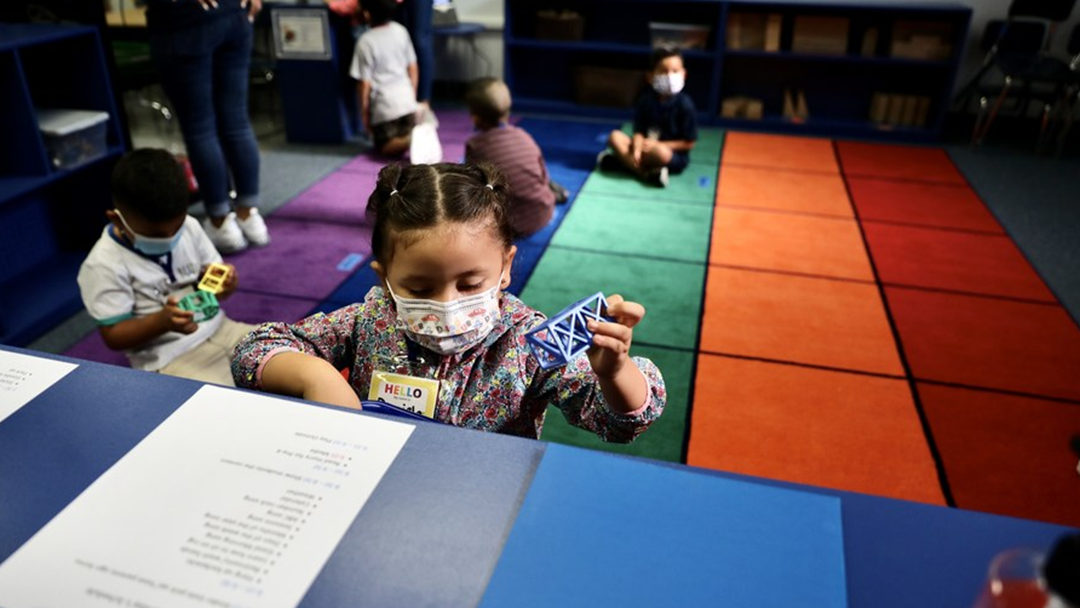 Over 12 million children in the U.S. have tested positive for COVID-19 since the onset of the pandemic, according to the latest report of the American Academy of Pediatrics (AAP) and the Children's Hospital Association.

A total of 12,042,870 cases of COVID-19 in children had been reported across the country as of February 3, and children represented 18.9 percent of all confirmed cases, according to the report published late Monday.

COVID-19 cases among children have spiked dramatically across the U.S. during the Omicron variant surge.

Over 1.4 million child cases have been added in the past two weeks.

This marks the 26th week in a row child COVID-19 cases in the U.S. are above 100,000. Since the first week of September, there have been nearly 7 million additional child cases, according to the AAP.