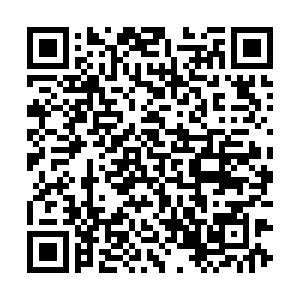 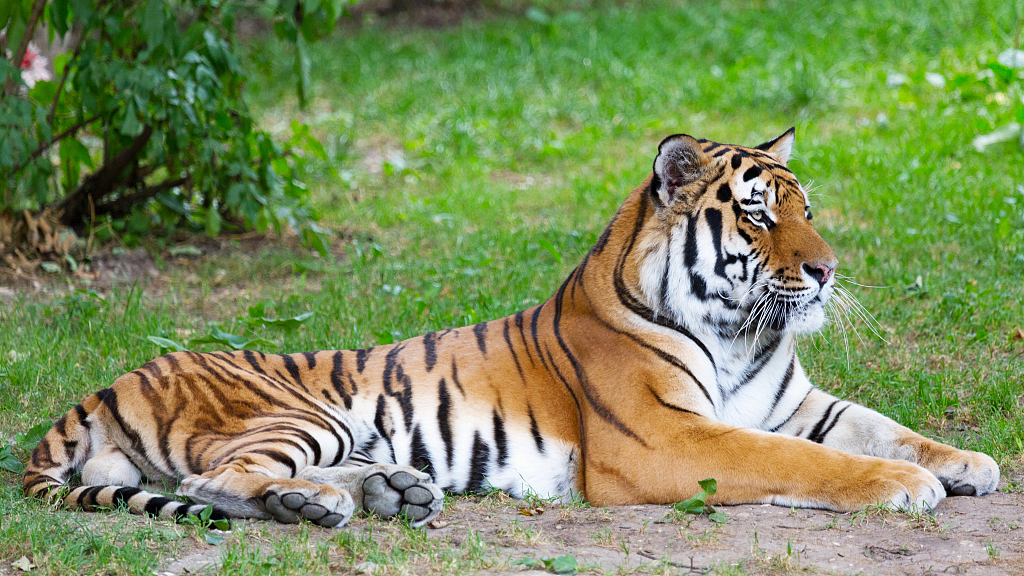 The population of endangered wild Siberian tigers in China has been on the rise over recent decades due to the country's restoration efforts.

The Siberian tiger used to inhabit almost all mountains in China's northeastern region. 95 percent of its population and habitats were lost due to wars and human activities in the last century.

"In 1998, the last Year of the Tiger, China, Russia and the United States conducted a short investigation in the winter and found few traces of the wild Siberian tigers in China. Then a conclusion was basically reached that this species was virtually extinct in China, with no population in existence," said Feng Limin, deputy director of the Northeast China Tiger and Leopard Monitoring and Research Center at the National Forestry and Grassland Administration.

In the same year, China rolled out the historic Natural Forest Conservation Program to effectively counter the free fall in biodiversity and protect forest resources in the northeastern region. Thanks to the establishment of multiple nature reserves under the program, populations of herbivores which the Siberian tigers prey on as food, increased and enabled the food resources of the big cats.

In 2005, a tiger and leopard research team of the Beijing Normal University launched a temperate zone biodiversity survey on Siberian tigers and Amur leopards and discovered sporadic traces of wild Siberian tigers migrating into China from Russia.

"In 2007, the first picture of a Siberian tiger was taken in the wild in China. It was a picture of a male tiger. In 2010, we observed female tigers entering China across the border. In 2012, we captured images of a Siberian tiger family in China for the first time. An even more pleasant surprise came in 2013, when we spotted a female tiger, which was completely inhabiting in China, giving birth to four cubs. At that time, we were aware that globally, even in the wild of Russia, there had been no record of four Siberian cubs being born in one litter," Feng said. 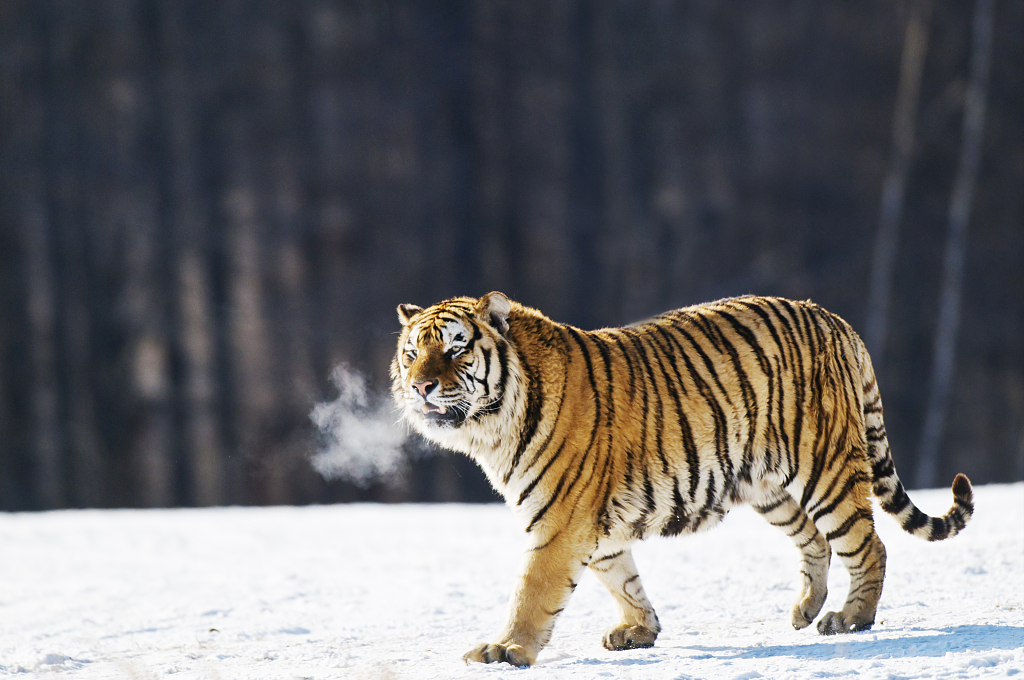 As more and more Siberian tigers migrate into China and live in the northeastern region, it is increasingly hopeful for the population of this feline in China to go back its peak level.

In 2017, the pilot Northeast China Tiger and Leopard National Park was set up, which helped speed up the restoration of the Siberian tiger population.

The movement range of the tigers expanded more than 100 kilometers from the border line in the next four years, suggesting an increase of around 10,000 square kilometers in acreage, according to Feng.

Currently, over half of the 14,000-square-kilometer national park has habitats for Siberian tigers.