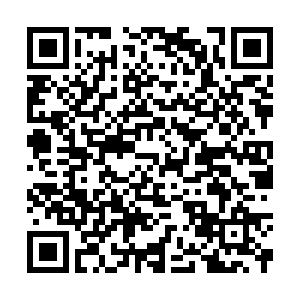 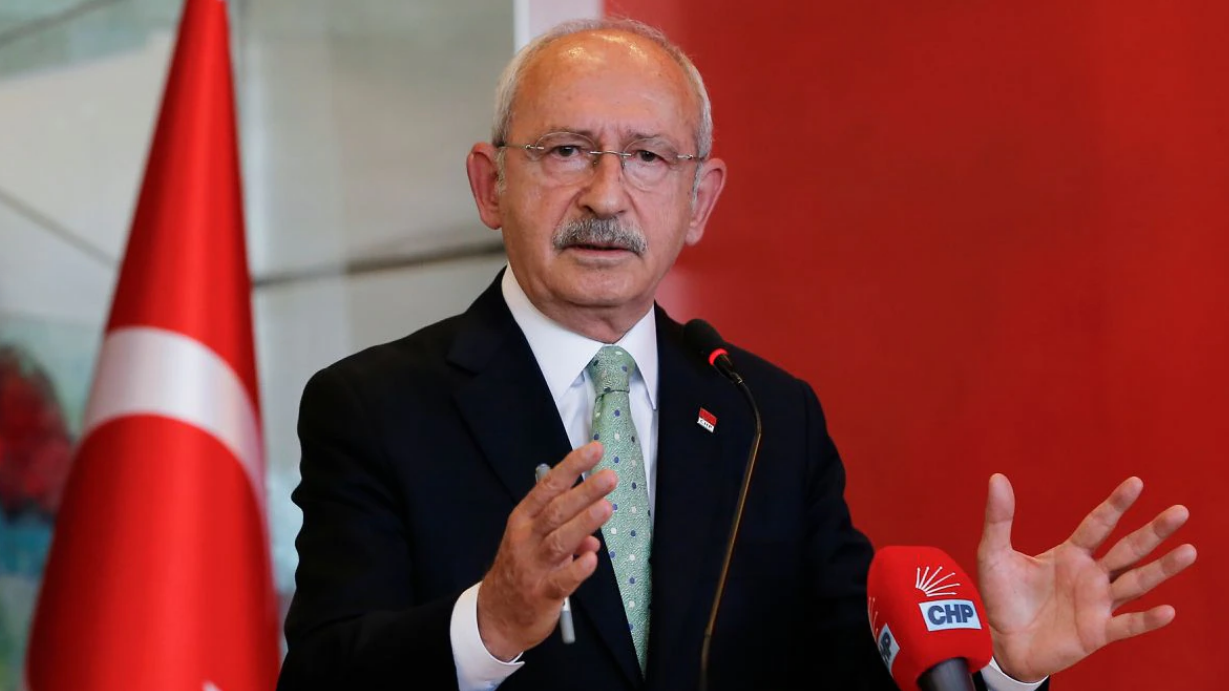 Turkey's main opposition leader said he will not pay his power bills until President Recep Tayyip Erdogan withdraws recent price hikes, and the ruling party slammed the move on Thursday as a provocation amid growing discontent over surging inflation.

In response, the government has raised the minimum wage by 50 percent but also increased the prices of gas, power, petrol and road tolls to account for import price volatility.

"I will not pay any of my electricity bills from today until Erdogan withdraws the price hikes which he signed on December 31," Republican People's Party (CHP) leader Kemal Kilicdaroglu said overnight.

In a video released on his Twitter account, Kilicdaroglu also called for a reduction in the value-added tax imposed on power bills to 1 percent from 18 percent.

Electricity prices were raised by as much as 125 percent for high-demand commercial users and by around 50 percent for lower-demand households at the beginning of January.

The soaring prices have hit Erdogan's opinion polls ahead of elections set for no later than June 2023. The government says credit, exports and investment will help the country weather inflation.

A deputy chairman of Erdogan's ruling AK Party, Hamza Dag, said Kilicdaroglu's move was provocative and part of a years-old destructive role played by the opposition.

"This action amounts to a provocation, an attempt to create chaos," Dag told broadcaster CNN Turk in an interview when asked whether Turks might follow his lead and not pay their bills.

"I don't believe there will be such an outcome," he said, reiterating government comments that Ankara was working on efforts to address public concerns over energy price rises, which he said reflected global developments.

"We repeatedly say that our citizens should be affected by this as little as possible."

Kilicdaroglu's announcement came after shopkeepers, city councils and a religious community group spoke out this week about the rising energy bills.