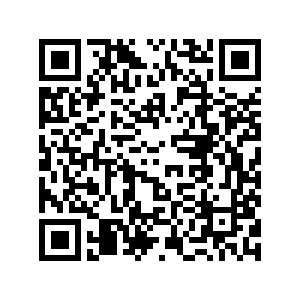 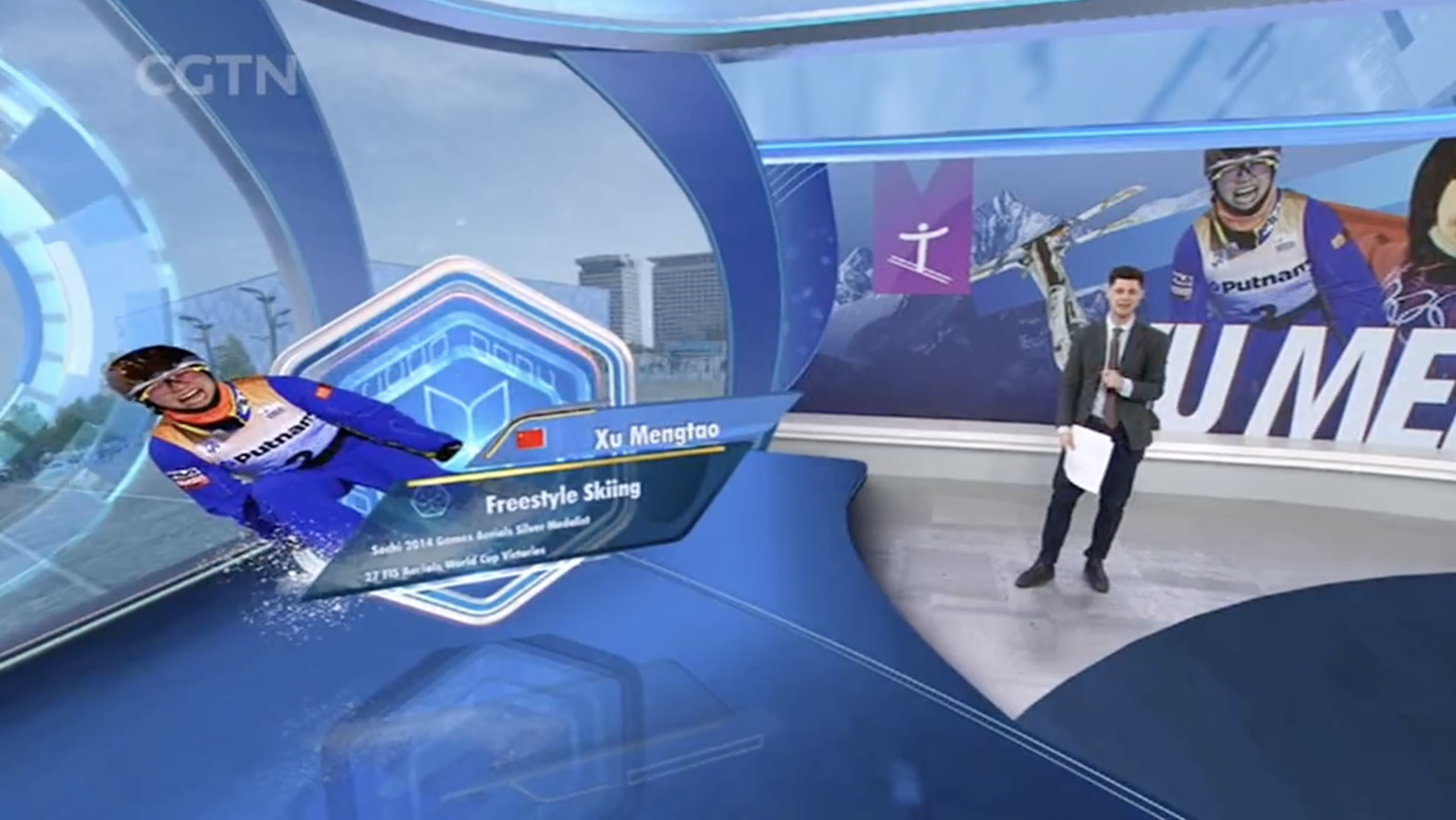 Freestyle skiing's mixed team aerials competition will make its Olympic debut on Thursday, with Xu Mengtao looking to lead China to the event's maiden Winter Games gold. This is the 31-year-old's fourth appearance at the Winter Olympics, and she claimed silver in the women's individual aerials in 2014 in Sochi. During this season's World Cup series, Xu won two golds, one silver and a bronze in the women’s aerials to secure the top position in the overall rankings.