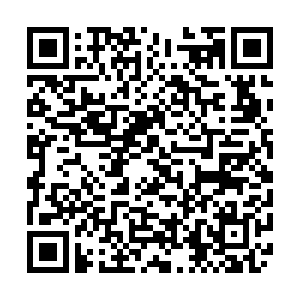 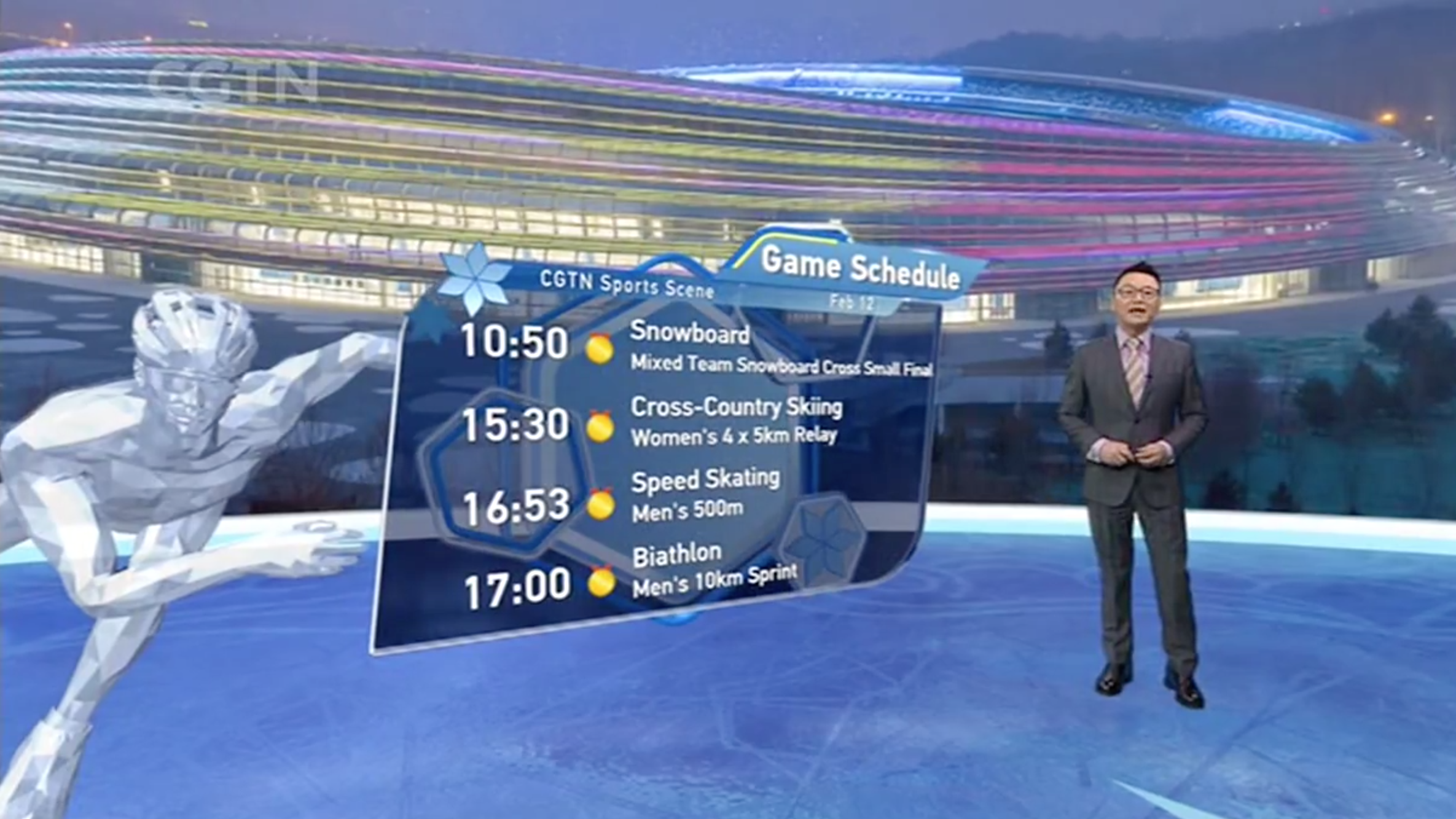 On February 12, a total of six gold medals are up for grabs at the Beijing 2022 Winter Olympics. Starting with mixed team snowboard cross finals after the small final at 10:50 at Genting Snow Park, the cross-country skiing women's relay will be held at Zhangjiakou National Cross-Country Skiing Center at 3:30 p.m.

In speed skating, China's Gao Tingyu, a bronze medalist in the men's 500m at the PeongChang Games four years ago, will be in action. Although perplexed by injuries, the 24-year-old Chinese star is expected to go all out in this event on home ice.

Last but not least, there are a few events in the evening that you definitely will not want to miss, including biathlon men's 10km sprint, the final round of the men's individual large hill and the women's skeleton.