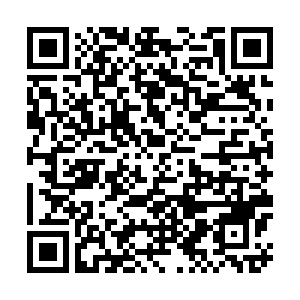 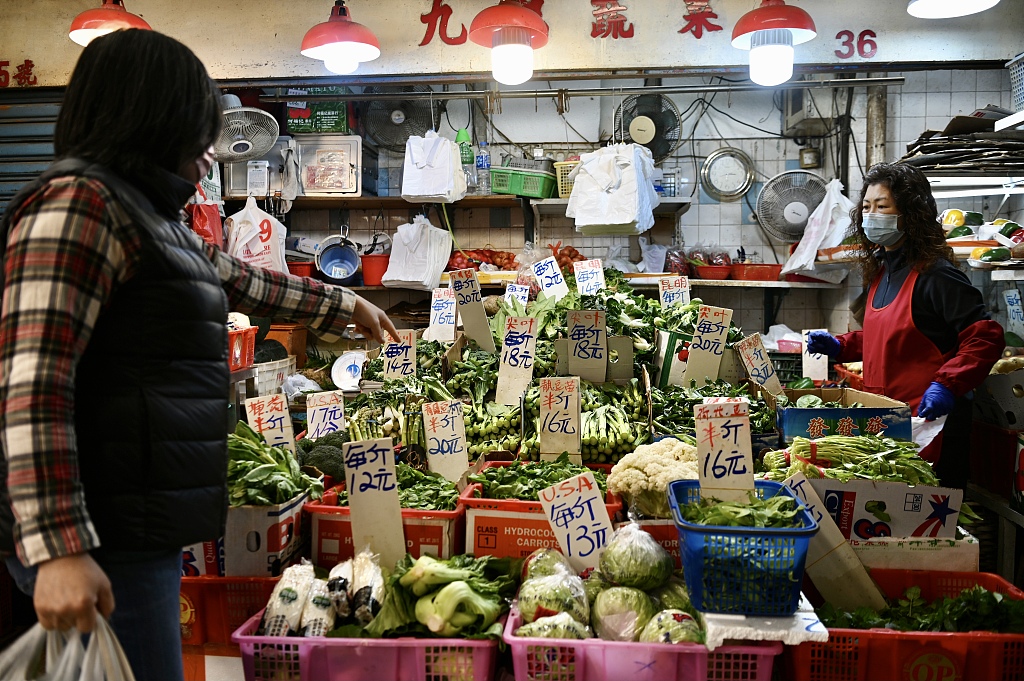 The central government firmly supports the HKSAR government in taking resolute measures to contain the spread of the novel coronavirus, said the spokesperson with the Hong Kong and Macao Affairs Office of the State Council when answering a media query.

The office has conveyed on many occasions the central government's concern over the epidemic situation in Hong Kong as well as its solicitude for the Hong Kong compatriots to HKSAR Chief Executive Carrie Lam and relevant HKSAR government officials, adding that the mainland fully supports Hong Kong's fight against the fifth wave of the pandemic, said the spokesperson.

Meanwhile, the office has been actively coordinating with the Guangdong provincial government to ensure the supply of vegetables, fresh foods and other daily necessities to Hong Kong, said the spokesperson.

The spokesperson noted that the Office, the National Health Commission and the National Administration of Disease Prevention and Control will hold a second special meeting in the southern city of Shenzhen to work out policies and measures together with the HKSAR government, Guangdong provincial government and Shenzhen municipal government supporting Hong Kong to contain the resurgence, ensure material supply, and maintain overall social stability.

Hong Kong has 986 new cases of COVID-19 over the past 24 hours, according to data from the Center for Health Protection of the HKSAR's Department of Health on Thursday.

A series of stringent COVID-19 containment measures have been put in place in the HKSAR after the city reported a record daily high of 1,161 confirmed COVID-19 cases on Wednesday. The city has reported some 4,000 infections over the past two weeks, taking the total tally of infections close to 17,000 as of Wednesday afternoon, according to data from the Center for Health Protection.

More than 1.15 million people in Hong Kong have taken their third booster shot.