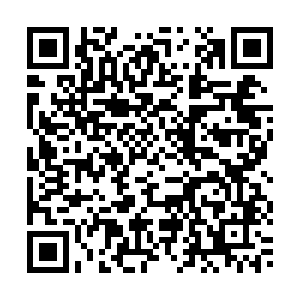 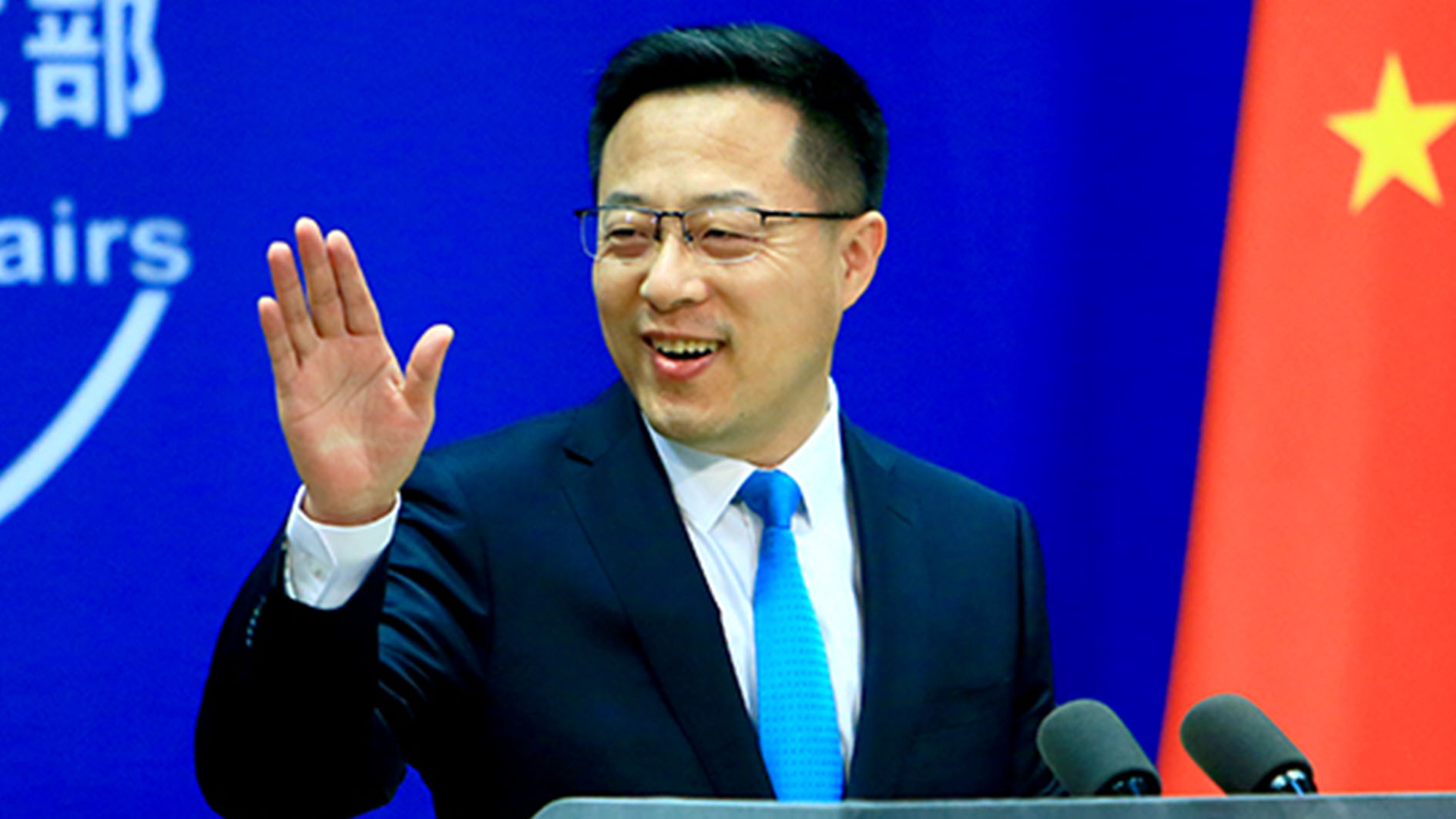 Russian President Vladimir Putin warned the international community at the Munich Security Conference on February 10, 2007, that irresponsible U.S. policies were spreading instability and risks of wars, and that the dangers were greater than ever. He also touched on NATO expansion, resolution of conflicts, arbitrary resort to war and counterterrorism.

Commenting on whether President Putin's projection 15 years ago has become a reality, Zhao reiterated China's security concept at a press conference in Beijing.