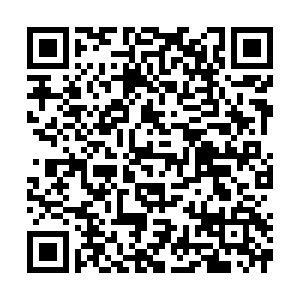 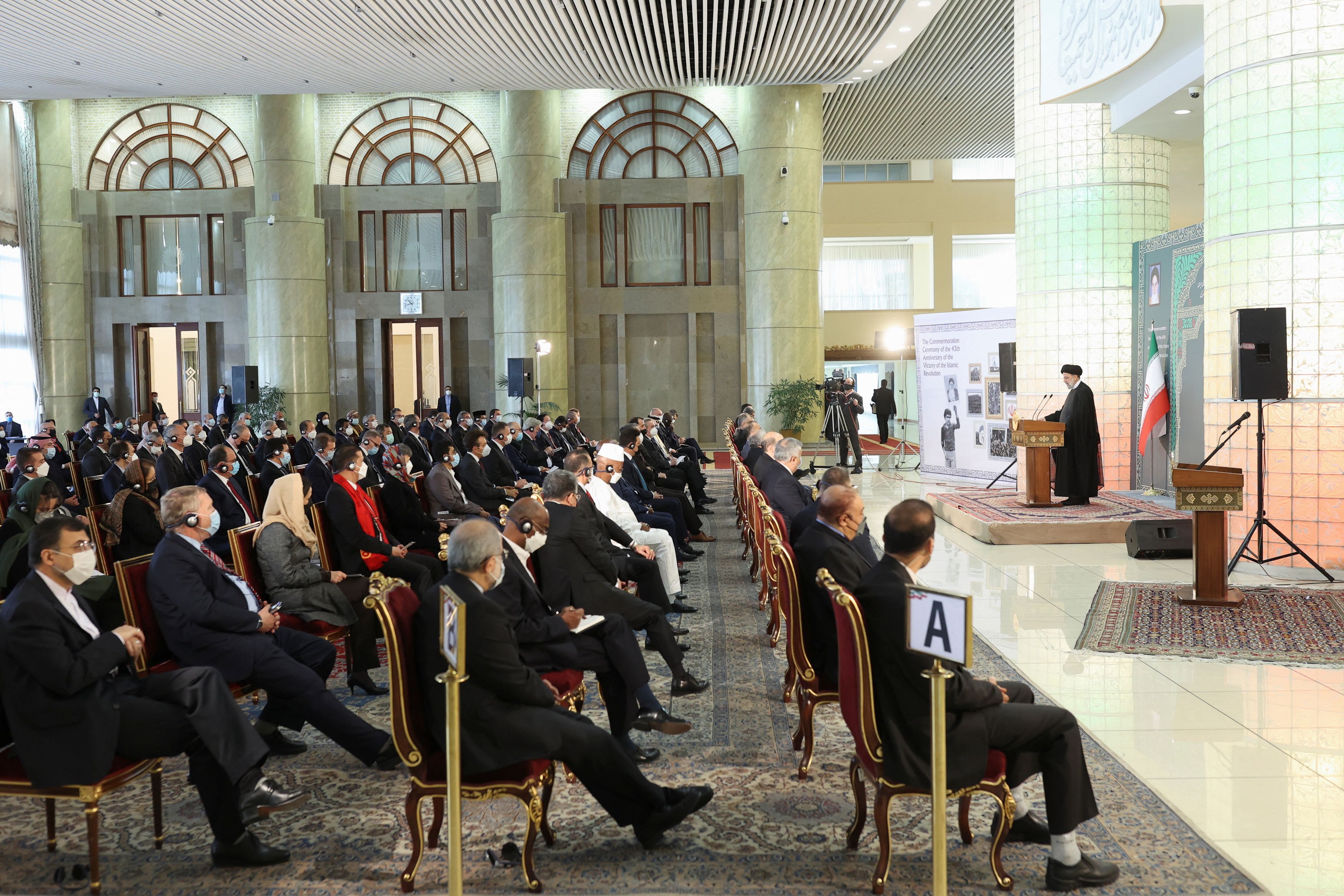 Iran's President Ebrahim Raisi speaks during a ceremony to mark the 43rd anniversary of the Islamic Revolution in Tehran, Iran February 10, 2022. /Reuters

Iran's President Ebrahim Raisi speaks during a ceremony to mark the 43rd anniversary of the Islamic Revolution in Tehran, Iran February 10, 2022. /Reuters

Iran and the United States resumed indirect talks in the Austrian capital on Tuesday after a 10-day break, but envoys gave little away as to whether they were closer to resolving various thorny issues.

"We put our hopes on the east, west, north, south of our country and never have any hope in Vienna and New York," Raisi said in a televised speech commemorating the 43rd anniversary of Iran's Islamic Revolution.

Raisi, whose election last June led to a five-month hiatus in the talks, said Iran would rely on its domestic economic potential rather than expect support from overseas and from the nuclear talks with world powers.

U.S. President Joe Biden's administration publicly pressured Iran on Wednesday to revive the agreement quickly, saying that it will be impossible to return to the accord if a deal is not struck within weeks.

Russian Foreign Minister Sergei Lavrov said on Thursday there was still a long way to go before the deal could be revived.

Raisi said: "Our foreign policy is balanced. Looking toward the West has made the country's relations unbalanced, we need to look at all countries and capacities in the world, especially our neighbors."

For the second year in a row, Iranians marked the revolution's anniversary by parading vehicles in the streets rather than marching on foot in line with regulations aimed at limiting COVID-19 contagion.

State television aired live footage of cars and motorcycles moving through the streets of dozens of cities and towns where, before the pandemic, tens of thousands of people would march for the annual event.

In 2018, then-U.S. President Donald Trump withdrew from the nuclear deal - designed to stop Iran developing a nuclear weapon - and reimposed sanctions in a bid to force Tehran into talks on a broader agreement that would have also addressed its ballistic missile program and support for proxies in the Middle East.

Iran responded by breaching many of the deal's restrictions and pushing well beyond them, enriching uranium to close to nuclear bomb-grade and using advanced centrifuges to do it, which has helped it hone its skills in operating those machines.

Iran's foreign ministry said on Monday the United States had to make a "political decision" regarding lifting sanctions as Tehran's demand for their full removal to revive the 2015 deal was non-negotiable.