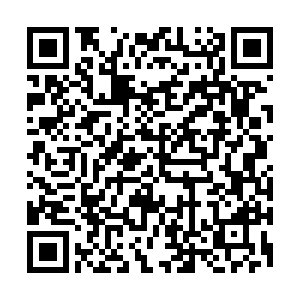 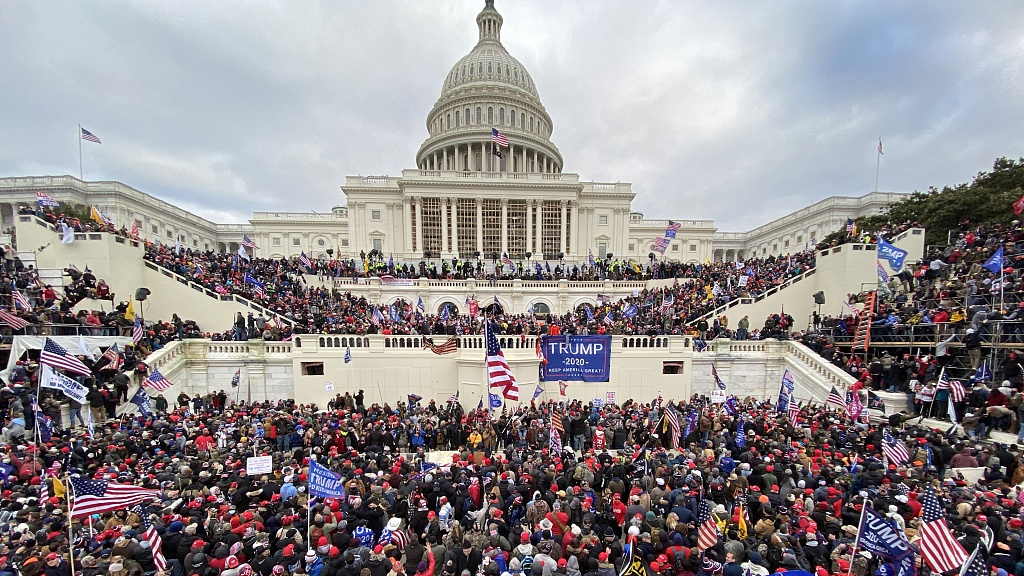 Supporters of then U.S. President Donald Trump gather outside the Capitol building in Washington, D.C., the United States, January 6, 2021. /CFP

Supporters of then U.S. President Donald Trump gather outside the Capitol building in Washington, D.C., the United States, January 6, 2021. /CFP

The U.S. House committee probing the January 6, 2021 attack on Congress has found gaps in the official White House telephone logs on the day of the deadly riot, with few records of calls by then President Donald Trump during the hours investigators know he was making them, the New York Times reported.

"The gaps in the call logs were the latest in a string of revelations this week about the extent of Mr. Trump's flouting of the rules and norms of presidential conduct, and how his penchant for doing so has left an incomplete record of how he operated while in office," the paper said.

Investigators have not uncovered evidence that any official records were tampered with or deleted, the newspaper reported on Thursday, citing two people familiar with the phone records and noting Trump was known to use his personal cellphone or other people's cellphones.

But the call log gaps may complicate House investigators' efforts to get a complete picture of the former Republican president's actions at the time his supporters stormed the U.S. Capitol.

"Some of the records that the Jan. 6 committee has received had been ripped to shreds and taped back together, reflecting the former president's habit of tearing up documents," the newspaper said, citing a person briefed on the matter.

"In addition, he removed more than a dozen boxes of presidential records from the White House when he left office, which the National Archives believes contained classified material."

Still, the House panel has obtained information on calls and other communications as it interviews other witnesses.

In August, investigators told 35 telephone, email and social media companies to preserve any records that could be relevant to the probe. Last month, the panel subpoenaed several social media firms, including Facebook parent Meta, Google parent Alphabet, Twitter and Reddit.

CNN last month also reported that the panel had subpoenaed and obtained records of phone numbers associated with Trump's son Eric Trump as well as Kimberly Guilfoyle, who is engaged to his other son, Donald Trump Jr.

Trump, in a statement released before the Times' report, again decried the panel and called the probe a political attack against him.

On Wednesday, The Washington Post also reported that the Justice Department officials in the U.S. were discussing whether to investigate Trump after the National Archives and Records Administration made a referral to the department, asking it to "examine Donald Trump's handling of White House records."