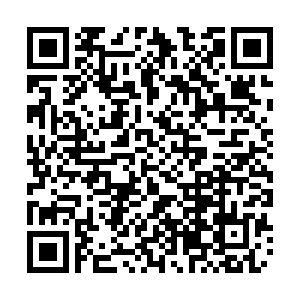 Dick, the first woman to lead the UK's largest police force, had been under pressure over a number of issues that recently generated adverse publicity for the Met.

"It is clear that the Mayor no longer has sufficient confidence in my leadership to continue. He has left me no choice but to step aside as Commissioner of the Metropolitan Police Service," she said in a statement.

Confidence in the 193-year-old Met has been shaken after the abduction, rape and murder of a woman, Sarah Everard, by one of its officers, and recent revelations of a culture of bullying, racial discrimination and misogyny in a central London police station.

Dick said at the mayor's request she agreed to stay on for a short period to ensure the stability of the Met and its leadership while arrangements are made for a transition to a new commissioner.

She has been at the helm at the Met during a period that saw terrorist attacks, the Grenfell fire, protests and the pandemic.

In a statement from City Hall, Khan said urgent changes were required in the Met to root out the racism, sexism, homophobia, bullying, discrimination and misogyny that still exist, and he was not satisfied with the commissioner's response.

"It's clear that the only way to start to deliver the scale of the change required is to have new leadership right at the top of the Metropolitan Police," Khan said.

Earlier this month, a report by the Independent Office for Police Conduct, Britain's police conduct authority, unveiled evidence of bullying and discrimination within the ranks of Met. "Disgraceful behavior" by police officers, including racism, misogyny, harassment and the exchange of offensive social media messages, was highlighted in the report.