Download
No one would buy America's Quad 'democracy'
First Voice 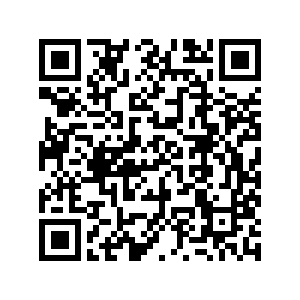 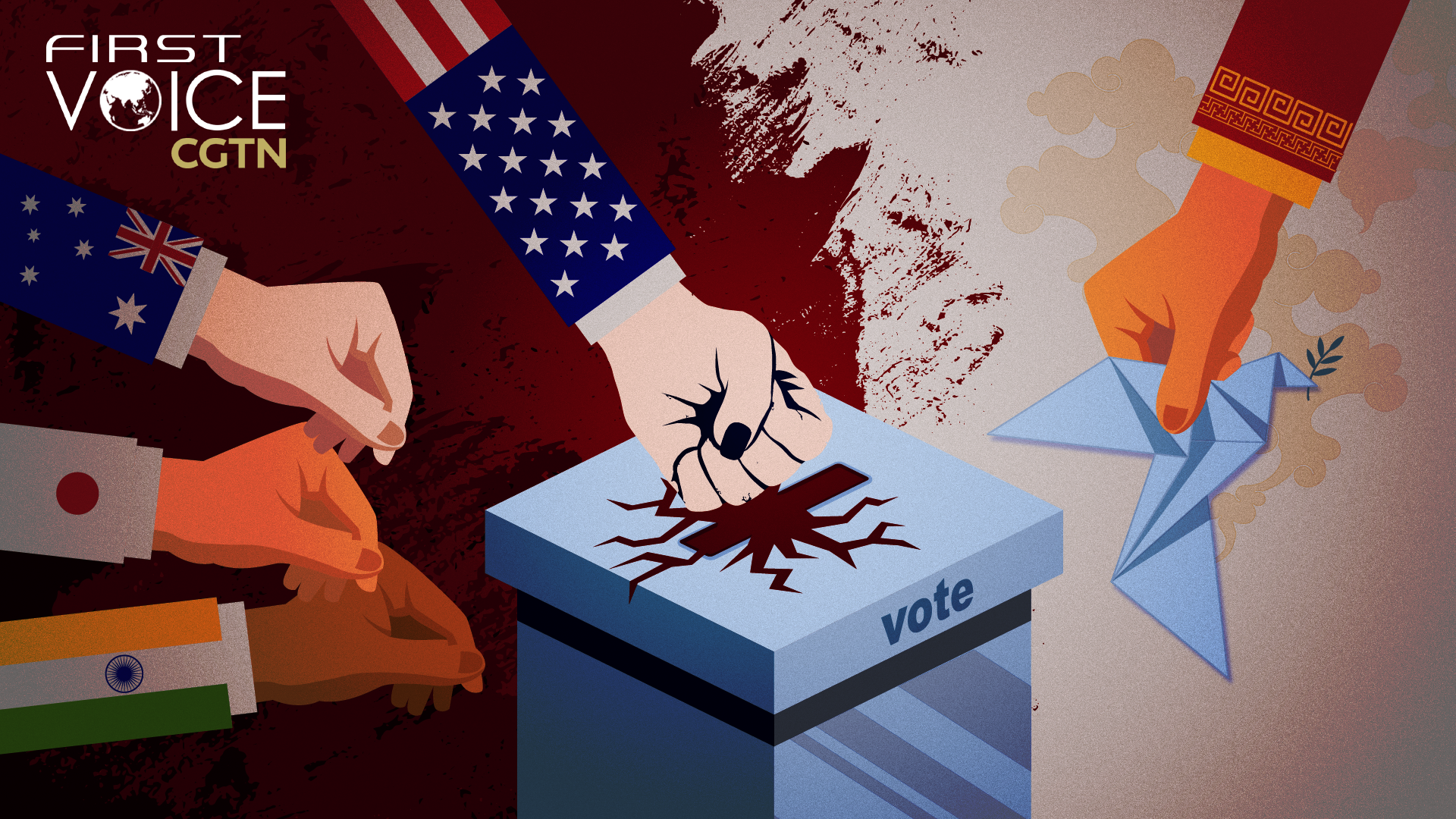 China's "coercion" and "challenges" to so-called "democracy and rules-based order" tops the agenda of Friday's event. "I think we share concerns that in recent years China has been acting more aggressively at home and more aggressively in the region," U.S. Secretary of State Antony Blinken said before the meeting.

Who is acting aggressively in Asia?

In answering this question, Washington follows a faith-based approach – insisting China has the intent to act as an aggressor and deliberately ignoring the fact-based conclusion. Thus, its policy is made on irrational beliefs, rather than reality. This is dangerous foundation for the country's foreign policy.

Assuming the governments as "authoritarian regimes," Washington bombed Syria, Afghanistan, Iraq, Libya, Yemen, and a slew of other countries that don't share the same political system with the West. The U.S. says it's for democratic ideals, but the result?

Other than American military conglomerates making profits from wars and politicians relying on these consortiums for campaign finance, no one benefited. Touting peace, freedom, and inclusiveness, Washington's democratic crusade brought an untold amount of instability to the world.

Now, the U.S. is diverting its attention to Asia – again, under the banner of "democracy."

A study by the anti-war group CODEPINK revealed that at least 326,000 bombs and missiles have been dropped on other countries by the United States and its allies since 2001 – or 46 per day. If "46 bombs a day" means democracy in Washington's dictionary, it's not strange to see Blinken label China as "acting aggressively." Faith-based policymakers can always find lofty goals to legitimate their malicious maneuvers.

The humanitarian disaster as a result of Washington's "46 bombs a day" is the reality, so is China's sincere advocacy for regional peace and stability. China upholds the law-based international order, rather than the "order" unilaterally defined by the United States. While the U.S. and its allies shout cooperation for people's wellbeing, China, despite its political differences from the West, is taking concrete actions for the common good.

Since the outbreak of the COVID-19 pandemic, China turns out to be far ahead of other countries in vaccine donation. The country is an active advocator for global peace. It has grown into the world's second-largest economy neither by military expansion nor colonial plunder, and has never started any conflict since 1949.

But these facts mean nothing for Washington, which follows a faith-based approach in making its foreign policies. Its firm belief that China has an "evil" intent is instead the cornerstone of the U.S.'s policies. A review at Washington's actions on the Middle East, China, and Russia shows reality never matters for American policymakers. 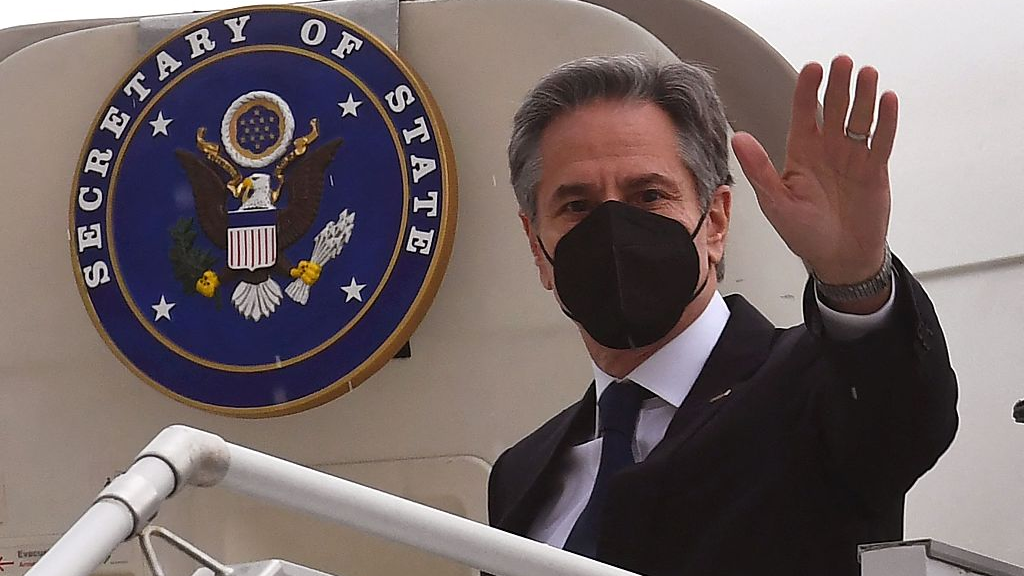 Apart from its faith-based approach, Western hype of "China coercion" is also an attempt to legitimize the Quad mechanism. Washington's strategic demand, not democracy, is behind Quad's existence. By fabricating fear over China and labeling it as an "authoritarian regime," the U.S. is thinking to unite Asian allies to work together for its pursuit of hegemony in the region.

But will the allies dance to the U.S.' tune?

True, the U.S., Australia, Japan, and India can sit together and talk. But this doesn't mean the allies will sacrifice their own national interests for the United States'. Talk is one thing; act is another. What Quad members want from each other is quite different, making their coordinating actions unlikely.

Australia has no sovereignty dispute or strategic competition with China. It can reap nothing good from acting die-hard hostility toward China. India, as a developing country struggling to find a way out from the COVID-19 pandemic, is preoccupied with its economy, not China. In addition, the West has been attempting to intervene into India's internal affairs in the name of human rights, and thus New Delhi is unlikely to play the ideology card against Beijing. For Tokyo, despite its divergences with Beijing, it has maintained constructive dialogues with the Chinese government and has been a beneficiary of sound economic ties with China.

Washington's image of democracy has already collapsed. Quad members have the wisdom to tackle its ties between the U.S. and China for their national interests. The U.S. is happy to lie about China threats, but few would still buy Washington's fabricated stories.

Washington shouts democracy. The reality proves the opposite.