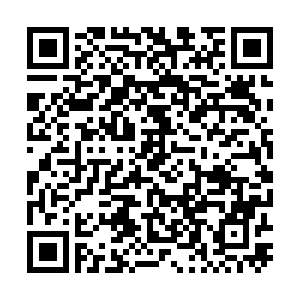 Putin met with Kazakh President Kassym-Jomart Tokayev on the same day in Moscow and the two discussed Kazakhstan's stability and bilateral cooperation.

At a press conference following the talks, the Russian president said Tokayev's firm stance, Russia's support, and the assistance of the Collective Security Treaty Organization (CSTO) made it possible to restore order and peace in Kazakhstan in the shortest time possible.

Putin also praised the joint efforts of the CSTO aimed at ending the unrest in Kazakhstan and restoring peace, as well as the work currently being done by Tokayev to normalize the situation. 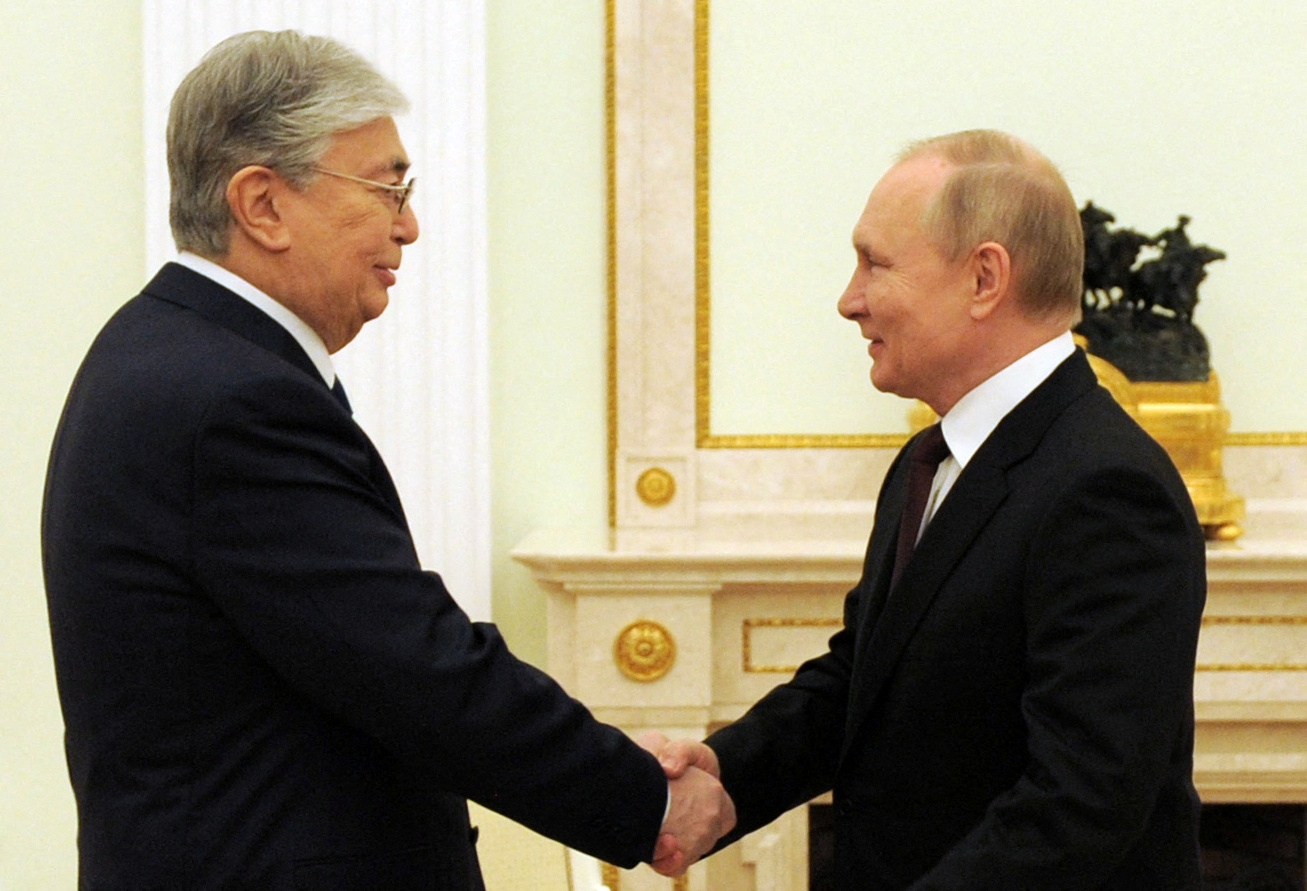 Turning to regional and international issues, Putin noted that the positions of both countries often coincide, including on international platforms such as the United Nations, and both nations respect the principles of national sovereignty and non-interference.

Tokayev in turn thanked Putin and the CSTO for repelling an "unprecedented terrorist attack" in Kazakhstan, and voiced support for Russia's position on the indivisibility of security in Eurasia.

He said both countries are ready to deepen political, economic, investment, cultural and humanitarian ties, adding that a number of documents were signed that would enhance cooperation in the digital sphere, space exploration and nuclear energy, among others.