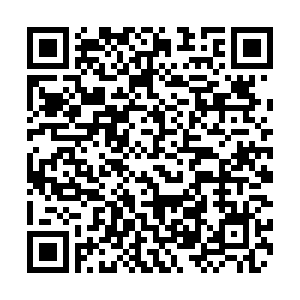 Chinese geologists revealed when and how the Central Tibetan Valley elevated from a low valley into its current soaring height, providing new clues to the formation of the "roof of the world."

The study published Thursday in the journal Science Advances showed that the Central Tibetan Valley was at a relatively low elevation of 1,700 meters between 50 and 38 million years ago, sustaining a subtropical "Shangri-La" diverse ecosystem.

It rose rapidly to become a part of what is now the Qinghai-Tibet Plateau, at an elevation over 4,000 meters between 38 and 29 million years ago, according to the study.

Chinese and British scientists led by Ding Lin from the Institute of Tibetan Plateau Research under the Chinese Academy of Sciences collected a large number of samples from the Lunpola Basin within the center of the Valley for radiometric dating and clumped isotope analysis.

They found nine layers of volcanic tuffs there and established the absolute age framework across ancient sediments in the basin, thus revealing the exact point of geological transition. 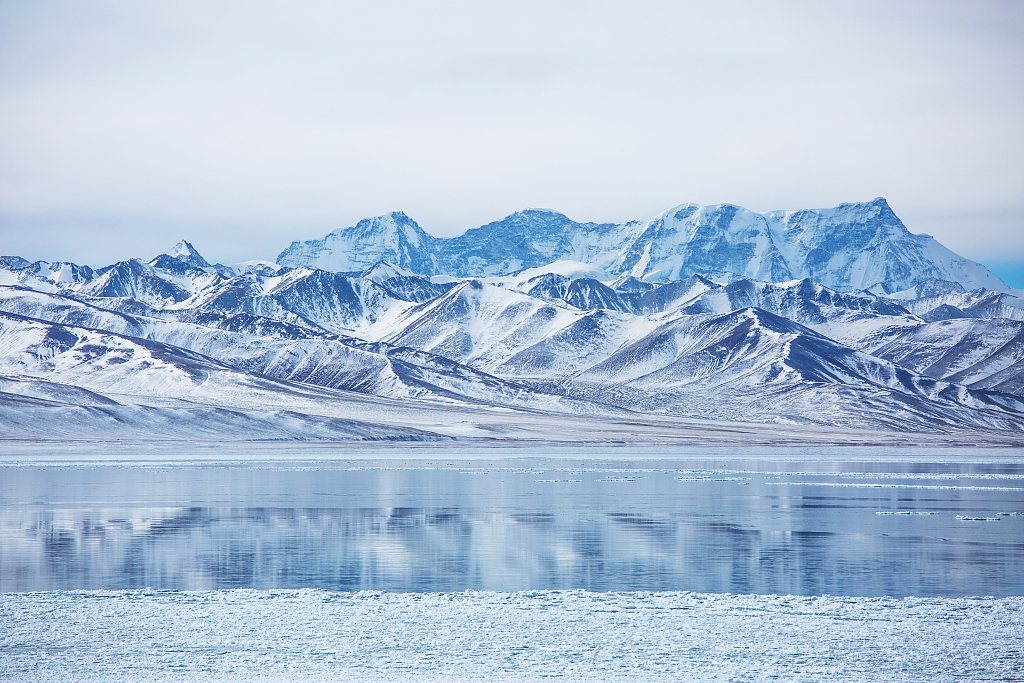 A section of the Qinghai-Tibet Plateau. /CFP

A section of the Qinghai-Tibet Plateau. /CFP

The study showed that, along with the elevation and the cooling of the global climate, the temperature and precipitation in the central plateau decreased significantly.

Thereafter, climate change transformed the place from one that hosted a warm-humid, low-elevation subtropical ecosystem serving as an incubator for today's exceptional Asian biodiversity, to a high, cold-dry alpine ecosystem, according to the study.

Further, Ding's team proposed a new model of Qinghai-Tibet Plateau formation, in which the subducting Lhasa mantle fell away and/or was thermally eroded, allowing the upwelling of the asthenosphere, a thin semifluid layer of the earth.

This process softened the crust above and facilitated the northward movement of India, finally giving rise to multiple high mountains, including the Himalayas, according to the study.