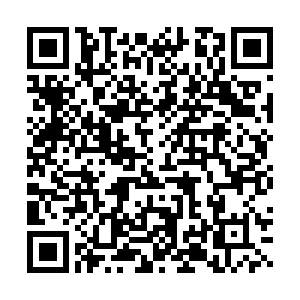 Russia and Ukraine said they had failed to reach any breakthrough in a day of talks with French and German officials aimed at ending an eight-year separatist conflict in eastern Ukraine.

The lack of progress marked a setback for efforts to defuse the wider Ukraine crisis in which Russia has massed more than 100,000 soldiers near Ukraine's borders, raising fears of war.

Russian envoy Dmitry Kozak told a late-night briefing after Thursday's talks in Berlin that it had not been possible to reconcile Russia and Ukraine's different interpretations of a 2015 agreement aimed at ending fighting between pro-Russian separatists and Ukrainian government forces.

"We did not manage to overcome this," he said.

Ukraine's envoy Andriy Yermak said there had been no breakthrough but both sides agreed to keep talking.

"I hope that we will meet again very soon and continue these negotiations. Everyone is determined to achieve a result," he said.

(Cover: Members of the Ukrainian National Guard stand in front of the Russian embassy in Kyiv, Ukraine, February 10, 2022. /Reuters)