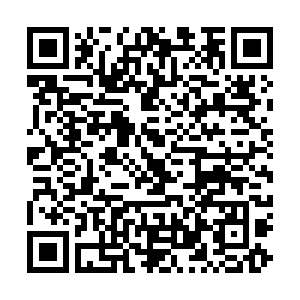 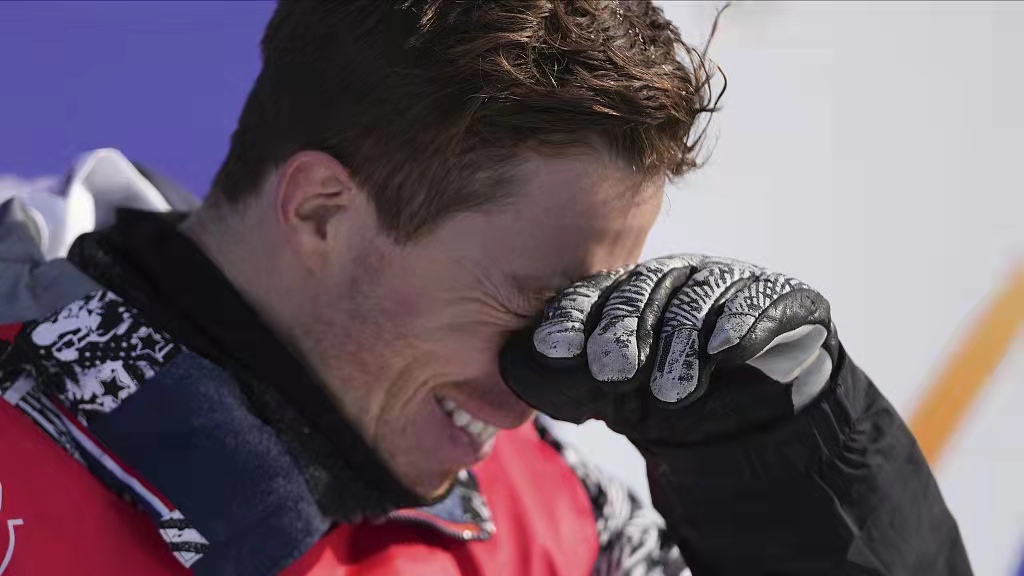 Genting Snow Park in Zhangjiakou features six courses including the halfpipe, where on Friday morning Japan's Ayumu Hirano topped the podium in the men's halfpipe by posting a high score of 96 points to claim his first gold medal after winning silver in the event in the last two editions of the Winter Olympics.

On his final run, Hirano dazzled the judges and even his fellow competitors as the 23-year-old landed two triple corks. Scotty James of Australia took silver with 92.5 points and Jan Scherrer of Switzerland grabbed bronze with 87.25 points. American legend and three-time gold medallist Shaun White finished about two points shy of the podium in fourth place in an impressive ending to his storied career.