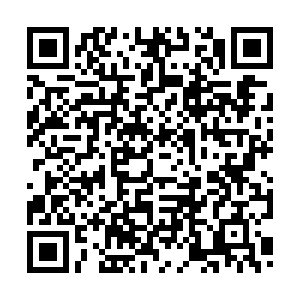 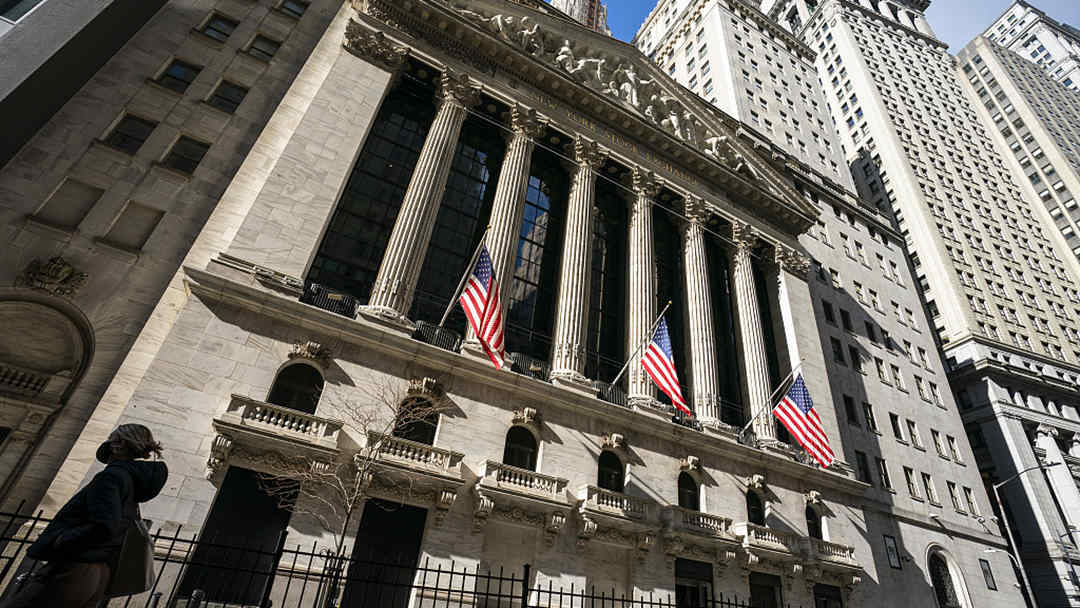 Wall Street equities tumbled on Thursday as markets bet that the latest inflation report would compel the Federal Reserve to accelerate efforts to tighten monetary policy and raise lending rates.

Consumer prices in the world's biggest economy rose at an annual rate not seen since February 1982, with a 7.5 percent increase over the 12 months to January, according to government figures.

U.S. stocks opened decisively lower before recovering most of the losses by midday following a mixed session in Europe and an up day for Asian equity markets.

But Wall Street headed south again after St. Louis Fed President James Bullard told Bloomberg he would be open to hiking rates outside of regularly scheduled meetings and would like to see them up to one percent by July.

Those remarks prompted investors to shift bets towards a bigger interest rate increase in March and helped lift the yield on the 10-year U.S. Treasury note above two percent.

All three major indices finished sharply lower, with the S&P 500 down 1.8 percent.

"Even though the market was already anticipating a series of rate hikes this year, the hawkish commentary raised concerns that the Fed's tightening plans could be more aggressive and sooner than expected because of persistent inflation pressures," said Briefing.com.

The continent had its share of negative news, with the European Commission cutting the eurozone's economic growth forecast as energy prices and supply chain problems jack up inflation.

Elsewhere, signs of progress on the diplomatic front in eastern Europe have kept a cap on oil price gains in recent days, as has the possibility of a revived Iran nuclear deal, which could see Tehran resume worldwide petroleum exports and ease supply problems.

Among individual companies, Disney jumped 3.4 percent amid news it added far more subscribers than expected to its Disney+ streaming service in the just-finished quarter while reporting better-than-expected profits.