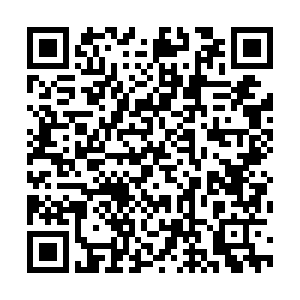 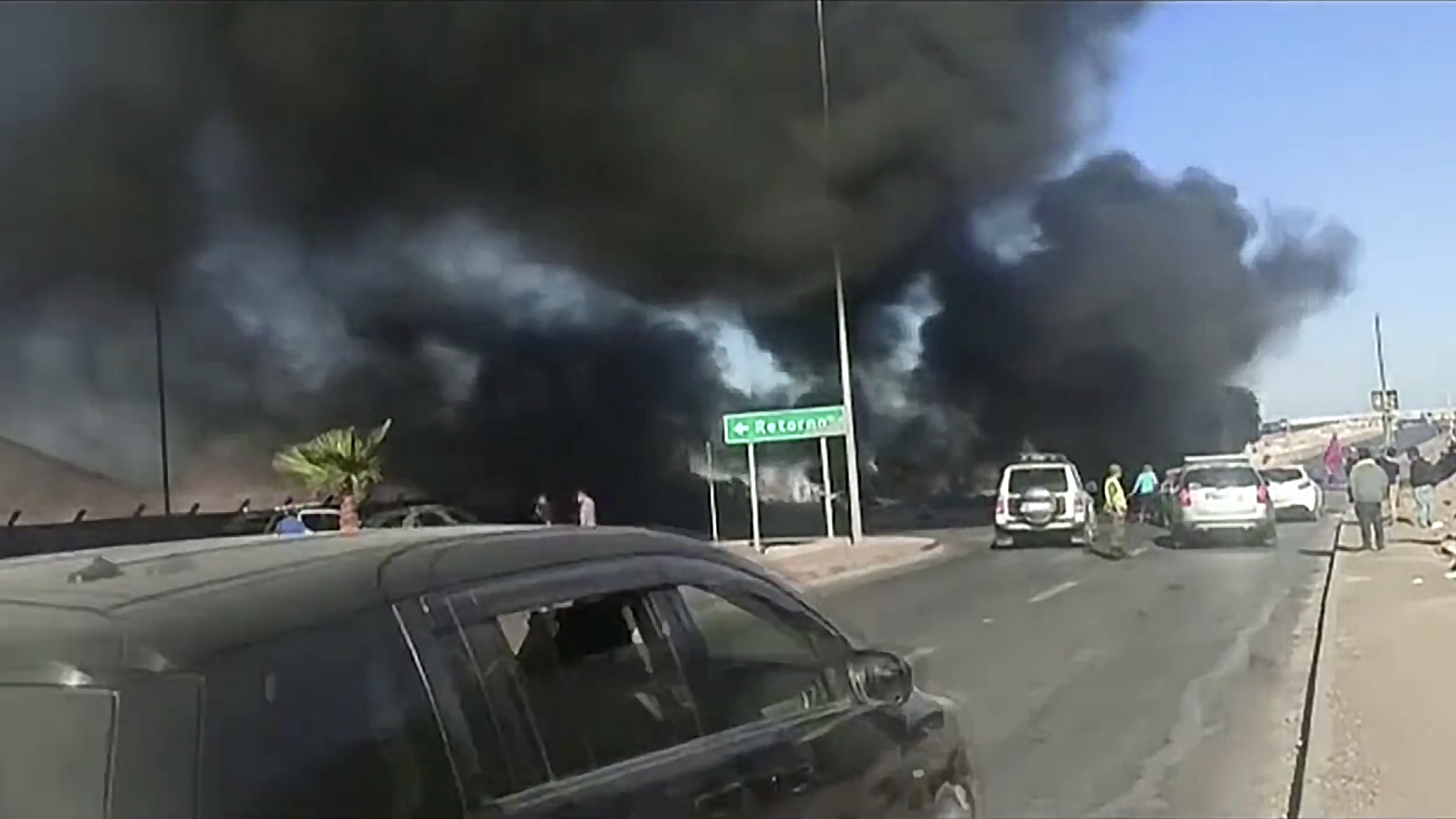 Truckers angry over the death of a driver during an altercation with several migrants blocked major highways in northern Chile on Friday. Truckers blocked roads around the northern mining cities of Antofagasta and Iquique, as well as nearby towns. The blockade prompted the cancellation of flights to closed-off airports. In recent years, Iquique has been overwhelmed by the mass arrival of migrants through the desert border with Bolivia, where hundreds of people pass through daily without any checks.