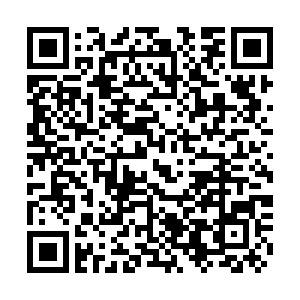 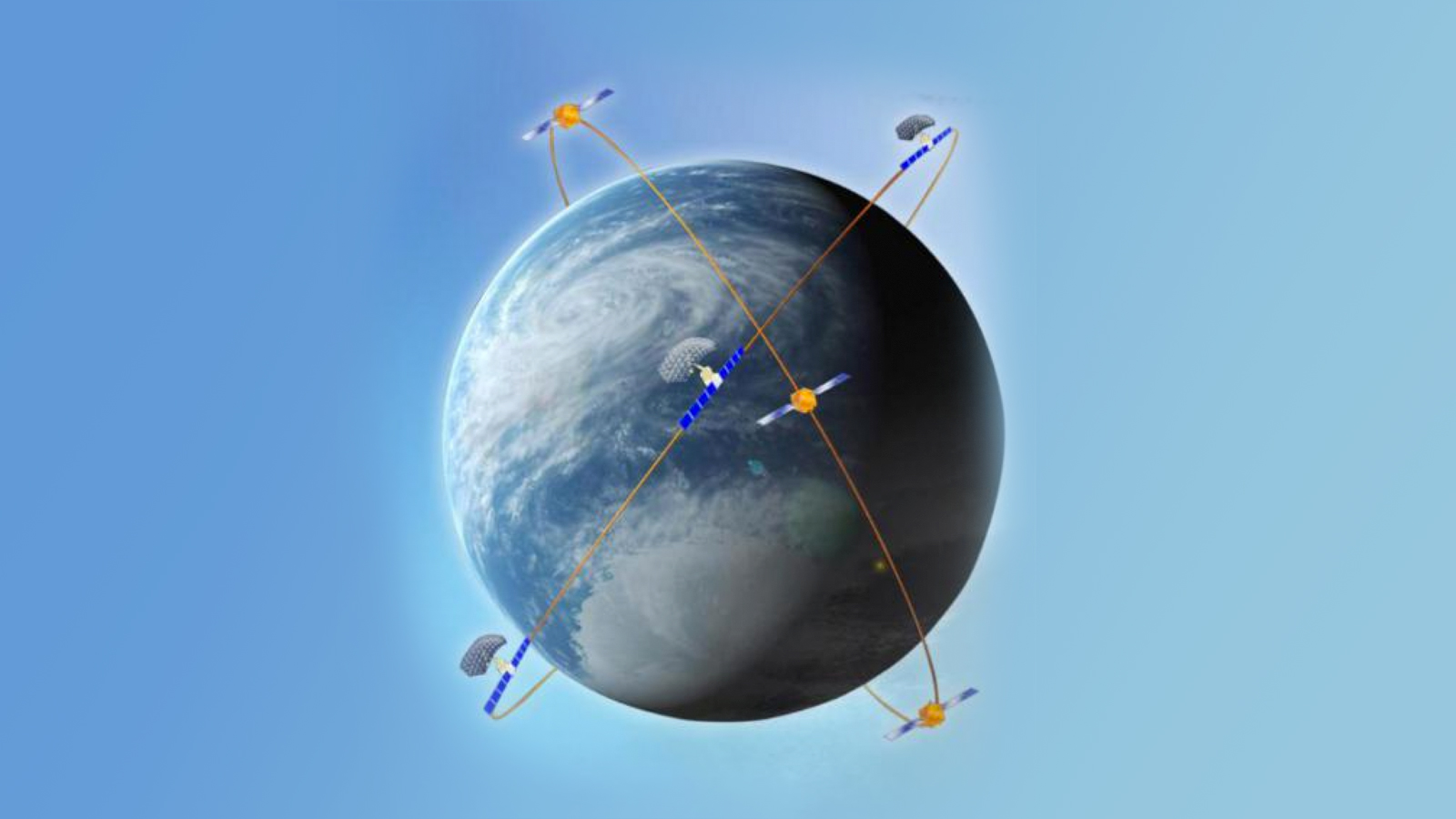 A Chinese remote-sensing satellite has started to take pictures in its orbit, scientists in charge of the satellite said Friday.

China launched a Long March-4C carrier rocket to place the L-SAR 01A satellite in space on January 26. The satellite, equipped with L-band synthetic aperture radar (SAR), can monitor the geological environment, landslides and earthquakes.

The radar is now capable of taking quality pictures from space, according to the Aerospace Information Research Institute under the Chinese Academy of Sciences (CAS), the organization that designed the radar and received observing data.

The SAR is a microwave-imaging radar system that emits electromagnetic waves to Earth and receives echoes. It can take all-weather, round-the-clock, high-definition microwave pictures of the land surface.

Designed to circulate at the sun-synchronous orbit (SSO) around 600 kilometers above Earth's surface, the two satellites will work together to form the L-SAR 01 group to provide Earth data at more precise levels and fulfill different needs. They can either fly at a diagonal position of the same orbital plane to capture land changes caused by land subsidence, landslides and earthquakes, or fly at nearly identical orbits to cover ground elevation at high precision as they can establish interferometric synthetic aperture radar.

Together, they will largely enhance the country's rapid response capability to severe natural disasters. China used to rely heavily on SAR data provided by other countries, but will be able to obtain the information on its own once the group is set.

The L-SAR 01B will be launched by the end of February.