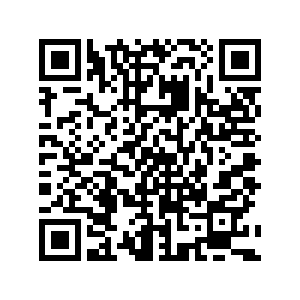 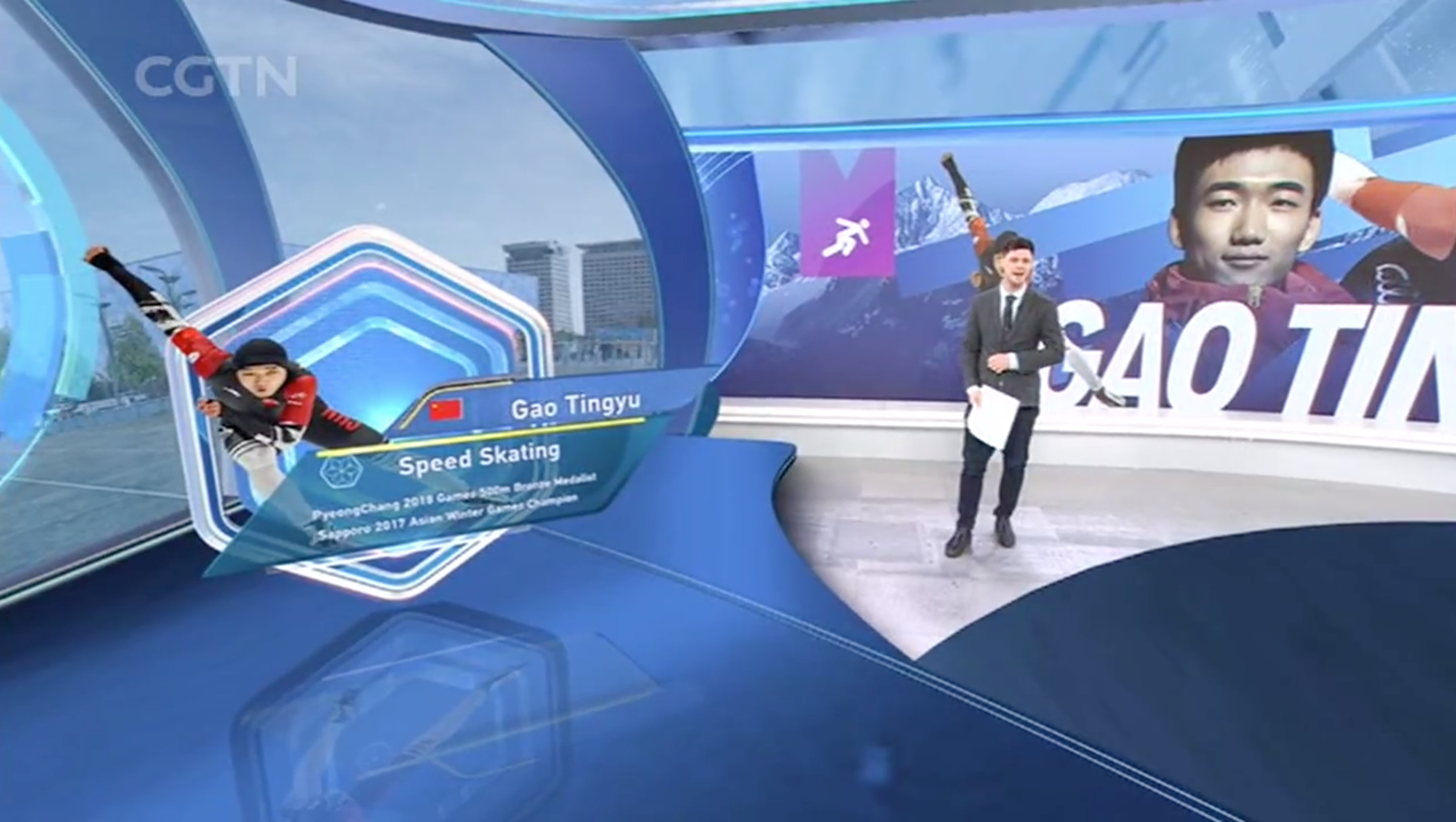 China's Gao Tingyu broke the Olympic record to win the men's 500 meters speed skating in a time of 34.32 seconds for China's fourth gold medal of the Games on Saturday afternoon. The 24-year-old was one of China's flag bearers for the opening ceremony and made his Olympic debut in PyeongChang 2018, where he won bronze in the 500 meters speed skating event, making him the first male Chinese speed skater to pocket a medal at the Winter Games. In November, Gao crushed the track record of 34.365 seconds in Poland for his first World Cup title, and now he owns the Olympic record and a gold medal.