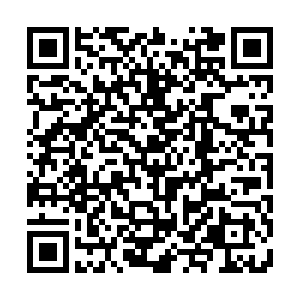 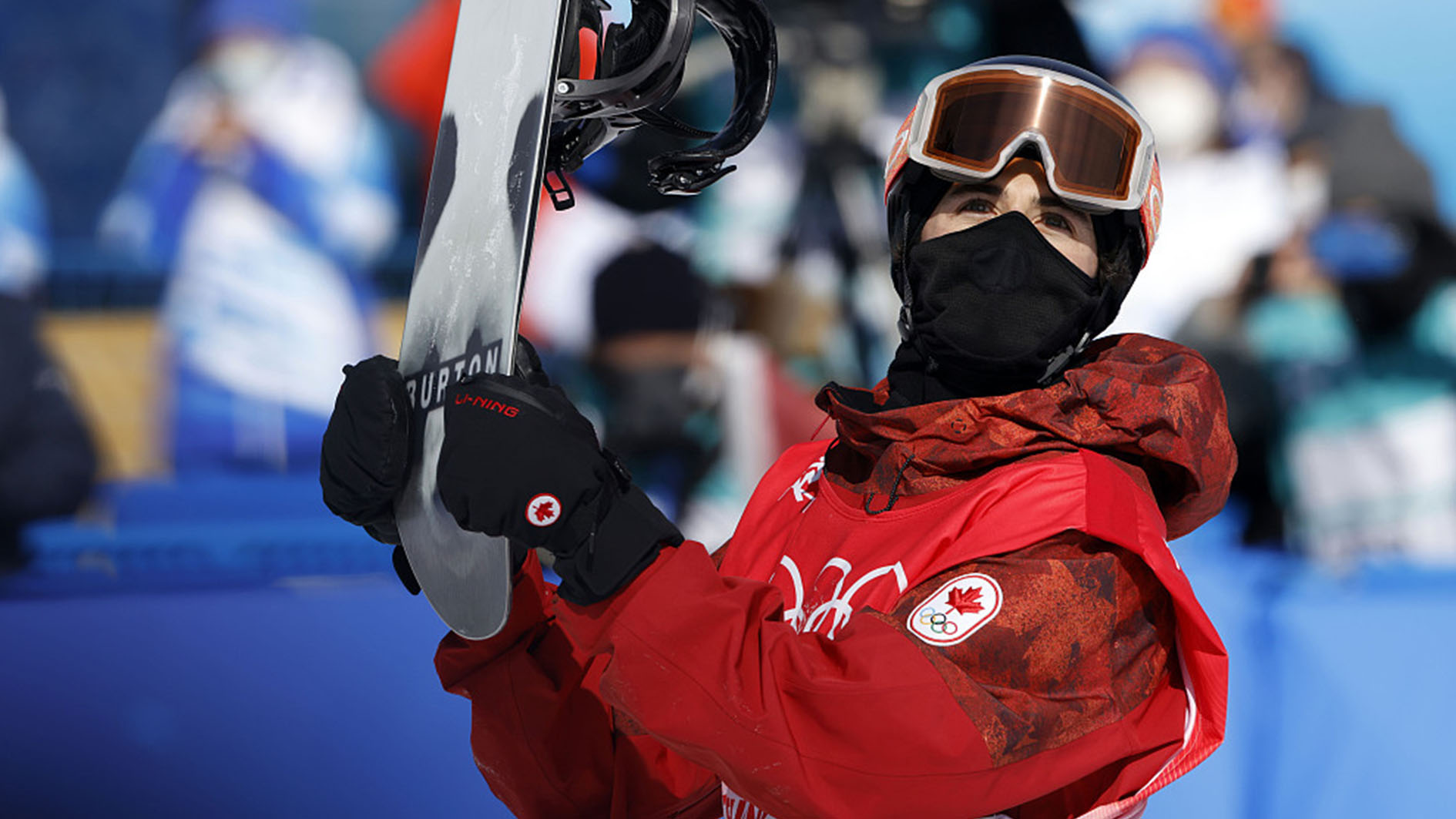 Canadian snowboarder Mark McMorris has earned his third slopestyle bronze medal at the Olympics. Coming after Chinese snowboarder Su Yiming, McMorris scored 88.53 on his last run, which was 0.17 behind Su. He has a strong emotional tie to China and has competed in the country multiple times. He even has a panda bear on his snowboard. He will be competing in the big air event on February 16. CGTN Reporter Cen Ziyuan sat down with the Canadian bronze medalist who gave us some insight into his Olympic experience so far.