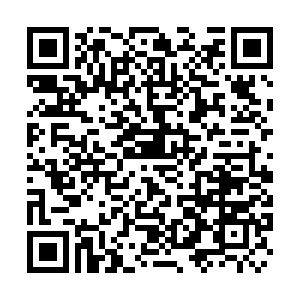 As snowboarders ripped down the mountain, carving through turns and vaulting over jumps on their way to Olympic glory this week, DJ HAMX was pumping beats through the arena, while "Uncle E" kept up a high-energy running commentary of the race.

There has been a distinct party atmosphere at Genting Snow Park during these Beijing 2022 Winter Olympics and much of it is down to the venue production crew making sure spectators, staff and athletes are having a great time.

Chris Ernst, or "Uncle E," has been an announcer for winter sports for 30 years, mostly in North America but also at several Olympic Games. And while he sees it as his job to "inform and educate," there is nothing of the lecturer about him. Rather he sounds like another excited fan, full of trivia about the athletes, the course and the snow conditions.

"The secret to a good announcer is you research. High energy delivered at the right time, and timing. A lot of it is timing," said the California native, who seems to know everyone he meets in Zhangjiakou and has a dizzying array of colorful hats.

At the Beijing Olympics, he has been live commenting the snowboard cross and parallel giant slalom races, and will next do the free ski cross events next week.

"(Snowboard and ski) cross is really tough because there's so much going on, I find if I've had too much coffee or too many Red Bulls, I get tongue tied," he said with a laugh. "But sometimes that turns out to fit the chaos of skier cross and boarder cross." 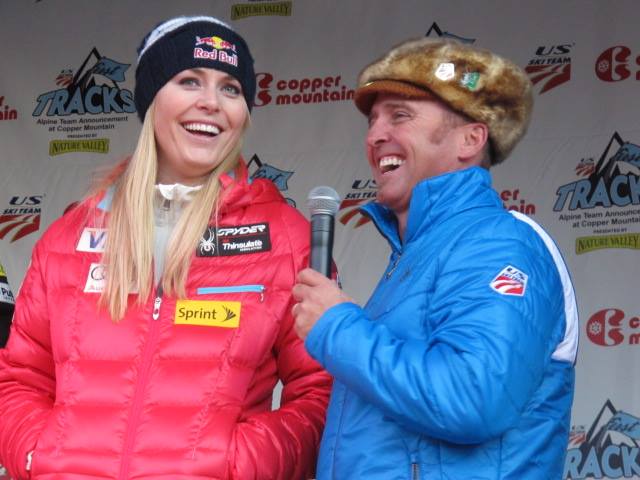 Unlike golf or tennis where spectators are asked to be quiet, snowboard and freestyle skiing are all about fun and having a good time.

And music director Tim Hampton "DJ HAMX" has been setting the vibe at Genting Snow Park with high-energy beats, as well as top 40 hits.

"I love energy, I love dance tracks... I like to take a little bit more risks so you might hear some of the heavier stuff but that goes with our sports so it just fits nicely together."

The tunes he plays are as much for the crowd in the finish area as the athletes speeding down the slopes. "It's a feel, right? I try to imagine myself as if I'm here as a fan. I'm actually still a fan of all the sports here."

"So if it's a moment where they're about to get release at the top of the mountain, I play music that kind of builds up that energy, so it kind of gets your heart beating fast and then they're off to the races and it's just go go go go."

Seeing the crowd and the athletes dancing along, knowing he's helping them have a good time, keeps him going.

"I love it! It just lets me know that I'm doing my job seeing the athletes grooving, helping them get faster times because they're feeling the music... And then to all the people at home that are hearing the broadcast over television, that's an incredible thing as well."

Originally from Long Beach, California, he's been DJ-ing for 15 years. "I started out in my bedroom and now I'm here at the Olympics, it's amazing!" he said laughing. 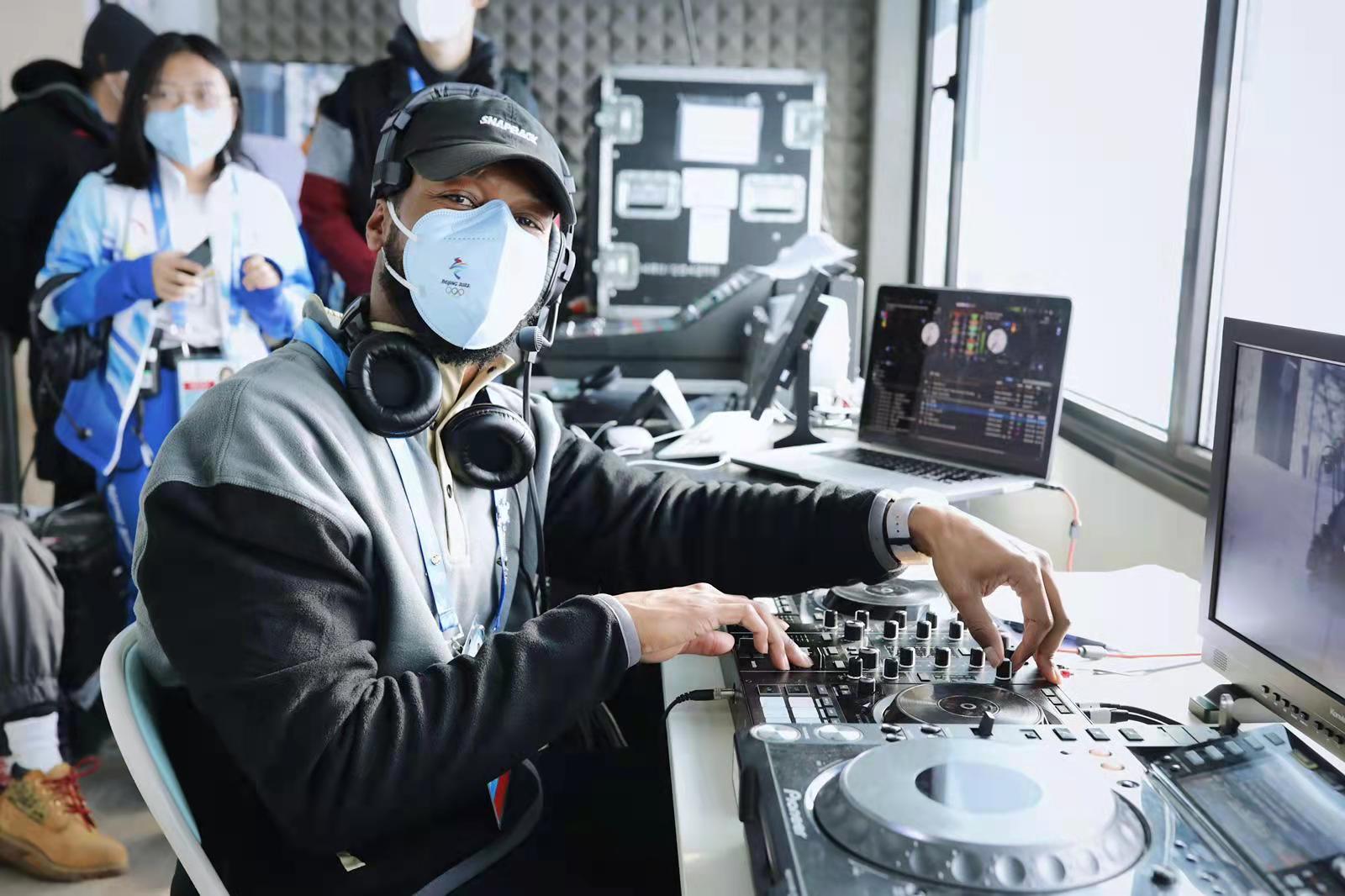 Visiting the announcer booth overlooking the finish area, the sheer sense of fun and love of sports is palpable. As DJ HAMX started pumping music into the arena ahead of the men's snowboard cross race on Thursday, the entire team could be seen bopping and grooving along, with venue producer Amy Robb on her feet and dancing while preparing her cues.

"It's adult summer camp," said Robb, who is the one coordinating music and announcements, putting up videos and graphics on the big screen and cuing dancers in the stands.

She has produced sports events in 33 countries, from Olympics to X-Games, ice hockey, lacrosse and NBA basketball.

"Your crowd's always going to be different," she said, but the goal is always just to make it fun for those who got tickets to see the event. "It's really important to make sure that it's a unique experience every single day for every single person."

One highlight was when Lindsey Jacobellis of the U.S. finally won Olympic gold in the women's snowboard cross on Wednesday. "(It was) just cool seeing that and playing the music and (thinking ) 'ooh, I'm playing the music to that and the world's watching!' That's incredible!" said Hampton.

For Ernst, that moment was without hesitation one of the top three sports moments of his life.

"To witness that live and to call her across the finish line, I cried, I just cried like a baby," he said. "It was wonderful, I was so happy."