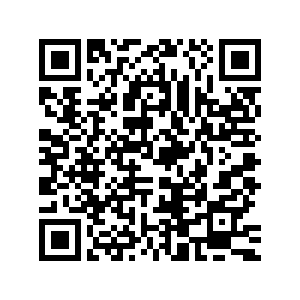 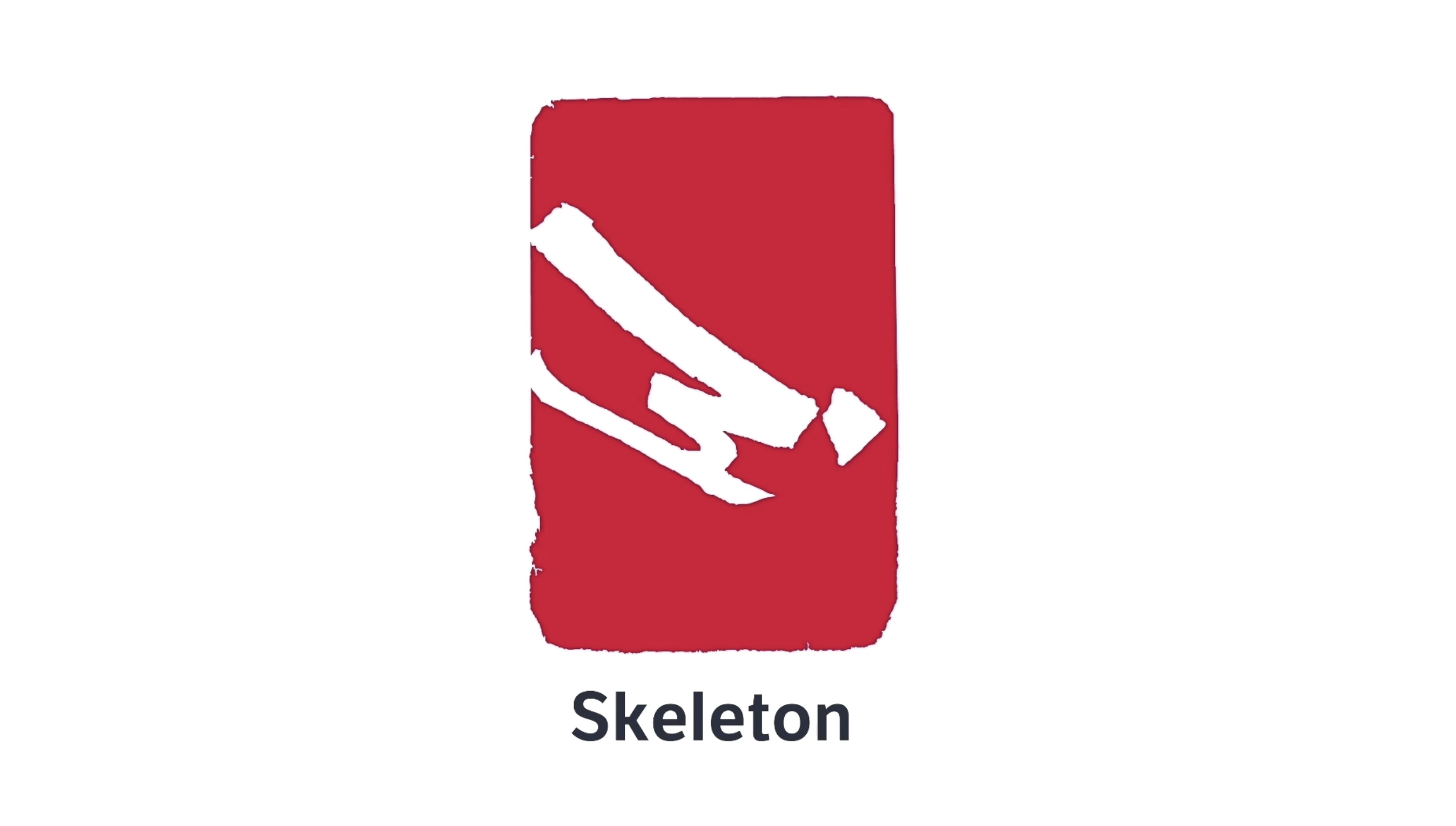 In this Sports Scene special series, "One Minute One Sport," we look at skeleton. China's Yan Wengang made history by claiming a bronze medal in the men's skeleton at the Beijing Winter Olympics on Friday, which is China's first ever medal in skeleton of the Winter Olympics.

Men's skeleton was featured on the Olympic program at the 1928 and 1948 Winter Olympics, which were both held in St. Moritz, Switzerland, where the sport originated on the famed Cresta Run. Following a 54-year absence from the Winter Games, skeleton reappeared on the program in 2002 in Salt Lake City, the United States when a women's event was also added. The Olympic skeleton competition consists of four heats run over two days, with the gold medal going to the competitor with the fastest aggregate time.