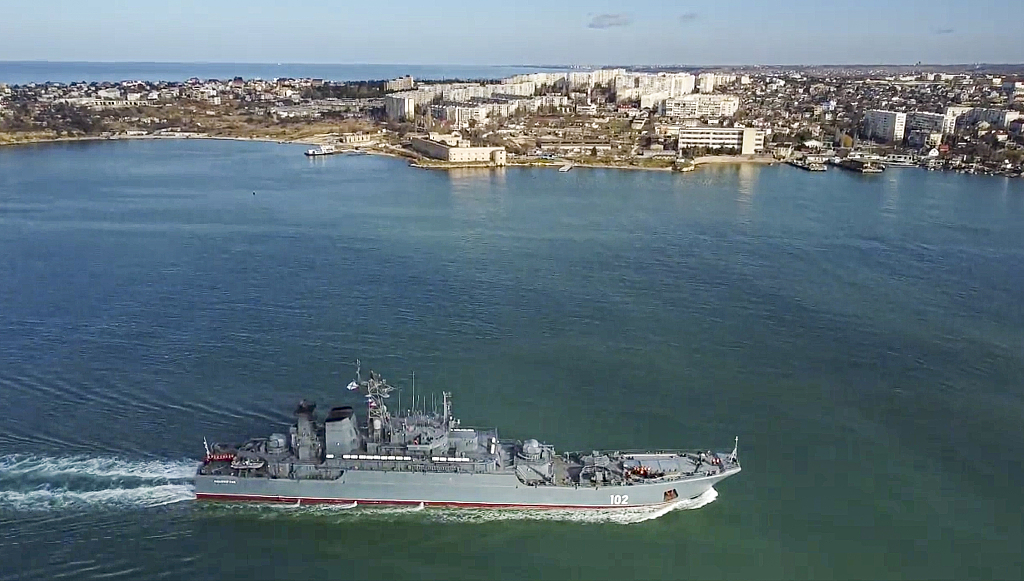 Two months after Moscow issued an "ultimatum" to the United States, demanding an end of NATO expansion eastward, Russian officials still hold talks with Western leaders. The Ukraine saga goes on, with few chances to reach a compromise unless Russia, rather than the West, makes significant unilateral concessions.

Moscow seems to have lost the initiative. Days after the Kremlin put forward a highly contentious list of security guarantees it wanted to negotiate with the United States to defuse a crisis over Ukraine, Russian Foreign Minister Sergei Lavrov cautioned Washington against dragging out any negotiations. To this day, however, Russia and the West still hold talks in various formats.

On February 7, Russian President Vladimir Putin met his French counterpart Emmanuel Macron, while on February 10 the Russian foreign minister hosted British Foreign Secretary Elizabeth Truss. The very same day, the Normandy Summit between representatives of Germany, France, Russia and Ukraine was held in Berlin, and even though talks lasted for nine hours, there was no breakthrough, nor even a joint declaration, except an announcement that they will schedule another meeting soon.

On February 11, British Defense Secretary Ben Wallace traveled to Moscow to meet with his Russian counterpart Sergei Shoigu and to tell him that "invading Ukraine would be a 'lose-lose' situation for Russia." But what if the Kremlin never intended to invade its neighbor?

After meeting with Macron, Putin clearly said that Moscow would do everything to find compromises that suit everyone. His spokesman Dmitry Peskov pointed out that Russia will withdraw its troops from Belarus once military drills in the Eastern European country are over. 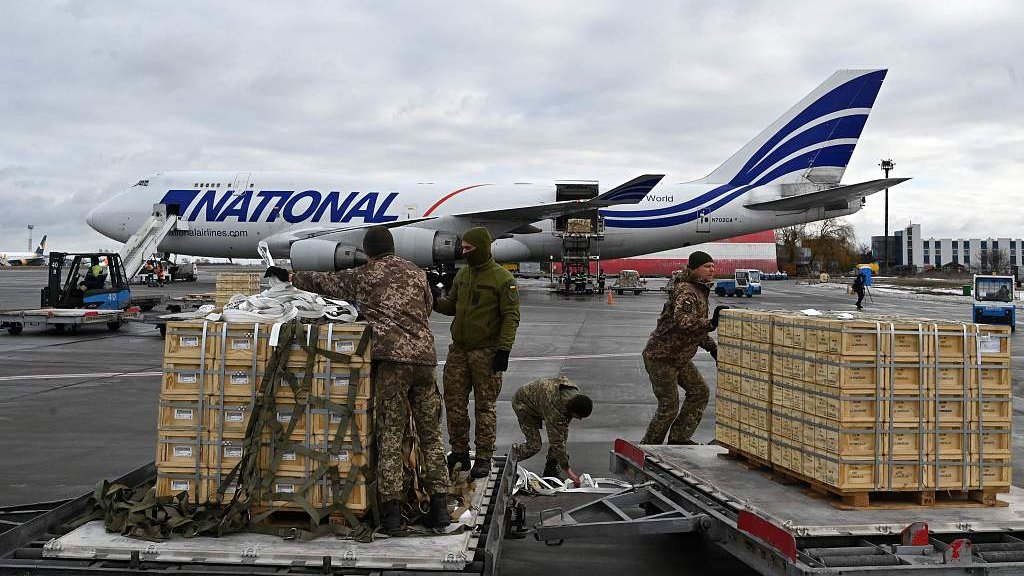 The West, however, insists that Russia must withdraw its forces from regions bordering Ukraine. In other words, the U.S. and its allies are telling Russia, a nuclear superpower, how it should move its troops in its own territory.

At the same time, NATO is increasing its presence in Eastern Europe. More importantly, NATO member Lithuania has called on the U.S. to permanently base troops in the Baltic country, where the American forces in recent years have been deployed on a rotational basis. Such actions suggest that the West does not intend to back down.

Still, given the dynamic events and failed talks between the Kremlin and the West, it is not improbable that the Duma will eventually send the official request to President Putin to recognize the self-proclaimed Donbass republics.

That, however, does not mean that the Russian leader will hurry to sign a potential decree on the recognition of those entities. It is entirely possible that Russia will wait for Ukraine to officially abandon the Minsk Agreement – a document signed in the Belarusian capital in 2015 that effectively ended offensive military operations in the Donbass, but not the war itself. Only after that, Moscow could make a radical move that would jeopardize the very statehood of Ukraine.

Thus, for the time being, all parties that are directly or indirectly involved in the Donbass conflict seem to want to preserve the status quo.

A potential large-scale conflict could come only if Ukraine, backed by the West, eventually decides to restore its sovereignty over the Donbass by force, or if there is a major provocation during the Russian military drills in the Black Sea and Azov Sea. Given that German Chancellor Olaf Scholz is expected to visit both Kyiv and Moscow on February 14 and 15, it is very unlikely that any hostilities in the region will break out in the coming days.

War can only be a last resort once all other political and diplomatic options have been exhausted. For the foreseeable future, the West will continue to supply arms to Ukraine, but at the same time the U.S. and its partners will likely insist on further dialogue with Moscow at various levels, demanding the Kremlin de-escalate tension at the Ukrainian border.

If Moscow really withdraws its troops from Belarus, the U.S. and NATO will interpret such a move as a sign of weakness. After that, the West will undoubtedly continue to pressure the Kremlin to order the Russian units, currently deployed near the Ukrainian border, to move to their permanent bases thousands of kilometers from the Eastern European country.

Instead of providing security guarantees to Moscow, the West is de facto asking Russia to guarantee that it will not intervene in the Donbass in case Ukraine eventually launches a military offensive in the region. Sanctions that Elizabeth Truss and other Western officials threaten to impose on Russia are part of a standard stick and carrot approach vis-à-vis Russia.

The coming days and weeks will show if – from the perspective of the United States, United Kingdom and other Western powers – pursuing such a policy still makes sense.