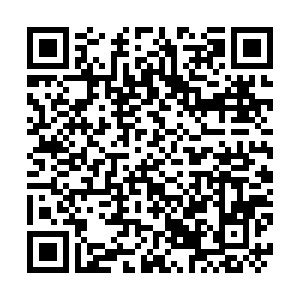 A wild red panda was spotted staggering through the snow in Wawushan Nature Reserve, located in southwest China's Sichuan Province, on Tuesday. The red panda is under second-class state protection in China. It is an endangered species due to its population decline. In China, red pandas mostly inhabit the southwestern provinces of Sichuan and Yunnan.