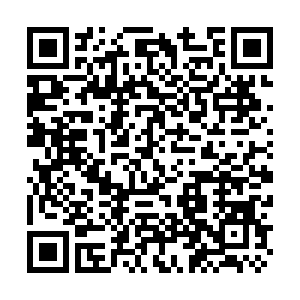 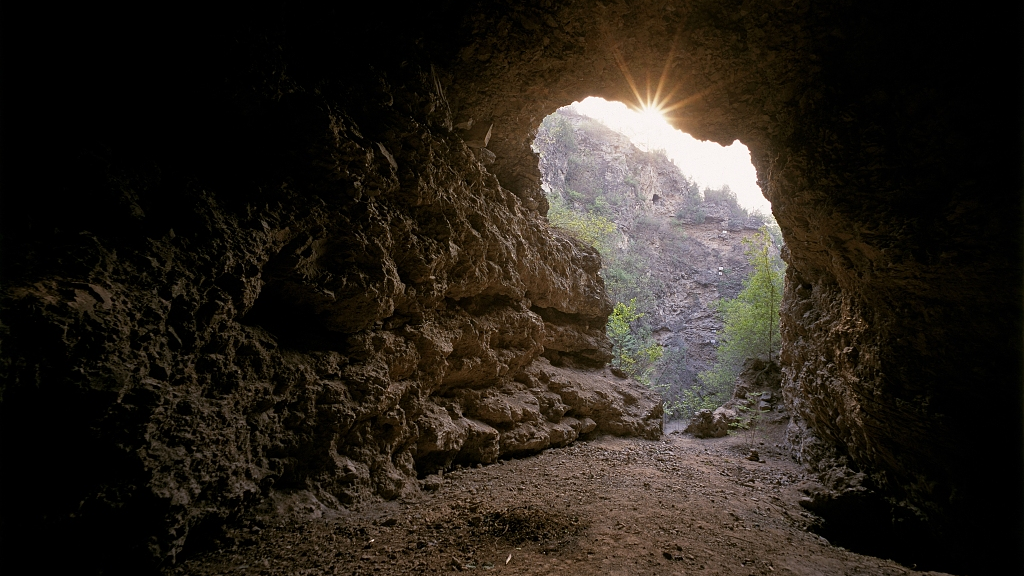 New progress was made in Beijing's archaeological work and the protection of large archaeological sites, with 120 excavation projects covering an area of 116,000 square meters and about 5,000 cultural relics unearthed, according to a press conference held by Heritage today. 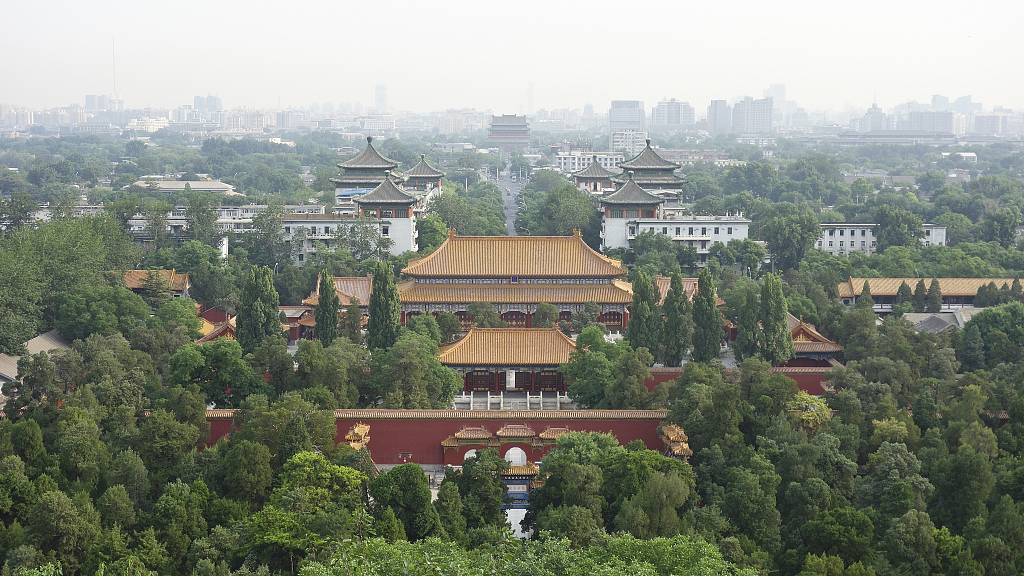 A view of the central axis from Jingshan Mountain in Beijing. /CFP

A view of the central axis from Jingshan Mountain in Beijing. /CFP

What's more, the central axis of Beijing, which is connected by many cultural relics in the old city, is now applying for World Heritage status.