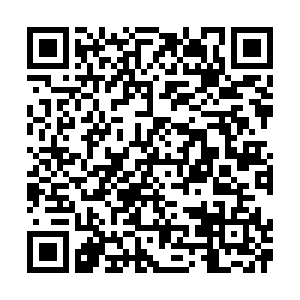 Their findings have been published in the international journal ZooKeys.

The scientists confirmed that the parasites found on two wasp species, Vespa velutina and Vespa bicolor, were of the same species. After combining mitogenomic data and morphological traits, this species was identified to be a new species of the genus Xenos.

"About 30 twisted-wing parasite species have now been reported in China," said Li Xueyan, an associate researcher at the Kunming Institute of Zoology under the Chinese Academy of Sciences.

Linking three biodiverse areas, including the Himalayas and vast mountains in southern Asia, the Gaoligong Mountains are home to approximately 17 percent of higher plants, approximately 30 percent of mammals and 35 percent of birds in China.