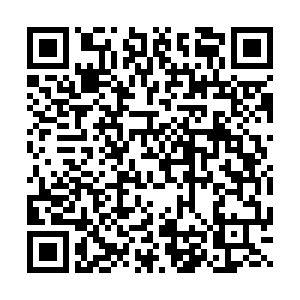 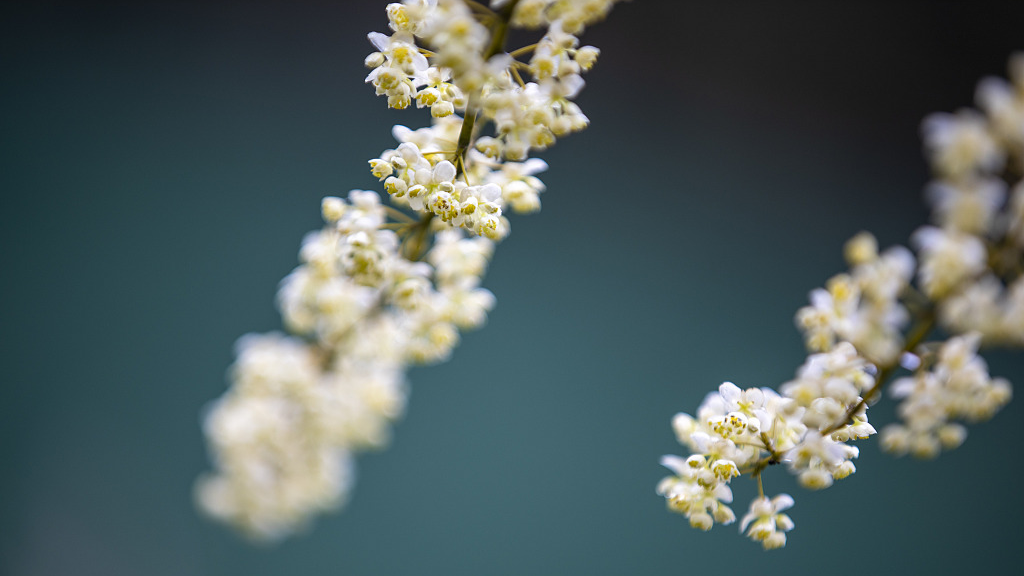 Every spring, in the mountains of southwest China's Guizhou and Yunnan provinces, a special plant, pungent litse, blooms with delicate yellow flowers, announcing the upcoming feast for local people. Several months later, the flowers will turn into green pepper-like beads that can make perfect fish in sour soup, a famous Chinese cuisine. 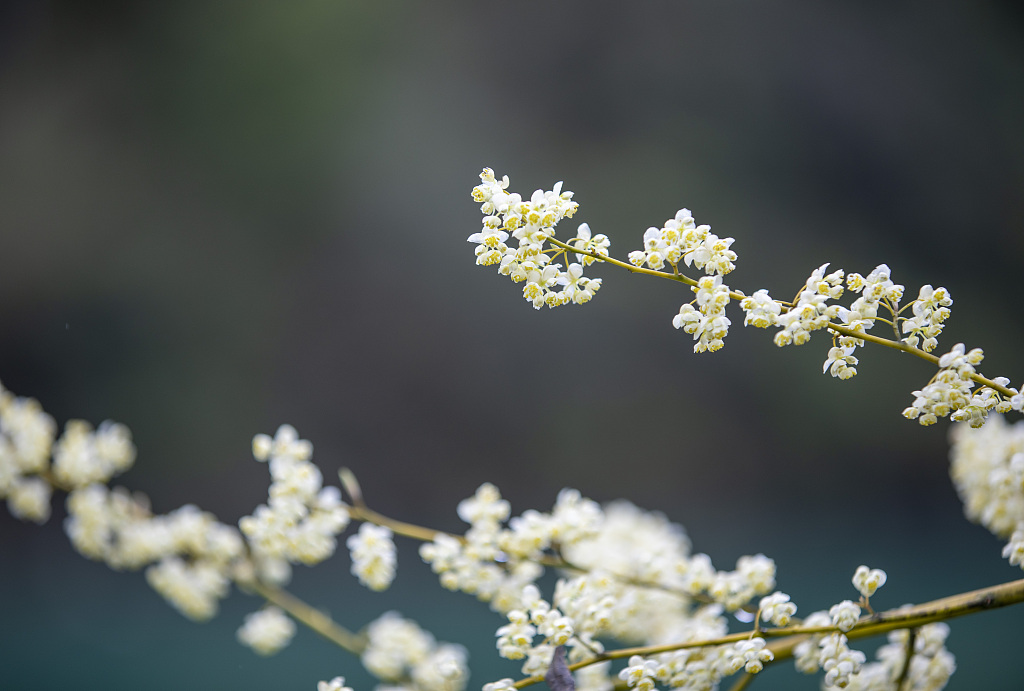 Pungent litse distributes widely in such Chinese provinces as Guizhou, Yunnan, Sichuan, Hubei and Hunan. Usually found beside streams, its flowering period ranges from mid-February to May, and its fruiting period lasts for about two months, from July to September. 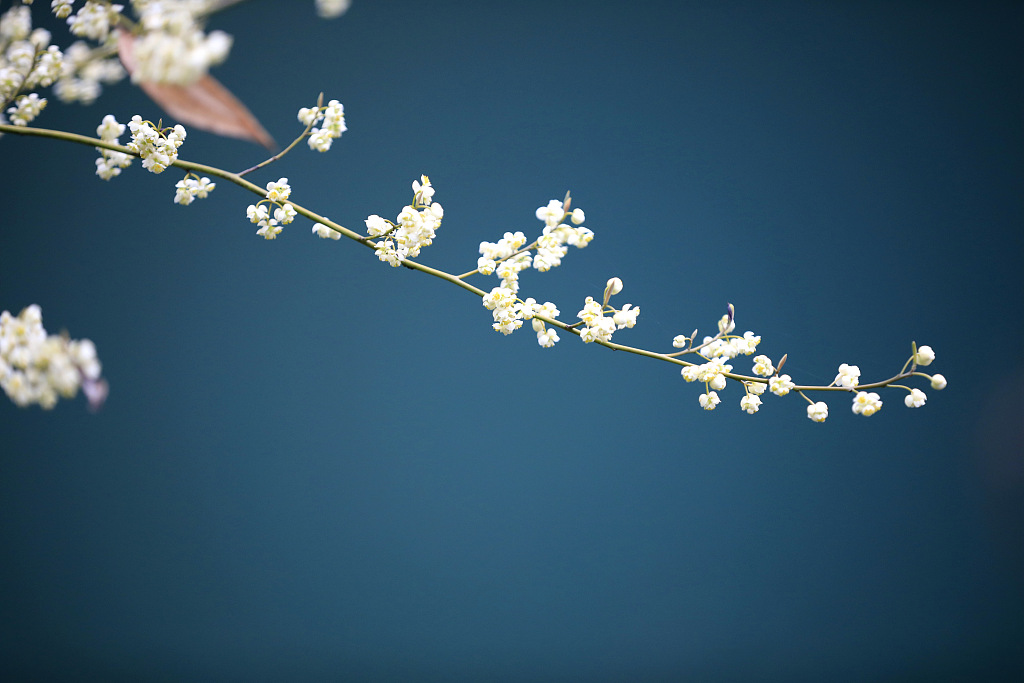 Pungent litse is considered a "treasure herb" because it is used in many processes: cooking, spice-making, perfume-making and traditional Chinese medicine. Many famous Guizhou and Sichuan cuisines, including fish in sour soup, use this herb as a spice. The essential oil from pungent litse can also be used as an antidote for toxins like aflatoxins, which can cause liver cancer.