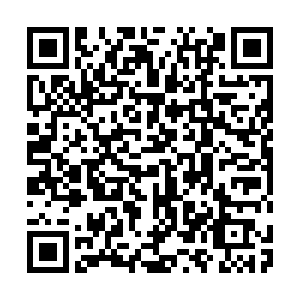 The trilateral talks came after the DPRK conducted a series of missile tests since the start of the year.

However, the three diplomats reiterated their commitment to the denuclearization of the entire Korean Peninsula, and readiness to resume talks with Pyongyang.

"The Secretary and Foreign Ministers emphasized they held no hostile intent towards the DPRK and underscored continued openness to meeting the DPRK without preconditions," they said in the statement.