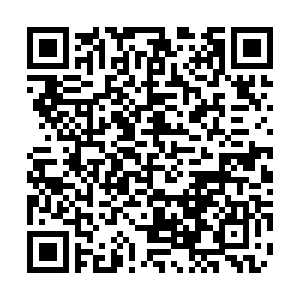 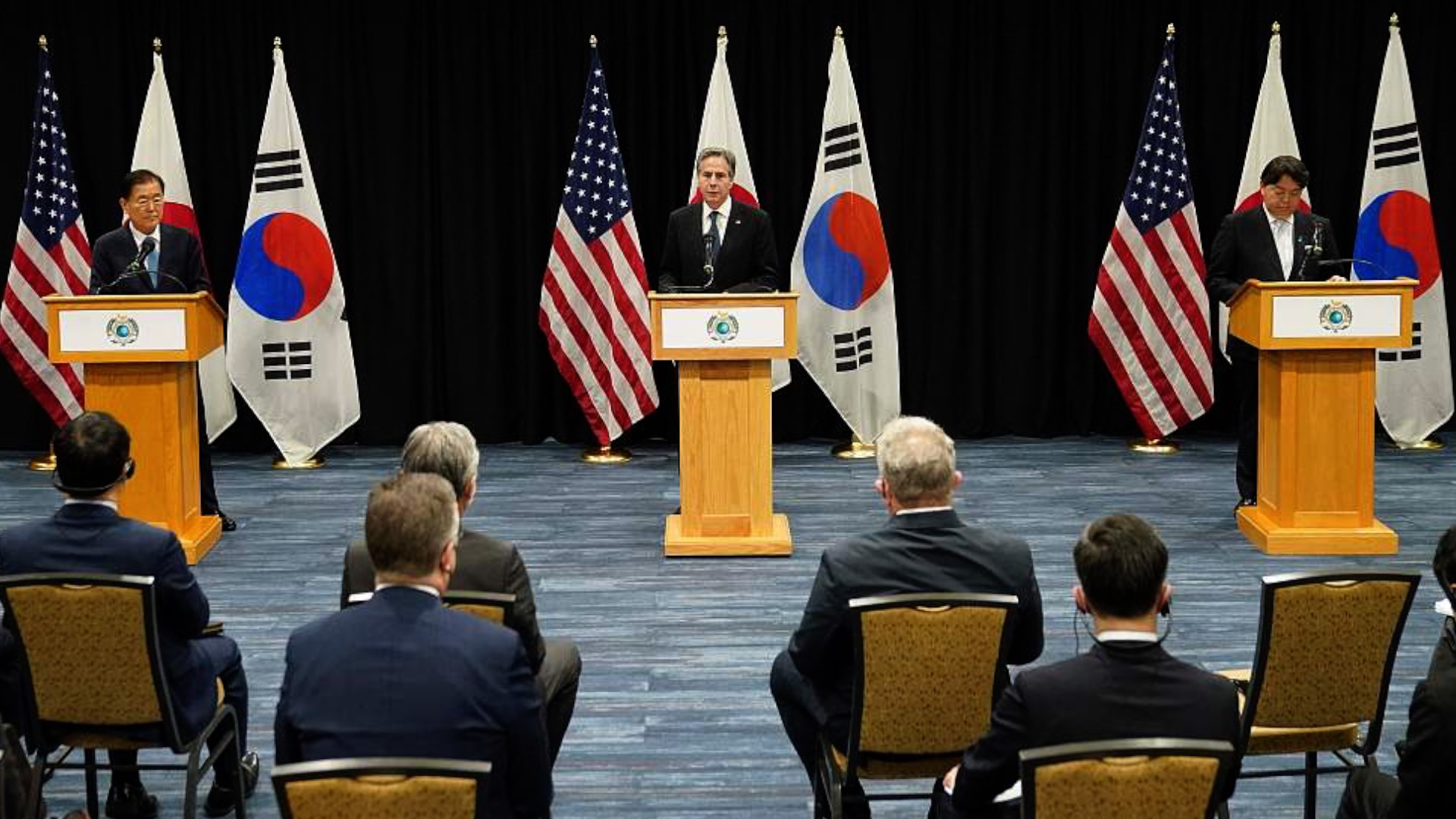 The United States, Japan and South Korea have condemned Pyongyang's latest missile tests, but U.S. Secretary of State Antony Blinken says Washington is ready to talk. Blinken has left Hawaii after meeting with Japanese Foreign Minister Hayashi Yoshimasa, and South Korean Foreign Minister Chung Eui-yong. They declared unity on issues in the Asia-Pacific. Washington organized the meeting as the third stop of Blinken's week-long trip to coincide with the release of the U.S. strategy for what it has rebranded as the "Indo-Pacific region".