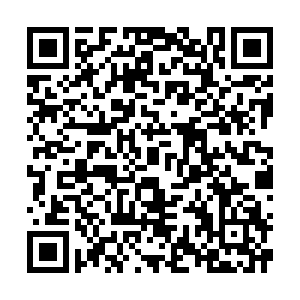 When looking at a list of the most beloved fighters in combat sports history, each of them had a long road to climb before getting the plaudits they deserve. Georges St-Pierre, Khabib Nurmagomedov and Fedor Emelianenko – even fighters with significantly less stature but with huge fanbases like Jorge Masvidal or Michael Chandler – all spent years, if not decades, toiling on regional events and undercards before finally getting their shot and taking it.

Ever since Israel Adesanya's stunning KO win over Robert "Bobby Knuckles" Whittaker to become the undisputed UFC middleweight champion at UFC 241 on October 6, 2019, each of his four following title defenses was accompanied by MMA media, professional and hobbyist alike, wondering out loud why Izzy wasn't talked about in the same tones as the greats mentioned in the opening paragraph.

The answer, as revealed by the main event of UFC 271, is the fervor for GSP, Khabib et al. was organic; with Adesanya, the UFC are forcing the narrative and everyone can smell it.

The clunker against Yoel Romero at UFC 248, where new champion Adesanya looked scared to fight the challenger didn't help build him into the Anderson Silva 2.0 the UFC so desperately wants him to be, and spending five rounds smothered by light heavyweight champion Jan Blachowicz not only confirmed that Izzy's bark is worse than his bite, it retroactively made it seem like his wins over Paulo Costa, Whittaker, Kelvin Gastelum and Marvin Vettori were entirely because he’s 193 cm tall with a reach of 203 cm in a division full of guys who are around 180 cm and have reaches of about 185 cm. 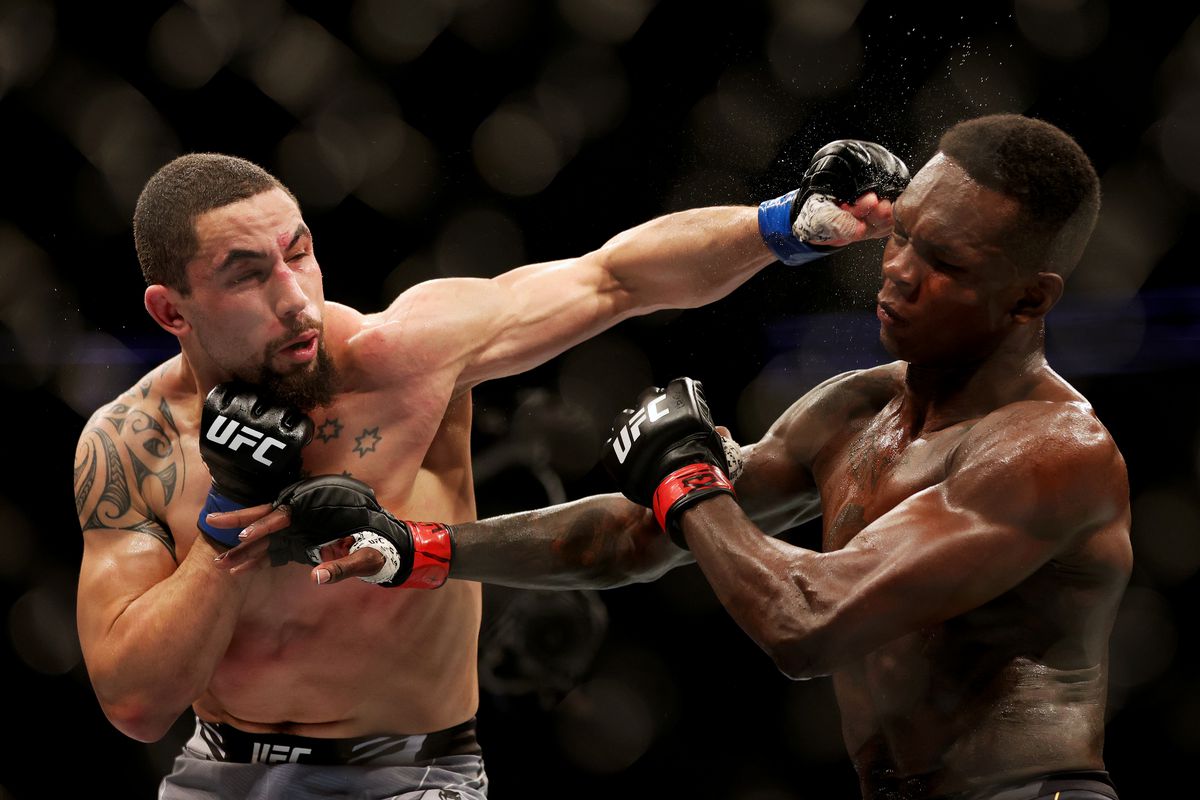 In the meantime and in the background to all this, Robert Whittaker returned and spent 2020 and 2021 taking on a murderer's row of contenders to earn another shot at the title. Having spent the bulk of his career as a traditional MMA-style striker, he realized he needed more strings to his bow. He showed off immense wrestling skills in all three of his wins over Darren Till, Jared Cannonier and Kelvin Gastelum.

At this point, it was clear Whittaker had earned his rematch with the champion and the date was set for UFC 271.

In the opening round, it didn't look like too much had changed since their first meeting all those years ago. Whittaker was way more cautious but Adesanya still clearly had the advantage in the standup game and almost repeated the result of the first fight after leveling Whittaker with a straight left three minutes in.

In between rounds Whittaker already looked disheartened and knew he had to switch up his gameplan. In the second round, the new side of Bobby Knuckles came out as he increased his volume while also adding wrestling to his arsenal. While Adesanya was still controlling the range – primarily with hard leg kicks – and stuffing most of the grappling, it was still a level of variety and ferocity that the champion wasn't used to dealing with.

By the end of the third, welts had appeared on the faces of both men as they started to land more heavy shots and Whittaker's wrestling was starting to work; even though Adesanya regularly popped back up, it put a fear into him that forced him to fight from his heels. 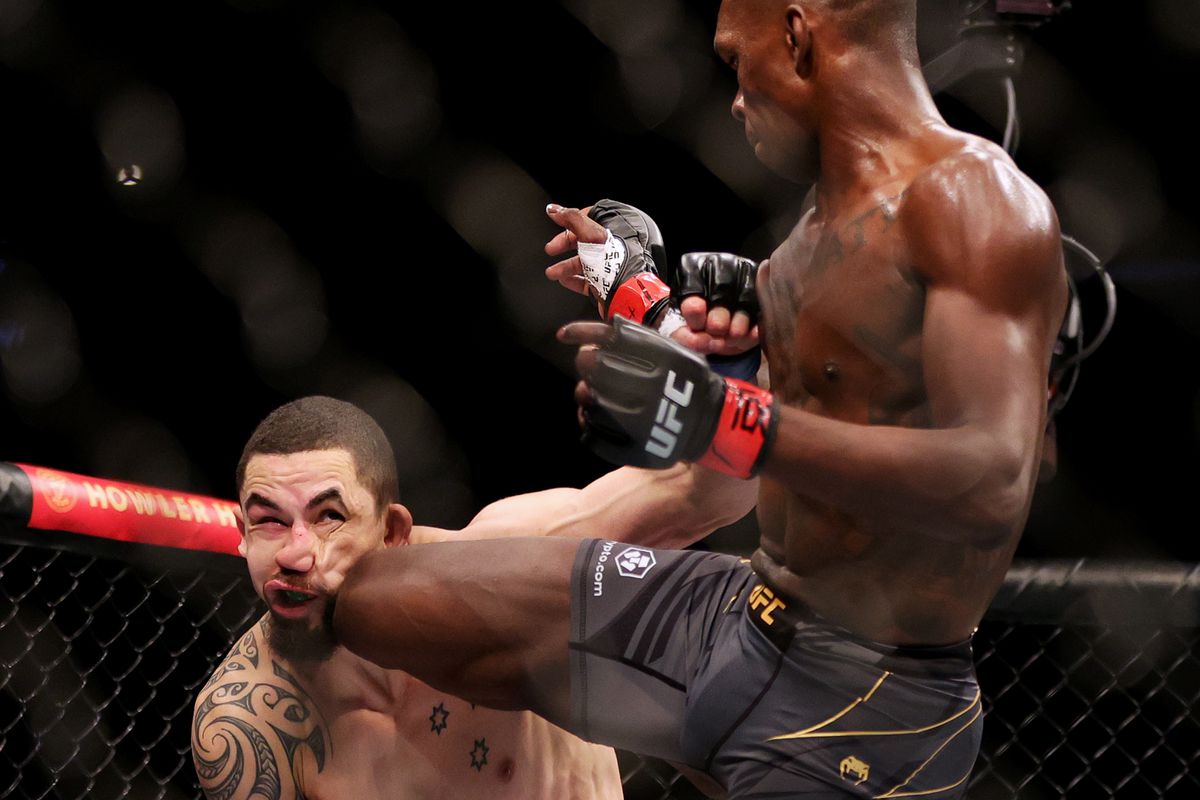 This is where the forced narrative angle also reared its ugly head again. At UFC 259, the commentators were obsessed with highlighting that champ Blachowicz kept falling for the feints of Adesanya, which is to say they were treating reactions to punches and kicks never thrown as being as bad as actually getting hit. This time, Adesanya being hard to pin down was treated being more important than the fact Whittaker was getting him down, forcing him against the cage, making him constantly back up.

This was extra clear in the final two rounds, particularly the fourth, where Whittaker got himself into a backpack choke position but the commentators were more focused on Adesanya's defense. In a fight that was closely matched and mostly single punches sneaking through high level defenses, Whittaker's wrestling should have been treated as a deadlock breaker – by the commentators and the judges.

Instead Israel Adesanya was declared the winner and still UFC middleweight champion by unanimous decision (47-48, 47-48, 46-49). Post-fight the crowd were booing Adesanya as he talked about being the big dog in the yard, even though he had just spent an entire 25-minute fight ducking out the way and barely engaging with his opponent. On Twitter, fighters such as Justin Gaethje, Michael Chandler and Ben Askren very quickly posted about how Whittaker was robbed.

The UFC want Adesanya to be a star, but if he puts on more performances like this, they will be the only ones who believe it.