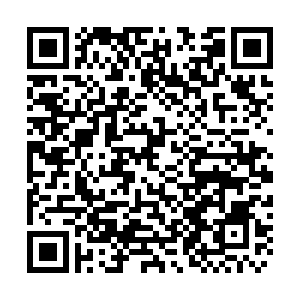 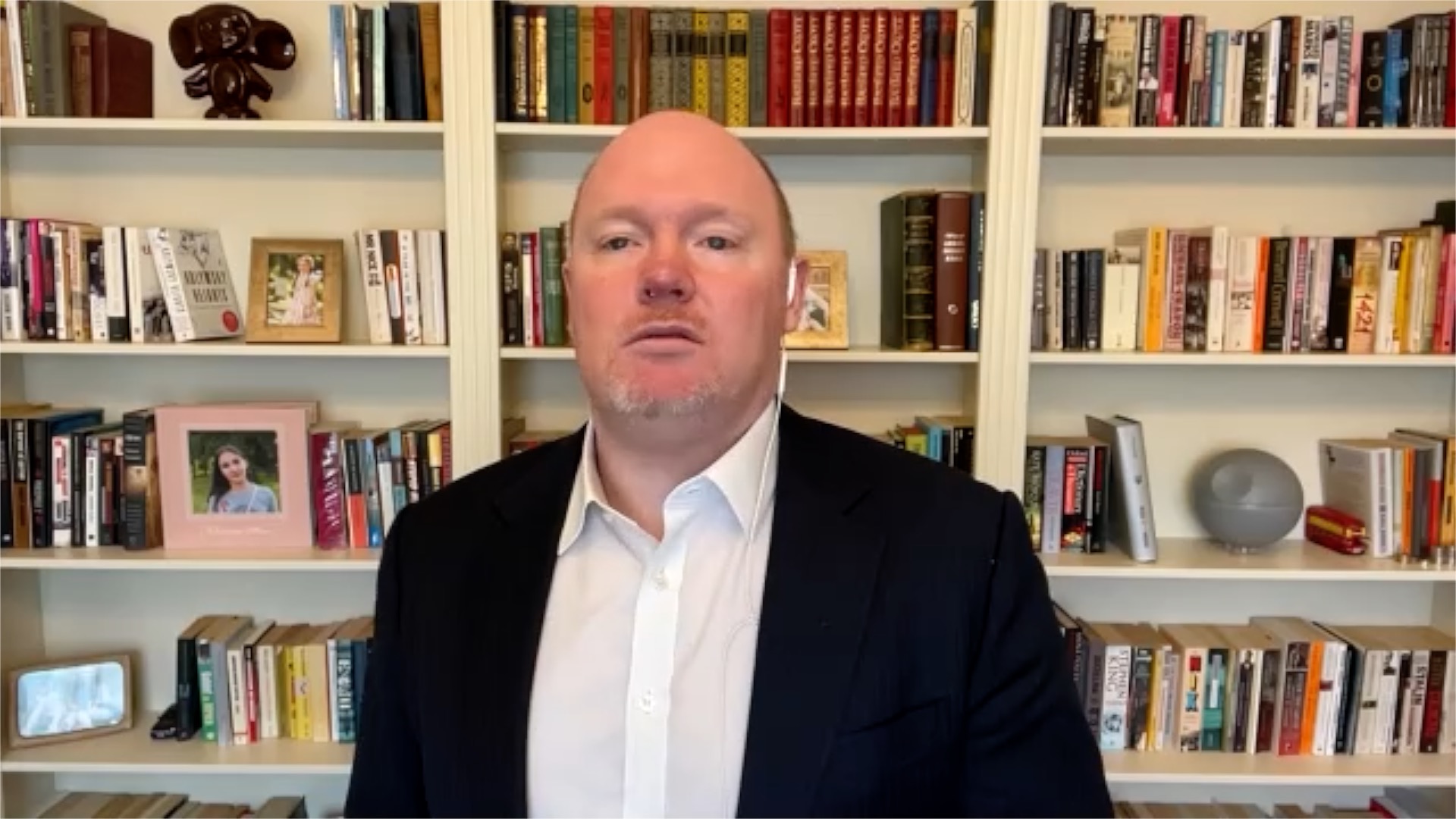 Tensions over Ukraine are high, with the United States leading calls for citizens to leave the Eastern European country. The U.S. has also ordered its embassy staff to evacuate. This comes as Russia has amassed troops near the Ukraine border. Washington says it believes Moscow is planning to invade. Moscow, however, has labelled such claims as Western hysteria. The Ukrainian president is calling for an end to speculation and moves that are spreading fear in the country. Peter Dickinson shares his opinion from the Ukrainian capital Kyiv.