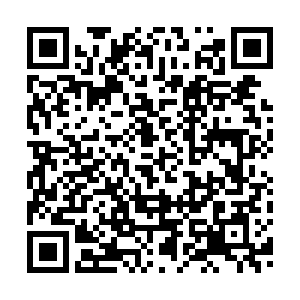 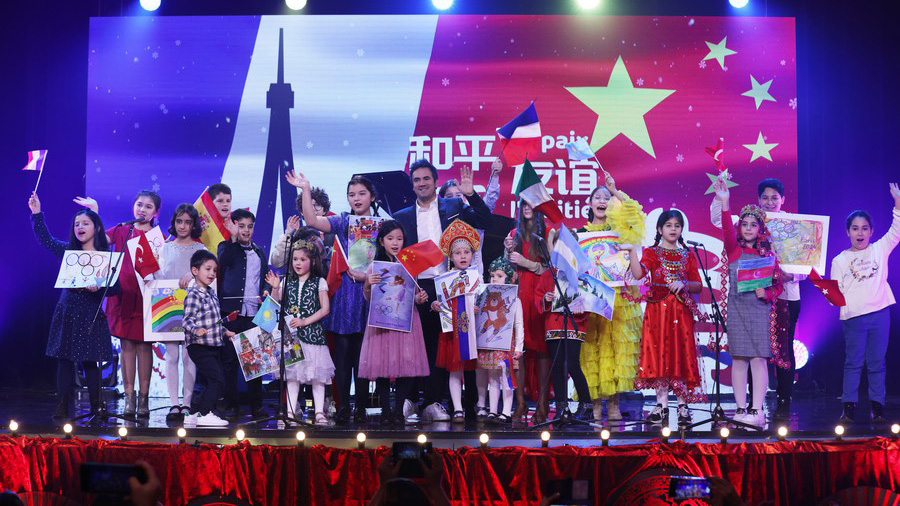 Performed by some 100 artists from around the world, the programs of the 110-minute concert "Peace, Friendship, Love" were recorded separately in Beijing, China and Paris, France.

The concert's theme resonates with the aspiration of Pierre de Coubertin, the father of modern Olympics, who happened to be French, to promote world peace through the Games. It was dedicated to interpreting the spirit of the Olympic Games and the meaning of the Olympic Movement through artistic programs.

The concert has received congratulatory letters and telegrams from home and abroad.

"Art transcends national boundaries, and the rich history and dynamic contemporary spirit of China and France are presented through this concert to jointly interpret the profound theme of 'peace, friendship and love,'" said Lu Shaye, China's ambassador to France.

"May the friendship between China and France last forever," French Ambassador to China Laurent Bili said in his congratulatory letter.