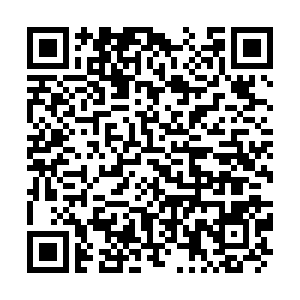 China calls on all parties to be rational and refrain from inflaming tensions and hyping up the Ukraine crisis, said Foreign Ministry's spokesperson Wang Wenbin on Monday during a regular press conference.

Wang made the remarks while reaffirming China's stance on the Ukraine issue, stressing that all relevant parties should push for a comprehensive settlement of the crisis through dialogue and negotiation.

Highlighting the importance of the 2015 Minsk agreements, he said that the agreements endorsed by the UN Security Council is a universally recognized basic political document and should be implemented in earnest.

The new Minsk agreements are a series of measures to implement the 2014 Minsk agreements signed by representatives of Germany, France, Ukraine and Russia in 2015 in Minsk, the capital of Belarus, to achieve a military ceasefire, political reform and national reconciliation in eastern Ukraine.

The Minsk agreements made in September 2014 and February 2015, respectively, outline the steps needed to end the conflict between government troops and armed groups in Donbas.

He also confirmed that China's embassy in Ukraine remains in normal operation and will provide consular protection and assistance with the Chinese Foreign Ministry to Chinese citizens still in the country.