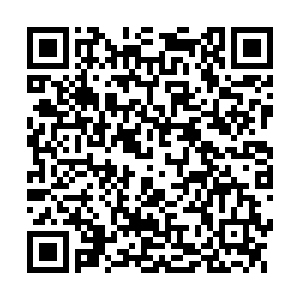 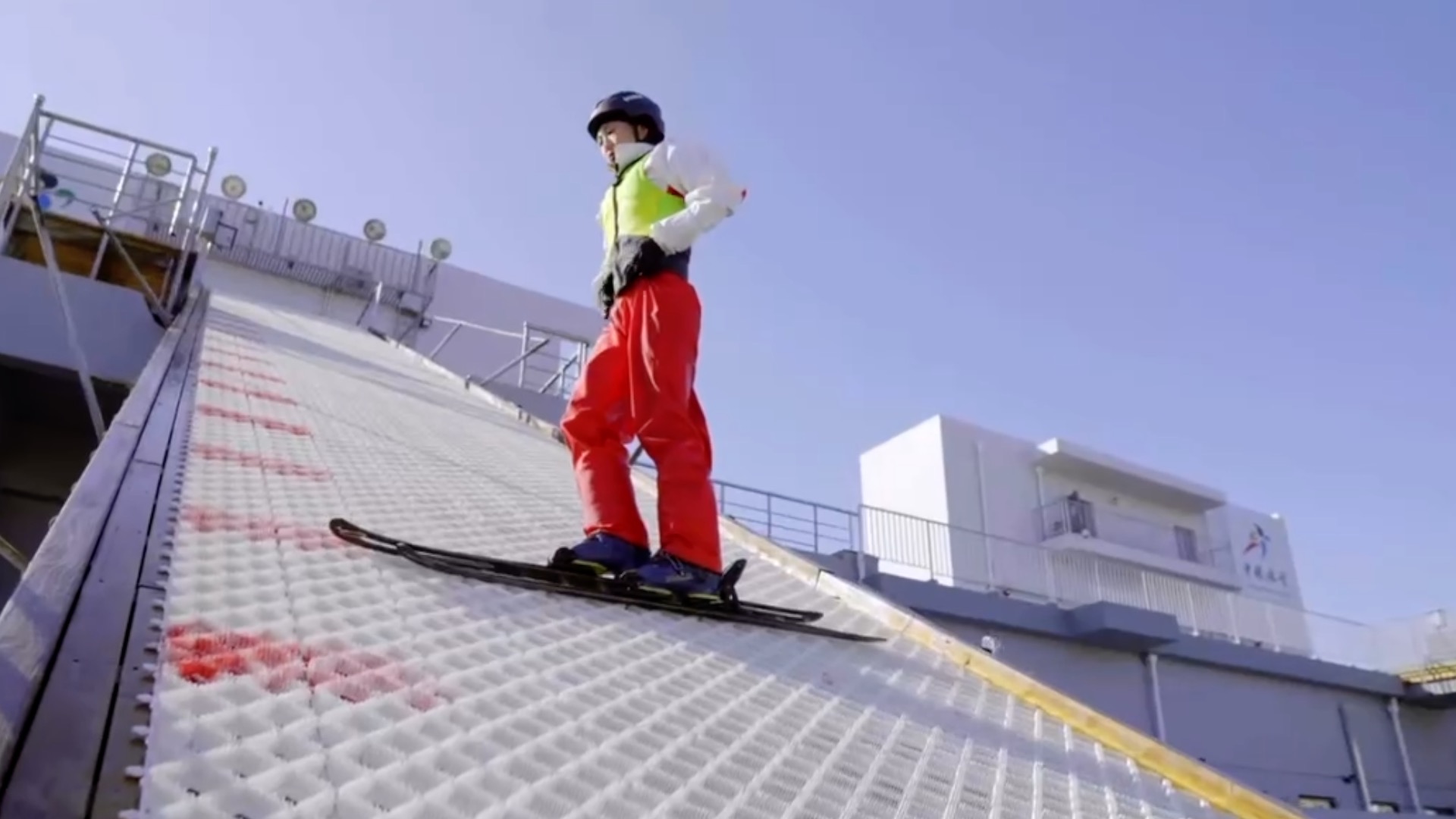 China's veteran Xu Mengtao claimed the women's aerials freestyle skiing gold medal at the Beijing 2022 Olympic Winter Games on Monday. Since making her Games debut in Vancouver in 2010, the four-time Olympian finally fulfilled her yearning of winning a championship in the Beijing Winter Olympics. She tried difficult maneuvers at a very young age. The degree of difficulty was 4.175, which was the highest for women at that time.