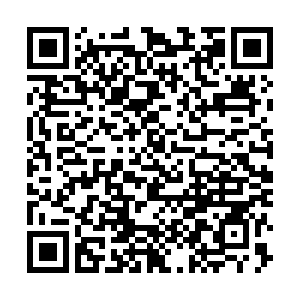 Chinese President Xi Jinping and Mexican President Andres Manuel Lopez Obrador on Monday exchanged congratulatory messages on the 50th anniversary of the establishment of diplomatic ties between the two countries.

Noting that both China and Mexico are countries with a time-honored civilization, Xi hailed the friendly interactions between the two peoples.

Since the establishment of diplomatic ties, especially since the two countries established a comprehensive strategic partnership in 2013, the development of bilateral relations has entered a period of fast growth, Xi said, adding that political trust between the two countries has deepened, and friendly exchanges and cooperation in various fields strengthened.

Xi pointed out that in the face of a once-in-a-century pandemic, China and Mexico have supported and helped each other in times of difficulty, setting an example of international solidarity in fighting the pandemic.

He added that bilateral friendship with fruitful results has brought tangible benefits to the two peoples.

He also called for constantly enriching the China-Mexico comprehensive strategic partnership so that the two peoples will always be good friends who trust each other and good partners who share prosperity.

President Lopez Obrador said Mexico and China have forged an unbreakable friendship and have carried out extensive exchanges and cooperation in various fields, such as politics, economy and education, highlighted in the two countries' joint fight against the pandemic.

He said the two sides are working together to address challenges at regional and multilateral levels, adding that bilateral ties will grow steadily with renewed vigor and vitality.