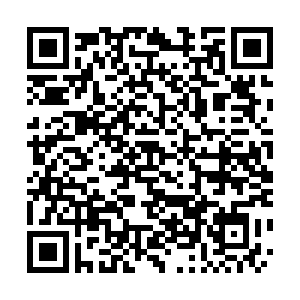 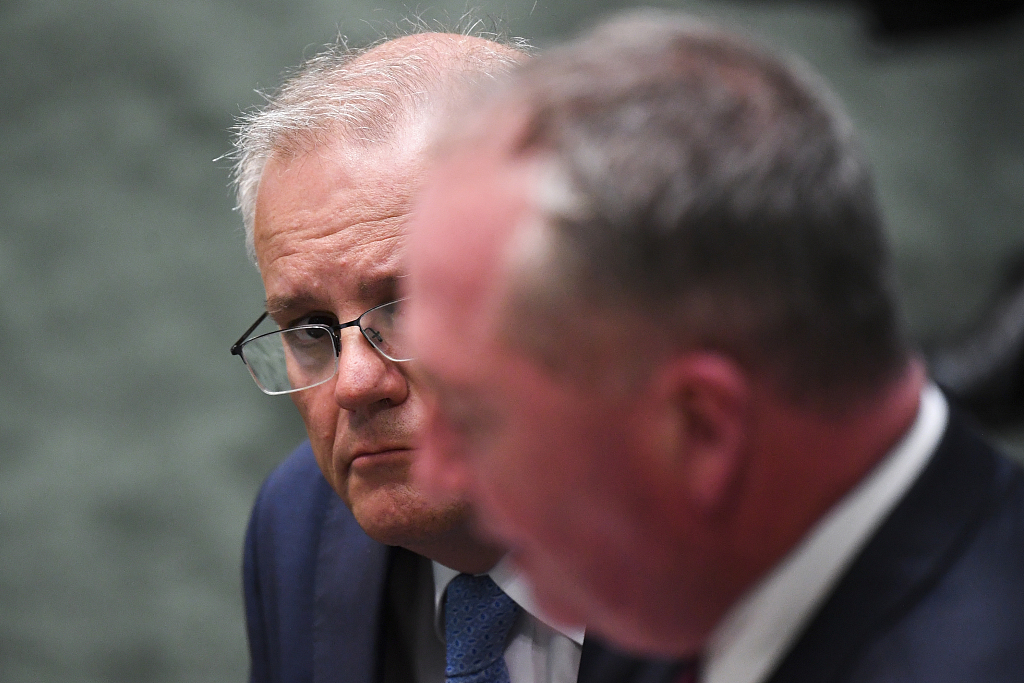 Voter confidence in the Australian government has fallen to its lowest level in two years, a new survey has found.

Researchers from the Center for Social Research and Methods at the Australian National University (ANU) on Monday published their survey tracking the attitudes and experiences of Australians during the COVID-19 pandemic.

It found that of more than 3,400 respondents, just 34.5 percent of them said they hold a "great deal or quite a lot" of faith in the federal government's performance.

It is the lowest level of confidence in the government during the COVID-19 pandemic.

"This is down from a peak of 60.6 percent in May 2020 and lower than in October of last year (41.4 percent)," Nicholas Biddle, co-author of the study, was quoted as saying in a statement.

"In fact, this is only slightly above the level of confidence prior to the pandemic and during the Black Summer bushfires, when only 27.3 percent of Australians had confidence in the federal government."

Biddle noted the survey also revealed a surprisingly large "decline in confidence in hospitals and the health system, the largest we have seen during the pandemic."

"Although people are still quite confident in the health system, clearly the handling of the pandemic and the ongoing wave of Omicron infections is starting to take a real toll on how all major institutions are viewed by Australians." 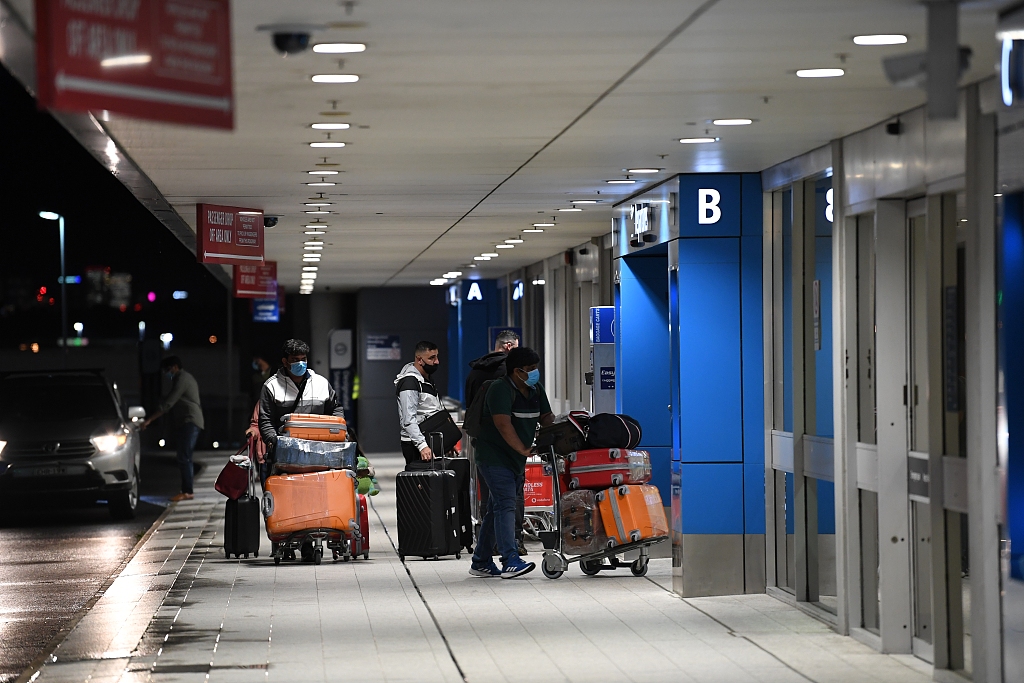 Passengers check in for a flight at Kingsford Smith International terminal, October 1, 2021 in Sydney, Australia. /CFP

Passengers check in for a flight at Kingsford Smith International terminal, October 1, 2021 in Sydney, Australia. /CFP

Large decline of satisfaction with the direction of the country

The study found that there was also "a large decline of satisfaction with the direction of the country with 63.6 percent of Australians satisfied or very satisfied."

"One of the potential reasons for this drop in satisfaction with the direction of the country is that respondents don't feel that key institutions are handling the pandemic as well as they have in the past, or as well as they should be doing given the current circumstances," Biddle added.

The survey also found that 80 percent of the repondents believe they'd be infected with the COVID-19 in the next six months.

The latest Newspoll, which was published by News Corp Australia on Sunday night, corroborated the ANU findings.

It revealed that the opposition Labor Party leads the governing coalition 55-45 on a two-party preferred basis.

However, 43 percent of respondents identified the incumbent Morrison as their preferred prime minister compared to 38 percent for Albanese.