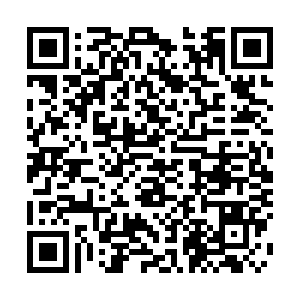 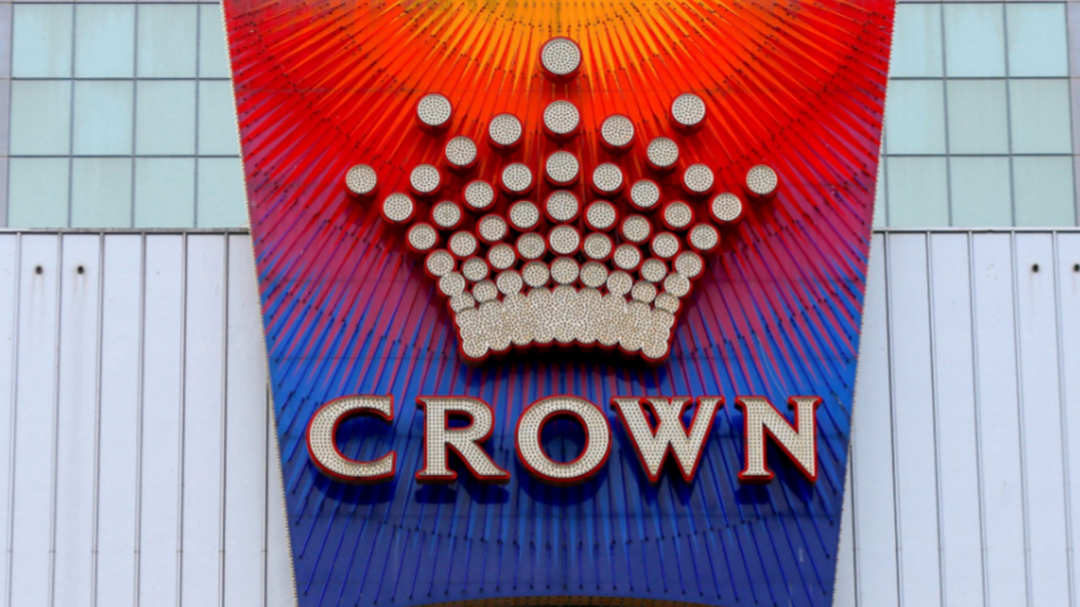 Australian casino giant Crown Resorts said Monday it will ask shareholders to approve a takeover offer of 8.9 billion Australian dollars ($6.4 billion) from Blackstone, after months of negotiation with the U.S. private equity firm.

If accepted, the deal will spell the end of Australian billionaire James Packer's two decades as Crown's major shareholder – a period defined by dramatic success, international expansion and, ultimately, serious questions about Crown's links to money laundering and organized crime.

Blackstone is offering 13.10 Australian dollars cash per share, a deal Crown's board has unanimously recommended to shareholders who will be asked to approve in a vote expected by mid-year.

Crown's Chairman Ziggy Switkowski noted the deal is "11 percent higher than the initial offer from Blackstone almost a year ago."

Blackstone first approached Crown in March 2021 with an unsolicited proposal of 11.85 Australian dollars cash per share.

The offer came a month after a dramatic inquiry found Crown had facilitated money laundering through its Melbourne and Perth casinos and confirmed high-roller junket operators had organized crime links – leading the inquiry to deem Crown unfit to hold a gambling license in New South Wales.

The license ban meant Crown could not operate the casino at its just-opened $2.2 billion tower in Sydney, it also prompted an exodus of board members and a promise from Packer that he would play no role in the running of the company for three-and-a-half years.

If the Blackstone offer is accepted, there is scope for the state to consider whether the new owners are fit to operate a casino.

The Blackstone deal will also be subject to approval by Australia's Foreign Investment Review Board.