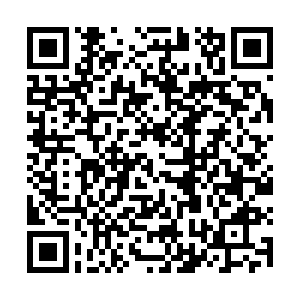 The International Olympic Committee (IOC) on Monday said it has to allow Russia's figure skater Kamila Valieva to continue competing at the Beijing 2022 Winter Olympics but will hold no flower or medal ceremony if she finishes top three in the upcoming women's singles event.

The IOC also said it would not be appropriate to hold the medal ceremony for the figure skating team event at Beijing 2022 in which Russia claimed the top spot. The ceremony would include an athlete "who on the one hand has a positive A-sample, but whose violation of the anti-doping rules has not yet been established on the other hand," it said in a statement.

The Court of Arbitration for Sport on Monday said it had upheld an earlier decision by the Russian Anti-Doping Agency to lift a ban on Valieva.