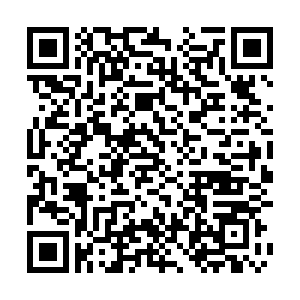 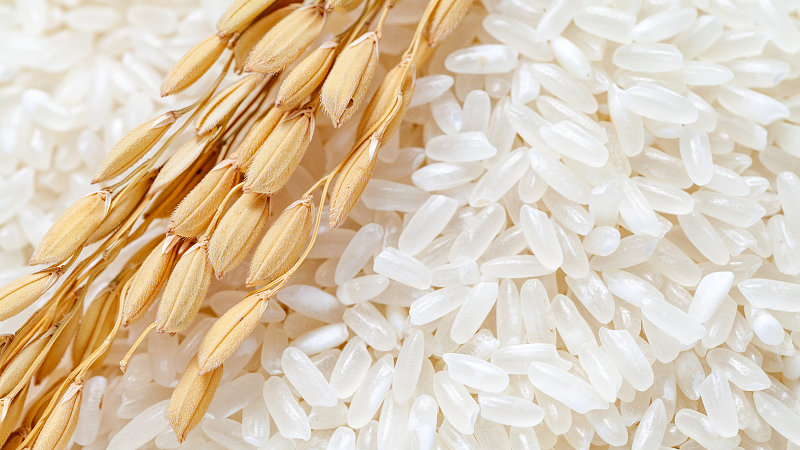 The Chinese government has been firm and proactive in addressing the issue of food wastage in the country. The adoption of pertinent measures such as the Clean Plate Campaign spearheaded by President Xi Jinping, an initiative which seeks to mitigate food wastage and promote food security, and the passing of the anti-food waste law in 2021 at the session of the National People's Congress (NPC) Standing Committee are all germane actions that indicate the Chinese government's unflinching dedication to curb food waste in the country. But one may ask, why should China's approach to addressing food waste be of interest to the rest of the world?

Apart from the fact that China's food system offers lessons that could improve policy-making in both high and low-income countries, the world's most populous country is also one of the world's major producers of food despite having less cultivated land. According to the Food and Agriculture Organization of the United Nations, China feeds one-fifth of the world's entire population with less than 10 percent of the world's arable land. As the world's leading producer of cereals, eggs, fruits, fishery products, poultry and meat, China's contribution to reducing food waste has a significant impact on global food security. By limiting food waste, China is not only saving more food from destruction but also reducing pressure on the country's agricultural resources and the environment (conserving water, land and biodiversity and minimizing greenhouse gas emissions) which is supporting sustainable development. Even though China has more than enough food saved for its citizenry, the opening up of the country's agriculture sector to the rest of the world means that more than 140 countries are benefiting from China's cooperation in this field.

Clearly, China's contribution to reducing food waste is central to achieving the global goal of zero hunger and protecting the environment, but the important question is: Has the rest of the world considered addressing food wastage as a pressing need? In fact, the exact scale of global food waste and its social, economic and environmental impact has not been fully realized mainly because researchers have relied on extrapolation of data from a small number of countries, usually using old data – few governments have robust data on food waste, a condition that abates efforts in the fight against global food wastage. 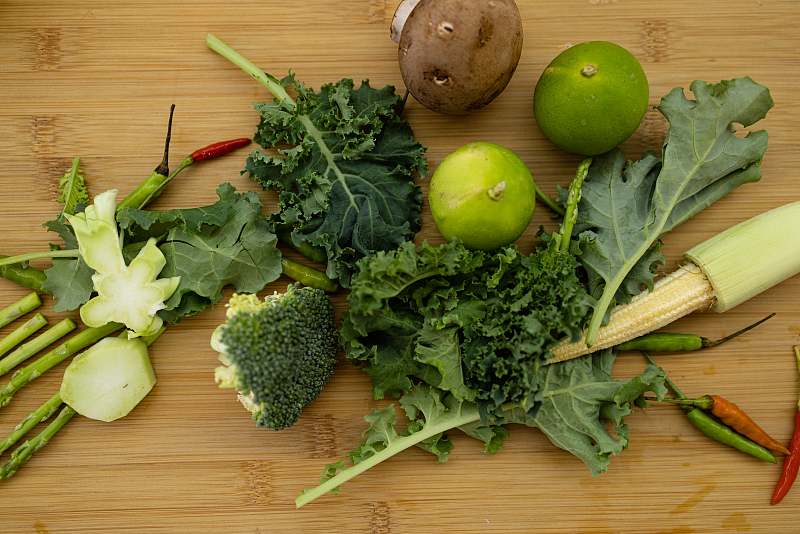 The Food Waste Index Report 2021, the United Nations Environment Program's maiden report that seeks to address this challenge to support of the United Nations Sustainable Development Goals (UN-SDGs), provides the most comprehensive data on global food wastage – while only 17 countries have high-quality data on food waste that is compatible with SDGs, China is one of the two countries in Asia that made this list.

Besides, according to a report (2021) from the Food and Agriculture Organization of the United Nations, almost 2.37 billion people did not have access to adequate food in 2020. This represents an increase of 320 million over 2019. Again, about 811 million people worldwide experienced hunger in 2020, an increase of 161 million over the previous year. Certainly, the world is not making progress towards ending hunger, achieving food security and improving nutrition by 2030.

Obviously, the worst is yet to come if the world continues on this trajectory, particularly as the COVID-19 pandemic exacerbates social, environmental and economic impact of food wastage. This deplorable condition calls for the immediate adoption of practical and effective measures on all fronts, understanding that this challenge requires concerted efforts, leveraging the expertise and experiences of countries making significant progress in this area to address global food wastage.

Central to mitigating food wastage is the adoption of innovative green technologies, and this approach provides several benefits: reduces food waste, improves food security, limits pollution, minimizes pressure on land and water resources and protects the climate, and all these gains support sustainable development. These technological tools could be used to provide adequate data on food wastage. In addition to this solution, it is imperative for policymakers to draw lessons from countries that have made significant progress in using innovative green technologies to reduce food waste. For example, during China's 13th Five-Year Plan period (2016-2020), about 13 million tonnes of food was saved per year after production – a significant contribution to limiting food waste and improving global food security.

Admittedly, this achievement could not have been realized without the widespread usage of innovative green technologies which are strengthened by food waste education programs propagated across the length and breadth of the country. Similarly, governments and relevant stakeholders around the world could reduce food waste significantly by enhancing the adoption of technologies such as active packaging, solar-powered cold storage facilities etc, combined with food waste education programs, the Internet of Things and mobile applications to provide innovative and sustainable solutions to mitigate global food waste.