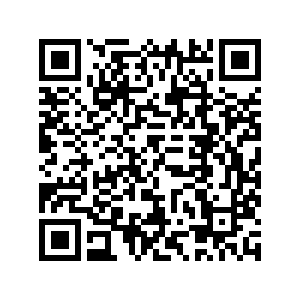 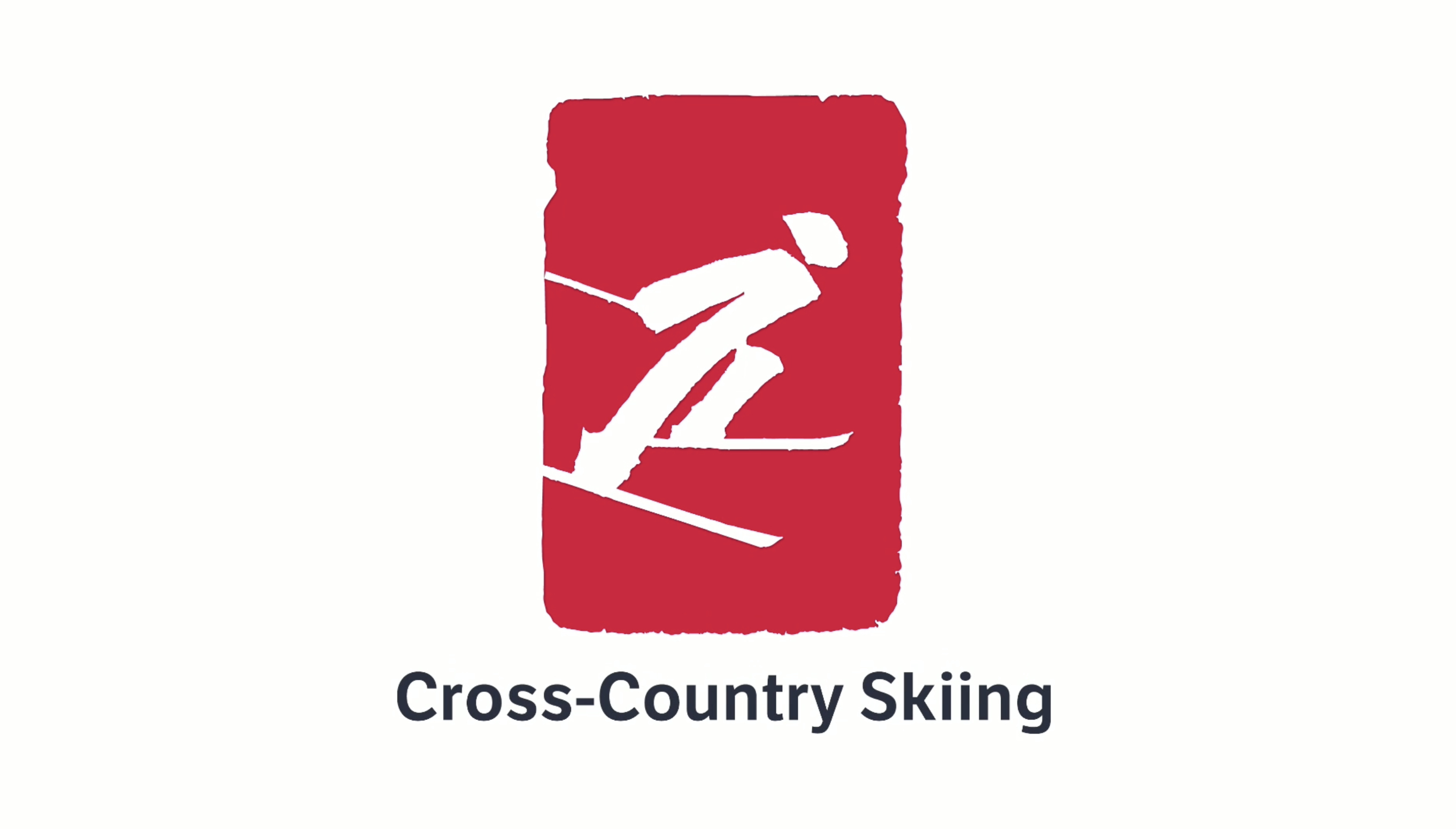 The sport has been contested at the Winter Olympic Games since the first Winter Games in 1924 in Chamonix, France. The women's events made their debut at the 1952 Winter Olympics.