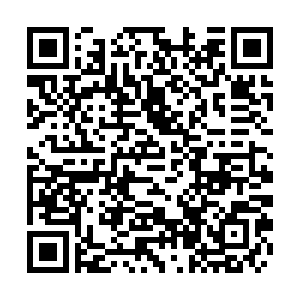 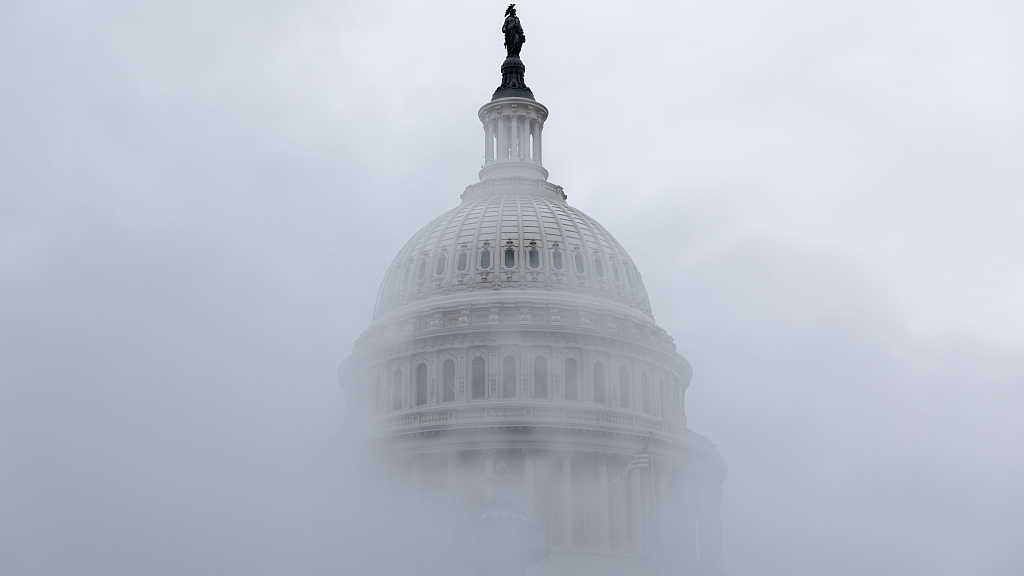 The U.S. released its latest Indo-Pacific Strategy on Friday alongside a concise fact sheet for the 19-page document. It falsely portrays China as a revisionist and destabilizing regional power while America is, of course, presented as devoted to international law and having a stabilizing influence in the Indo-Pacific. The "action plan" part of this strategy specifies that it's to be implemented across the next 12-24 months, meaning that Joe Biden's administration hopes to actualize some of its vision before the 2024 elections. In short, it plans to strengthen alliances, wage infowars and enhance trade ties.

Much is written about the priority focus of the U.S.'s treaty alliances with Australia, Japan, the Philippines, the Republic of Korea (ROK), and Thailand. The Association of Southeast Asian Nations (ASEAN)'s centrality in the Indo-Pacific is reaffirmed and the U.S. commits itself to strengthening relations with its leading regional partners, which conspicuously omits ASEAN's Brunei, Cambodia, Laos, and Myanmar despite mentioning all of its other members, India, Mongolia, and the Pacific Islands. Avenues will be explored for enhancing Quad-ASEAN cooperation and more "novel" AUKUS-like Euro-Asian military partnerships, too.

The infowar element is self-evident from the U.S.'s declared investments "in democratic institutions, a free press, and a vibrant civil society." This is intended "to improve fiscal transparency in the Indo-Pacific to expose corruption and drive reform" as well as "strengthening democratic institutions, the rule of law, and accountable democratic governance." This can be interpreted as politicizing China's purely economic investments in the Indo-Pacific for the purpose of discrediting its Belt and Road Initiative (BRI) partners prior to pressuring the regional countries with "anti-corruption" Color Revolutions into backing off of the BRI.

The trade enhancement aspect of the U.S.'s regional strategy concerns something described as the "Indo-Pacific economic framework." It's very vague but seemingly aims to be fully comprehensive and presumably make its members more dependent on their tech and trade ties with the U.S. This also includes a military-technical component when it comes to defense supply chains. It remains to be seen how this will operate in practice, considering that former U.S. President Donald Trump ditched the Trans-Pacific Partnership and incumbent President Biden's "Build Back Better World" (B3W) has faltered. 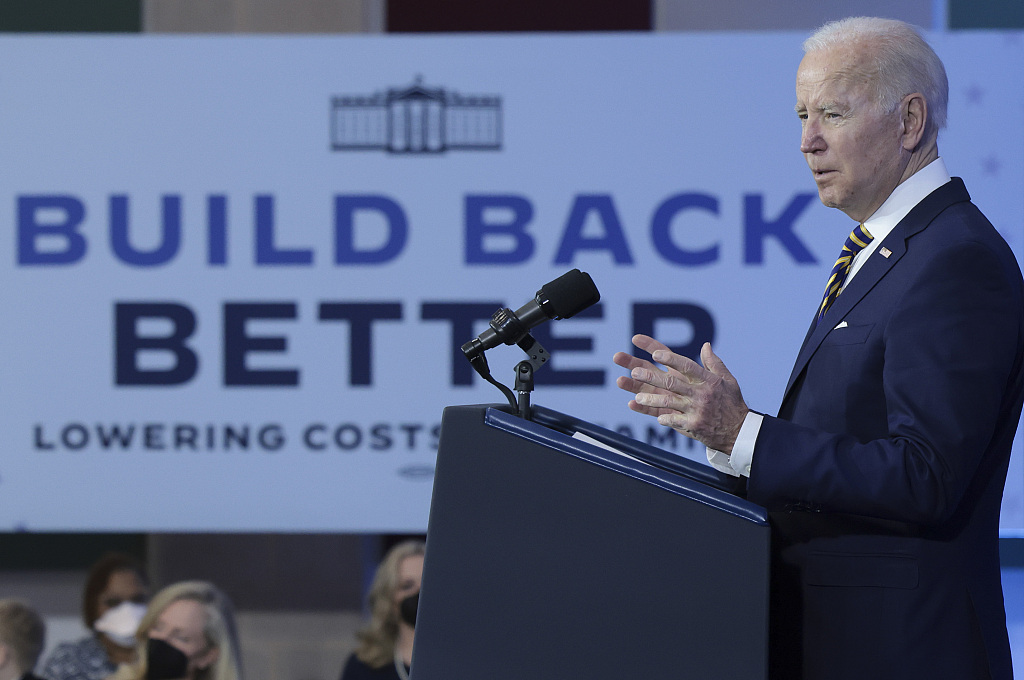 The 10-point "action plan" provides additional insight into how the U.S. hopes to achieve its top three strategic goals. Of particular interest are its intentions to "strengthen an empowered and unified ASEAN,""support India's continued rise and regional leadership,""deliver on the Quad,""expand U.S.-Japan-ROK cooperation," and "support open, resilient, secure, and trustworthy technologies." These signify the prioritization of ASEAN as the U.S.'s centerpiece, India as its top non-treaty defense partner, the Quad's future capabilities, and suspicion of the Democratic People's Republic of Korea and Chinese tech.

For as ambitious as the U.S.'s latest Indo-Pacific strategy may sound, it'll be very difficult to actually implement. For starters, its Korean and Thai treaty allies have solid relations with China and might not want to upset China by hosting more U.S, forces that are attempting to aggressively "contain" their top trade partner. As for ASEAN, it practices a policy of neutrality, so jumping on the U.S.'s anti-Chinese bandwagon risks blowback against the organization's interests. Continuing to arm China's Taiwan region is counterproductive and India isn't interested in being the U.S.'s anti-Chinese vanguard state.

The information-communication technology revolution of the past few decades has truly transformed the media space in the sense that the U.S.'s Indo-Pacific target audience now has access to facts and opinions from a variety of sources other than just American ones. This means that people in those member countries that have a comfortable amount of media literacy won't fall for Washington's anti-Chinese propaganda so easily. It'll therefore be comparatively challenging for U.S. intelligence agencies and their proxies to discredit BRI partners and try to overthrow their leaders.

The U.S.'s envisioned "Indo-Pacific economic framework" might simply be a regional rebranding of the B3W after White House Press Secretary Jen Psaki recently suggested that Biden's flagship project could be renamed and relaunched. That, however, wouldn't mean that it would enjoy any better chances of success since it was always short on details. It also didn't take into consideration the fact that the Chinese companies that the U.S. clearly wants to compete with already have mutually beneficial relations with their partners. There's a reason that most countries count China as their top trade partner, after all.

In view of the insight shared in this analysis, observers have many reasons to be skeptical that the U.S. will actualize the main parts of its Indo-Pacific strategy ahead of the 2024 elections like the document ambitiously sets out to do. Rather, it reads more like a statement of intent than any tangible policy. More than likely, the military dimension will be prioritized in order to produce profits for those who've invested in related companies but it seems very unlikely that the infowar or trade aspects will result in anything meaningful. The U.S. should thus consider cooperating with China instead of "containing" it.